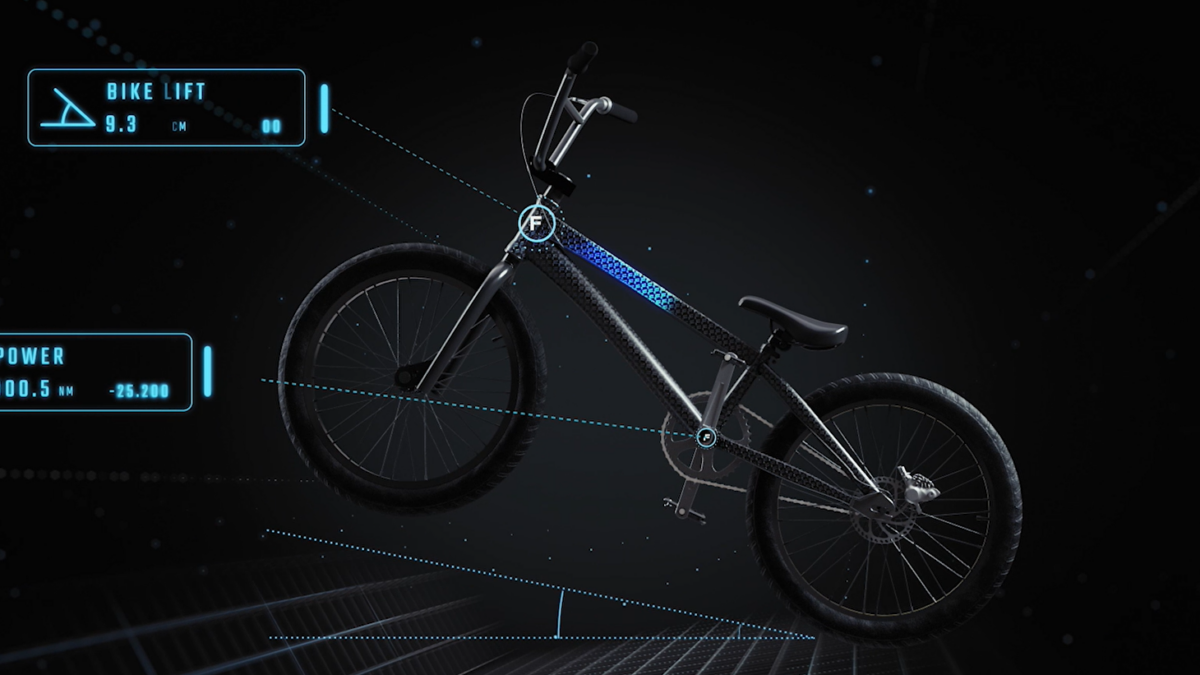 The Tokyo 2020 Olympics couldn’t take place last year due to the pandemic. It was decided to postpone the event by one year. So even though the games are taking place from July 23 to August 8, 2021, they’re still being conducted as the Tokyo 2020 games.

National teams from across the globe will be participating in a variety of events. Everyone wants to win Olympic gold but it’s easier said than done. Athletes need to be at the very top of their game if they want to achieve glory. BMX TeamNL (Netherlands) knows that and it’s found a partner in Samsung that’s empowering them through technology to become even better.

Samsung helping BMX TeamNL in its quest for Olympic gold

BMX or bicycle motocross is a popular extreme sport across the globe. The craze began in the early 1970s, initially only in the US, but it swept the globe in the decades to come. The biggest testament to its popularity is that BMX was made a full medal Olympic sport by the International Olympic Committee in 2003.

Strength and technique are crucial for winning at BMX 70% of the races are decided by the start. A perfect start is vital to the team’s chances of winning gold as it pretty much guarantees that the athlete will be ahead and stay ahead of the pack.

TeamNL’s athletes Niek Kimman and Judy Baauw say that a perfect start relies on power, reaction speed and how high the front feel is lifted up. Minimal differences in these can make or break the race and these differences are tough to spot with the naked eye. So the team turned to Samsung and the company developed a custom app to help their chances at Olympic glory.

The Samsung FastFrame and app developed for TeamNL athletes enables the coach to see in real-time through integrated technology what makes a perfect start. The team can then understand whether it was the power or reaction time that needs improvement. The app makes it easy to see these super small details that will make all the difference when the team competes in Tokyo.

Samsung has long been a partner of the Olympic Games. The company also launches a special edition of its flagship phone to commemorate the games. So while you can’t get the FastFrame app, you can try and get your hands on the Galaxy S21 Olympic Edition.

Samsung’s foldable phones are nothing if not ambitious. They have single-handedly created a new mobile market segment, and after SID 2022, the future of foldable devices is looking brighter than ever. However, the downside to foldable phones is that they’re still not as reliable as the tried and tested ‘candy bar’ smartphones. And one of […]