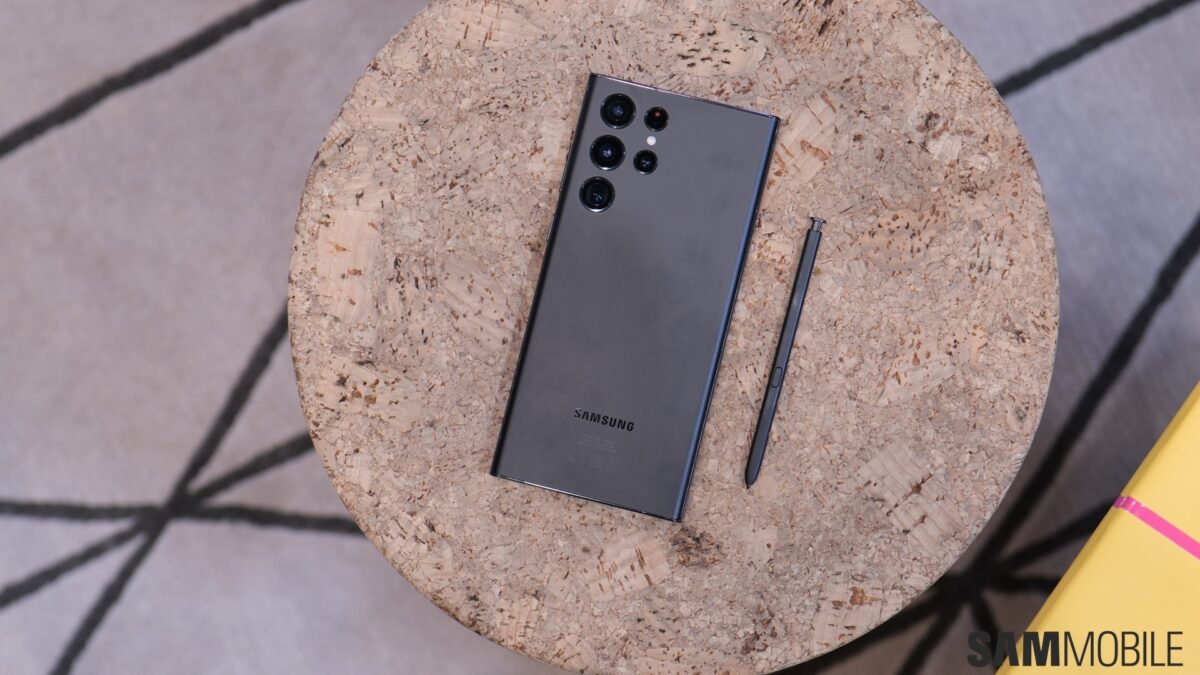 Although Samsung has one of the best retail networks in the world and the best smartphone trade-in program among all other OEMs, chances are that many Samsung customers have had at least one unfavorable experience with the company’s support teams. Maybe a shipment got delayed, or the company didn’t want to repair your device under warranty. But it’s probably nothing like this story from an IT professional who claims that Samsung owed them more than $45,000 in trade-in credit.

The disgruntled Samsung business customer took to Reddit to share their experience with the company after buying 125 Galaxy S22 Ultras with trade-in for employees. The customer, who claims that Samsung owed them $45,593 in trade-in credit, shared what they had to go through to recover a part of the owed sum. (A large portion is still owed).

The customer opened dozens of tickets, most of which got no response. The Samsung Business support line failed to provide any real help most of the time, with the majority of conversations ending the same way, i.e., Samsung said: “We are investigating.” Reaching out to execs via email or Twitter reportedly led to nowhere.

Recovering part of the owed money through chargeback

With all the official Samsung support channels apparently failing to shed some light on the issue and help this customer, the latter turned to the credit card holder, American Express, and managed to close two of the three disputes in their favor. Their account was credited for $9,173 ($6,713 + $3,000). However, the bigger chunk of $35,880 trade-in credit on the first order remains unpaid.

If all this is accurate, then Samsung appears to have failed this business customer terribly. According to the company, trade-ins should take no longer than eight business days to be processed and confirmed via email. However, in this case, Samsung seemingly still owes almost $36,000 in trade-in credit to this customer after two months.