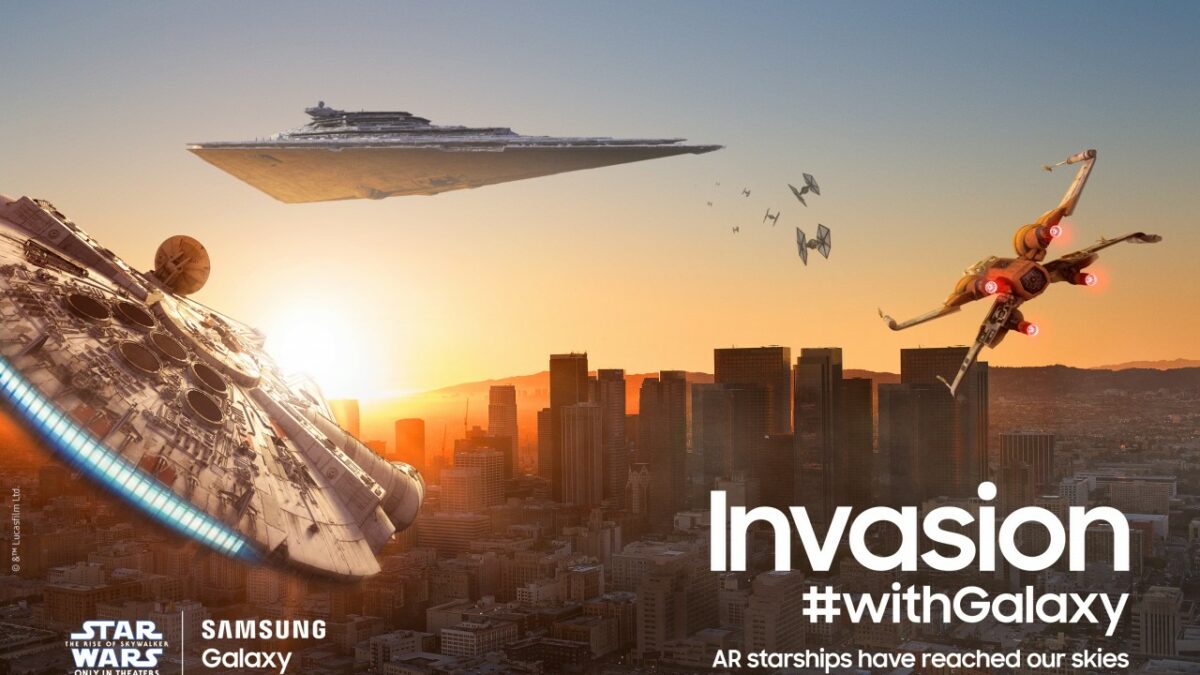 The Samsung-Star Wars promotional saga continues, and Galaxy phone owners residing in select cities in the United States are in for an augmented reality treat called Invasion with Galaxy. This is because the World Premiere of The Rise of Skywalker on December 16 also marked the launch of AR Star Wars ships across the skies of Chicago, Dallas, Houston, Los Angeles, New York, San Francisco, and Washington, D.C.

Star Wars fans who own a Galaxy phone and reside in one of the aforementioned cities can access Invasion with Galaxy through their Samsung Members app. They can then aim their phones at the skies to see the augmented reality Star Wars ships in the viewfinder.

Now, if you reside in the United States but not in any of the cities above, fret not, you can still get your fair share of Star Wars AR goodness, but you’ll have to wait until December 23 when Invasion with Galaxy will extend to include all of the US and Puerto Rico.

This will be a limited-time promo ending January 2, so make sure you get to enjoy Invasion with Galaxy while it lasts. And no, you don’t need a special Star Wars edition Galaxy Note 10+ to check out the AR ships, but it would probably get you bonus points from fans of the franchise. 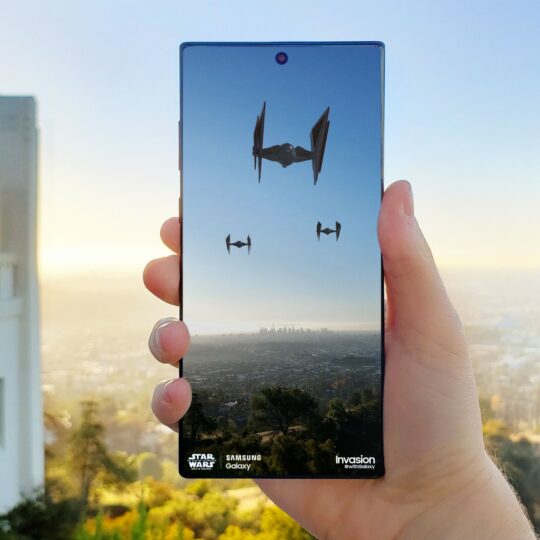