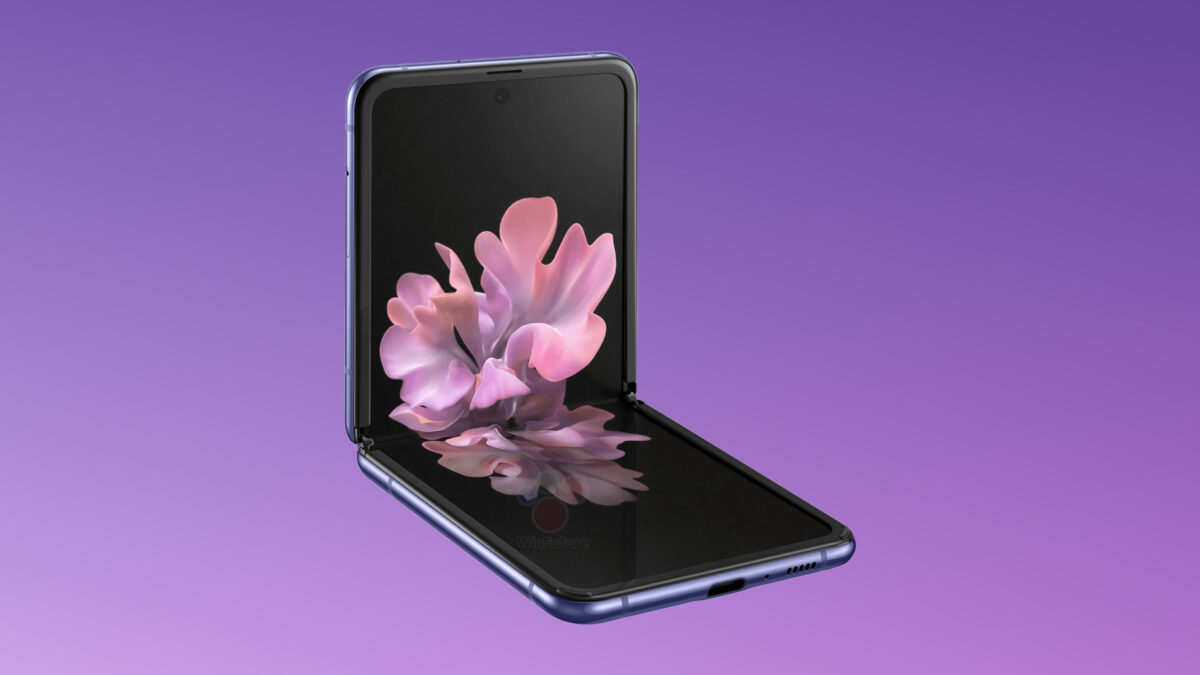 If you thought that the dozens of leaked Galaxy Z Flip press renders didn’t quite give you a good look at the phone, an actual video of Samsung’s next foldable smartphone has now been leaked online.

It’s a very short clip in which we can see someone unfolding the device and then folding it back again. It snaps shut in a rather satisfying way, much like the old flip phones did, so this will take many on a trip down memory lane.

Oh my god that snap!

Almost everything there is to know about the Galaxy Z Flip has been leaked online already. The fact that it was going to have a clamshell form factor was confirmed many months ago. There has also been a steady stream of leaks and rumors about the device.

However, the recent major leak confirmed all of the details about Samsung’s upcoming foldable smartphone. This actual video of the Galaxy Z Flip is a surprising leak, given how closely guarded the original Galaxy Fold was. It’s also surprising given that we have yet to see a similar video for the upcoming Galaxy S20 series.

The hinge makes the device operate quite like the old flip phones. Just slip the tip of your thumb in the space between the two panels and flip open the device. It shuts with a very satisfying snap which means that the hinge has likely been very well engineered. The plastic bumpers on the corners that we saw in the renders are present as well for added protection.

Fans will obviously not be complaining about this leak. There’s considerable anticipation for Samsung’s new foldable smartphone. This video gives us a very brief glimpse of the device’s external 1.0-inch and internal 6.7-inch foldable display. It’s powered on so we get to see a bit of the UI as well.

There’s quite a bit of identifying information on the screen as well, the sort that Samsung uses to track units of unreleased handsets. So the company will be able to trace the owner of this device fairly easily. The leak just highlights the argument that our founder Danny made last week, the company really needs to do something about improving device security prior to the official launch.

Samsung is due to officially unveil the Galaxy Z Flip on February 11 at its Unpacked event in San Francisco. The handset is expected to hit the market on February 14 for around $1,500.