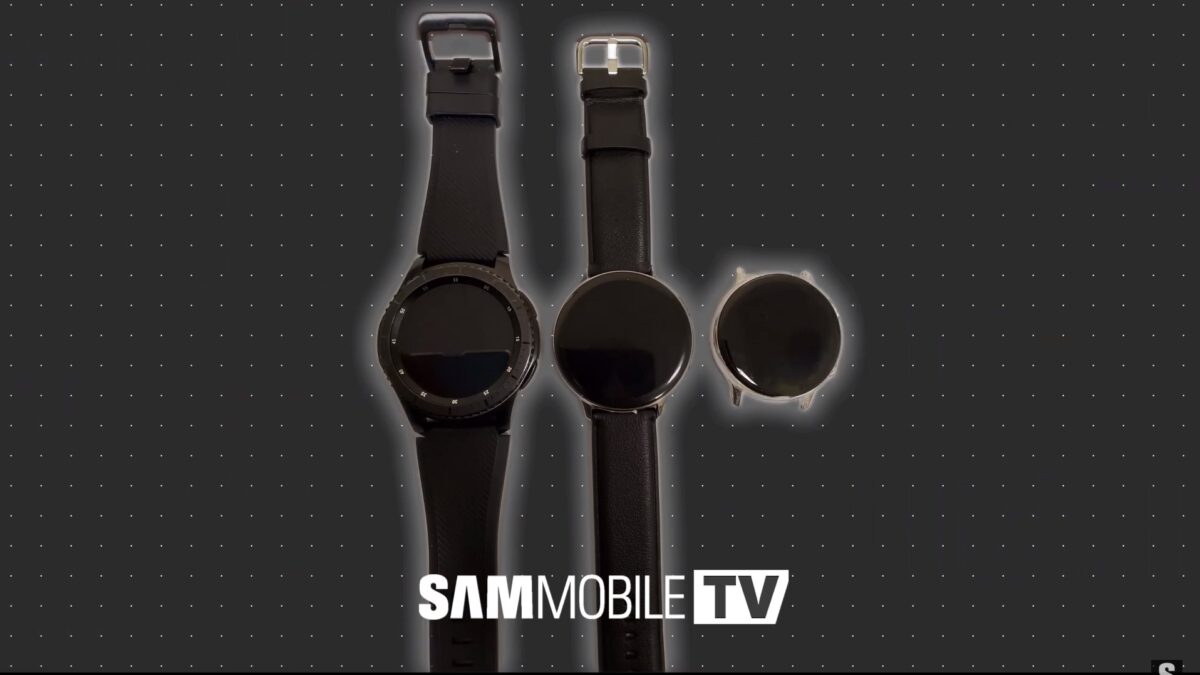 As we pointed out in our Galaxy Watch Active review, there’s was still room for improvement in an otherwise quite capable and affordably priced smartwatch. Samsung needed to introduce a few big-ticket items that have already been present on some other smartwatches. The company now seems set to do just that.

The Galaxy Watch Active provides Samsung with a good base to work off of. It ditches the rotating bezel for a sleek profile that’s also very light, thus making the smartwatch extremely comfortable to wear. Throw in a slightly bigger display and a larger battery with new features and you get a very compelling product as a result.

We exclusively confirmed last week that Samsung is already working on the Galaxy Watch Active 2. It’s going to be offered in 40mm and 44m sizes, as evidenced by the very first live images of the upcoming smartwatch that we leaked online. There’s no rotating bezel here so we can expect it to do just as well in the comfort department. While this might be enough to entice some fans to upgrade, the upcoming smartwatch will actually have much more to offer. 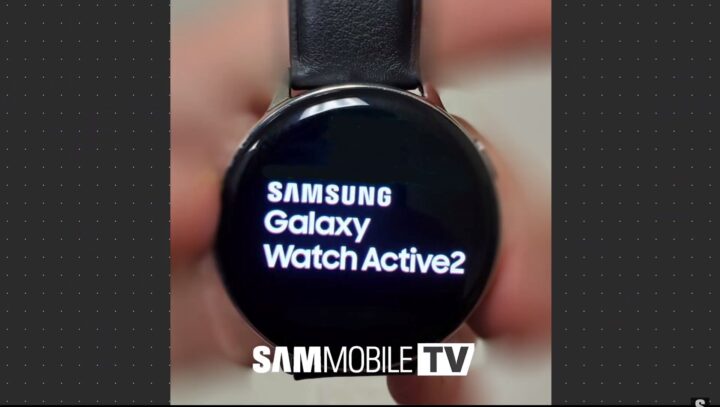 Several new Galaxy Watch Active 2 features were exclusively confirmed by us yesterday. This will be Samsung’s first smartwatch that allows users to take an electrocardiogram or ECG from their wrist. Since health monitoring is a big deal for most customers who purchase these devices, this functionality will be much appreciated by many. It will allow them to capture their heart rhythm to identify symptoms like irregular, high or low heart beat.

Atrial fibrillation notifications will significantly improve the usefulness of Samsung’s smartwatches as well. It’s a quivering or irregular heartbeat which if left untreated can cause strokes, blood clots, heart failure and other complications. Millions of people across the globe are living with Afib. Since Afib is often asymptomatic (without symptoms), many individuals who have this condition may not be aware that they do. The smartwatch will thus keep an eye out for the user and inform them of periods of irregular pulse that could be suggestive of Afib.

Lastly, Fall Detection will be a new addition to the Galaxy Watch Active 2 as well. The feature will nudge the user if the watch detects that there has been a hard fall. If the user doesn’t interact with the notification, it will be able to alert pre-determined contacts and even call emergency services.

To many, it will seem like Samsung has taken a lot of inspiration from the Apple Watch Series 4, so much so that perhaps it may not be classified as inspiration anymore. Should one waste time on this debate, though? The simple fact is that you can only ever get the best experience possible from a smartwatch if you use it within its ecosystem. So while the Galaxy Watch Active can indeed sync up to an iPhone it still leaves a lot to be desired as far as compatible functionality is concerned. Similarly, you won’t get far with the Apple Watch if you’re unwilling to give up your Galaxy S10.

Samsung will not be breaking any new ground with these features but it will be significantly improving the experience for its customers who are loyal to the Galaxy ecosystem. Smartwatches already have significant limitations that companies like Samsung have to work within. They can’t be too hefty or large and the circular design really is what makes the most sense for a device like this. There isn’t much wiggle room here. The Galaxy Watch Active already has some of the most sought-after features on a smartwatch. There’s a built-in GPS and the ability to store music for offline listening, for example. You might hope for LTE connectivity and we can confirm that there’s going to be an LTE variant of the upcoming smartwatch.

ECG, Afib notifications and Fall Detection will prove to be really useful additions to the wearable device. Better to have these features than something like Bixby which has been a disappointment on the company’s smartwatches since day one. So should a grudge be held against Samsung for elevating the smartwatch experience for its customers? You already know which side we’re on and we’d love to hear what you think about the matter. Drop a comment below and let’s get the conversation started.