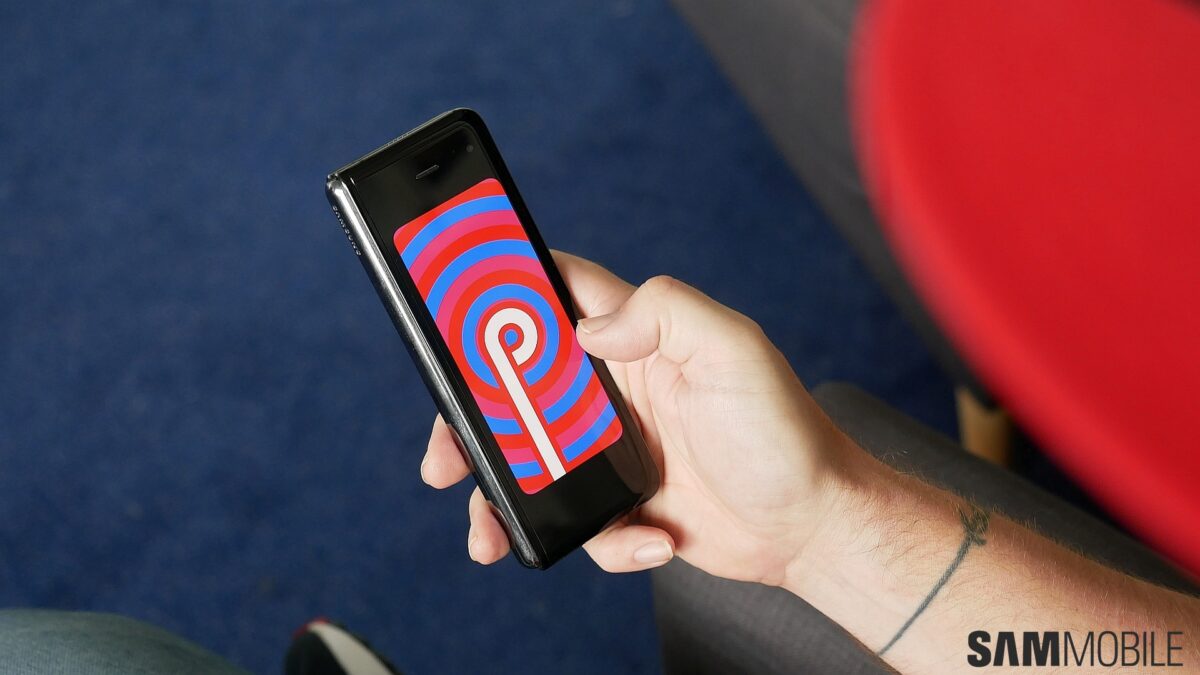 The Galaxy Fold may have missed its retail launch back in late April thanks to some oversights Samsung made with the device’s hardware, but it doesn’t look like that setback resulted in the company losing any of its passion for its first commercial foldable smartphone. We’ve learned that in May, Samsung tested no less than 11 firmware for the Galaxy Fold. A recent report suggested that the Fold may not hit retail shelves in June, and if that’s true, it seems Samsung is using the time to iron out all the kinks in the Fold’s software.

And there certainly were some kinks in the Galaxy Fold’s software when we tested it back in April, mostly with how some apps behaved on the device. For example, despite being touted as the perfect device for Facebook and Instagram, the Fold had some interface issues in those apps, like cutting out a portion of an Instagram story or blowing up images to such an extent that you’d need to scroll to see the comments on a Facebook post. None of the issues were a deal-breaker, but the extra time in the oven should allow the Fold to offer an even better software experience when it goes on sale.

Hopefully, Samsung has also added ample warning popups about the Fold’s protective layer somewhere in all the firmware it has been testing, although it may not have to do that if a recent report is to be believed. The pre-installed screen protector on the Galaxy Fold’s internal display didn’t extend to the edges, which resulted in some reviewers trying to peel it off, something consumers would possibly have done as well. To fix that, Samsung has reportedly tucked the protective layer into the body and also reduced the gap in the top and bottom part of the hinge that makes the folding and unfolding action possible.