Samsung is expanding its PC lineup with two new Windows laptops: the Samsung Notebook 7 and Notebook 7 Force. These are slim and lightweight laptops, but lack touchscreen and 2-in-1 capabilities which are becoming increasingly common on Windows devices. Samsung seems to be keeping those features for its more-expensive Notebook 9 series.

The Samsung Notebook 7 comes in 13 and 15-inch variants and sports what the company calls as ‘Solidity’ design with a metal chassis, diamond-cut edges, and small display bezels. The internals are mostly what you would expect from a modern laptop with Intel 8th Gen CPUs, multiple RAM and storage options, fingerprint scanner, Gigabit Wi-Fi, stereo speakers, etc. The Notebook 7 13 is limited to internal graphics, whereas the 15-inch model offers optional Nvidia GeForce MX250 discrete graphics. 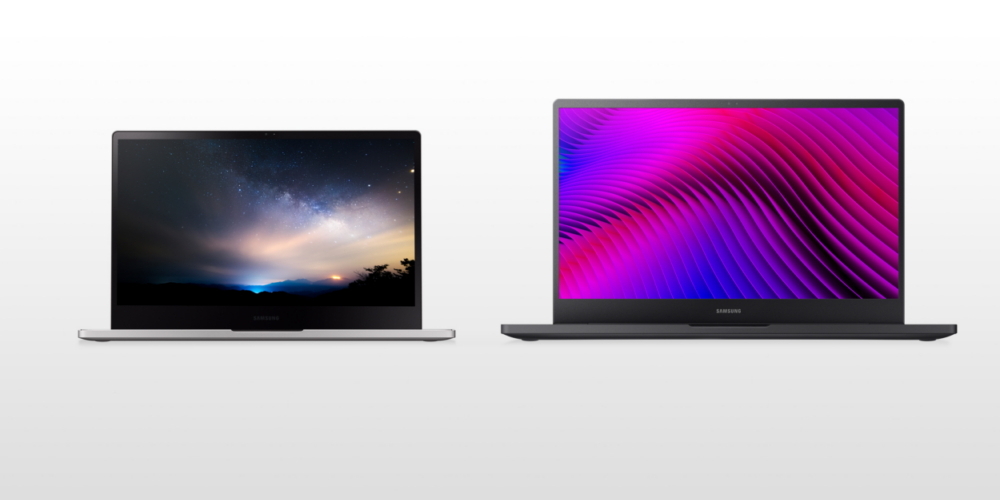 The Samsung Notebook 7 Force is a more powerful machine and is aimed at creators and gamers. It packs Intel 8th Gen CPUs, NVIDIA GTX 1650 graphics, up to 24 GB of RAM, Gigabit Wi-Fi, and more. Both the Notebook 7 and Notebook 7 Force come with FHD displays with no option for a 4K upgrade, which again seems like an odd choice given that these are fairly high-end laptops. 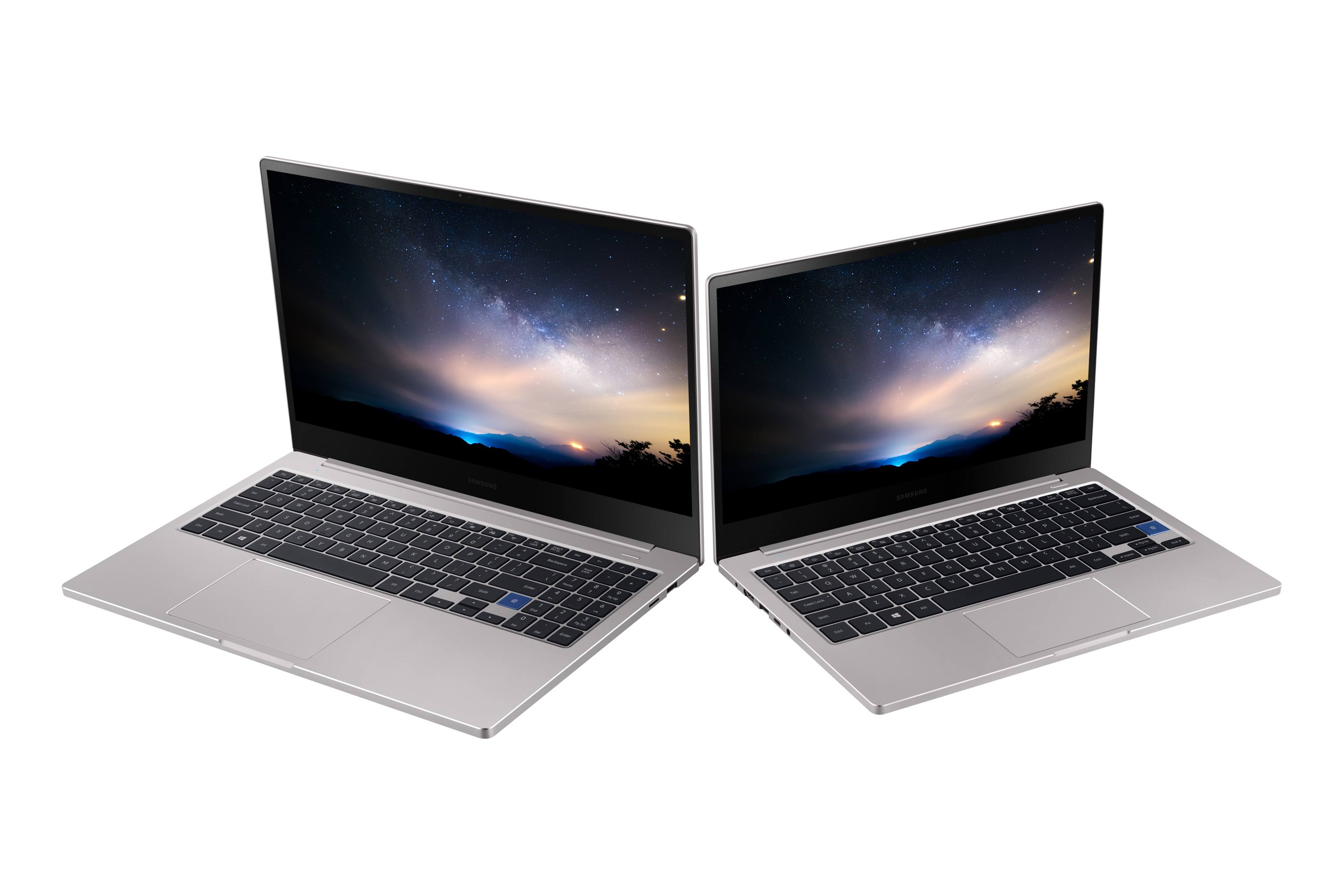 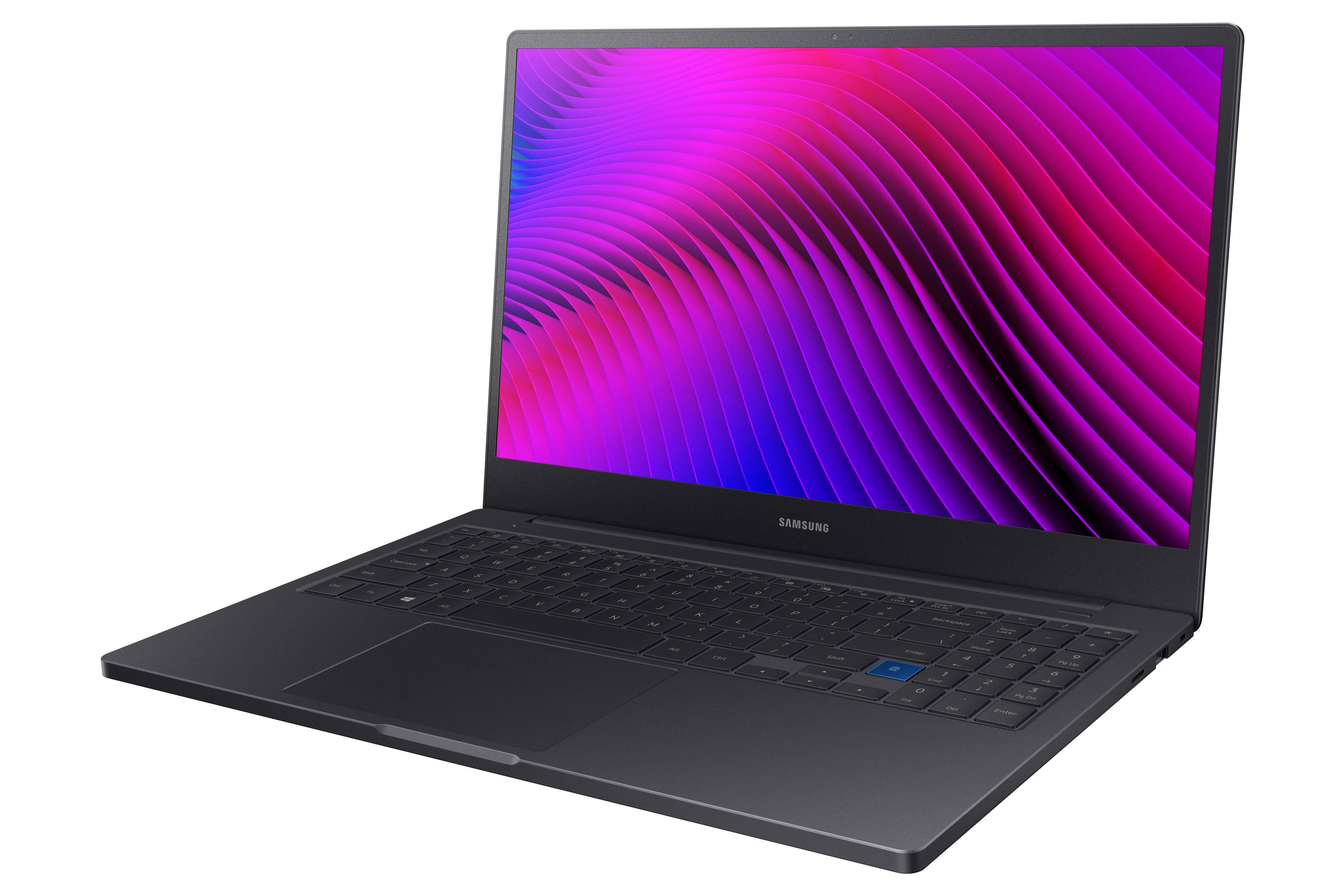 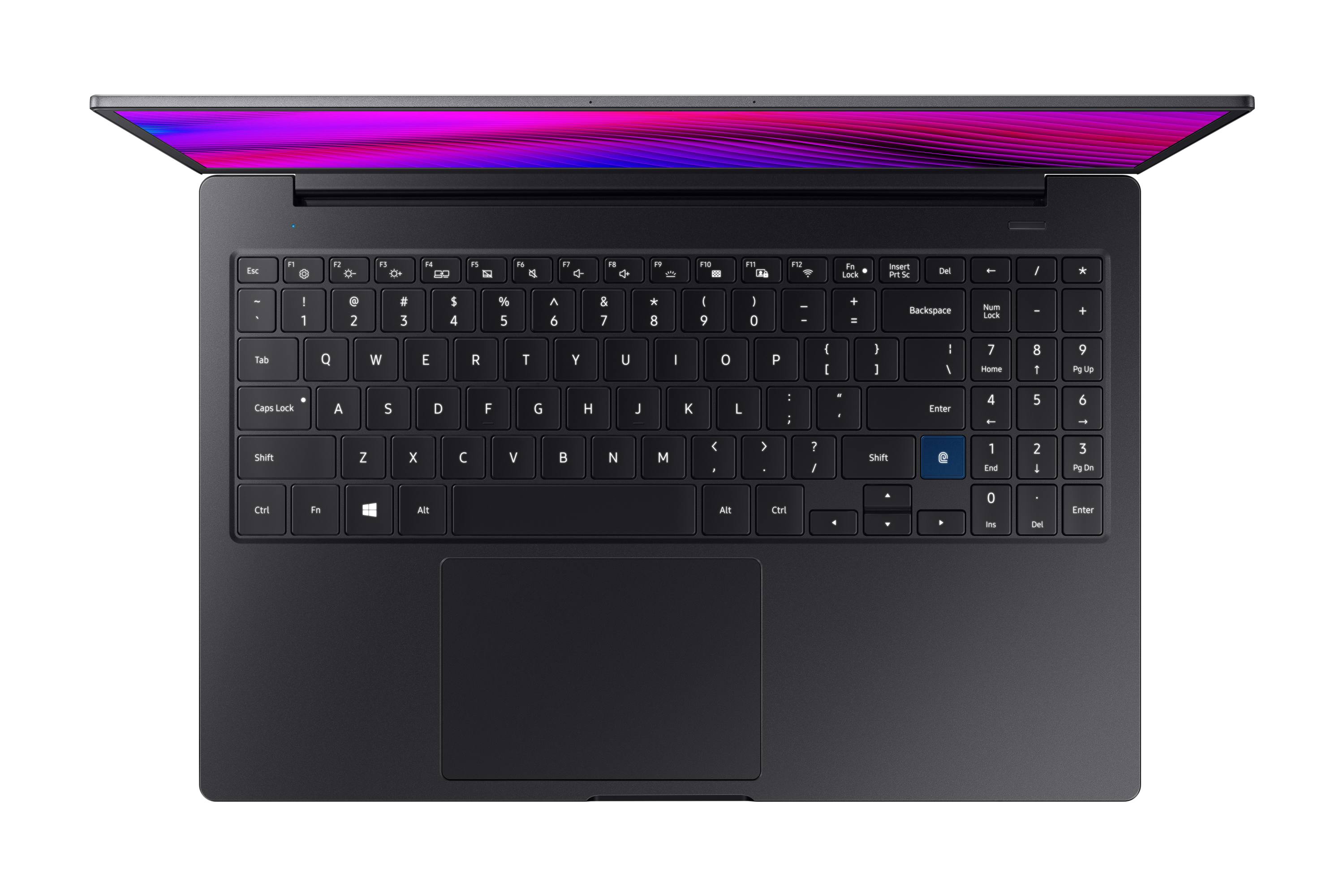 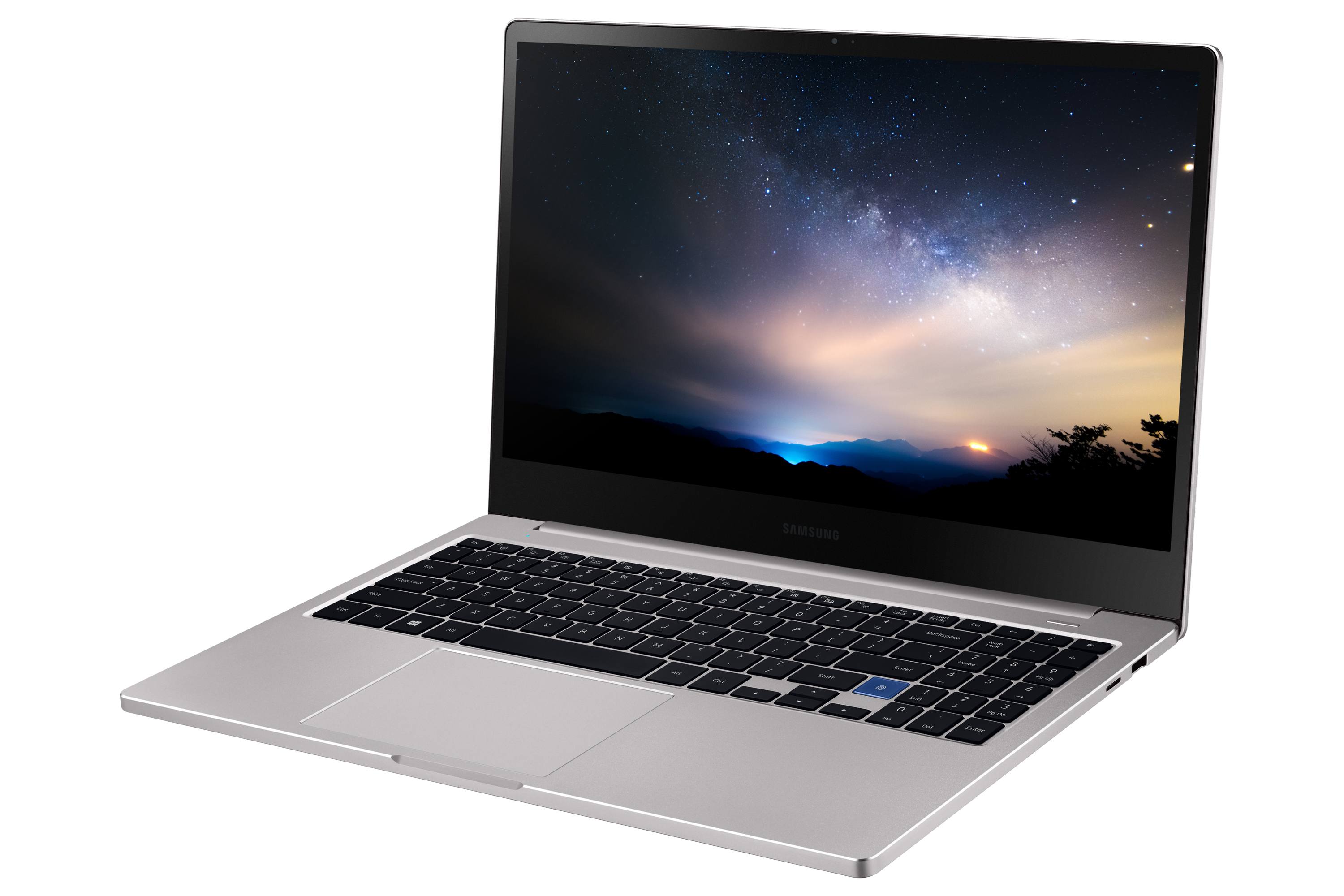 Pricing for the Notebook 7 starts at $999 and Notebook 7 Force at $1,499. They will be available for purchase in the US starting July 26 on Amazon and Samsung.com. Pre-orders begin from July 12 on Samsung’s website. These laptops will also hit the shelves in Korea, Hong Kong, Brazil, and China (only the Notebook 7). 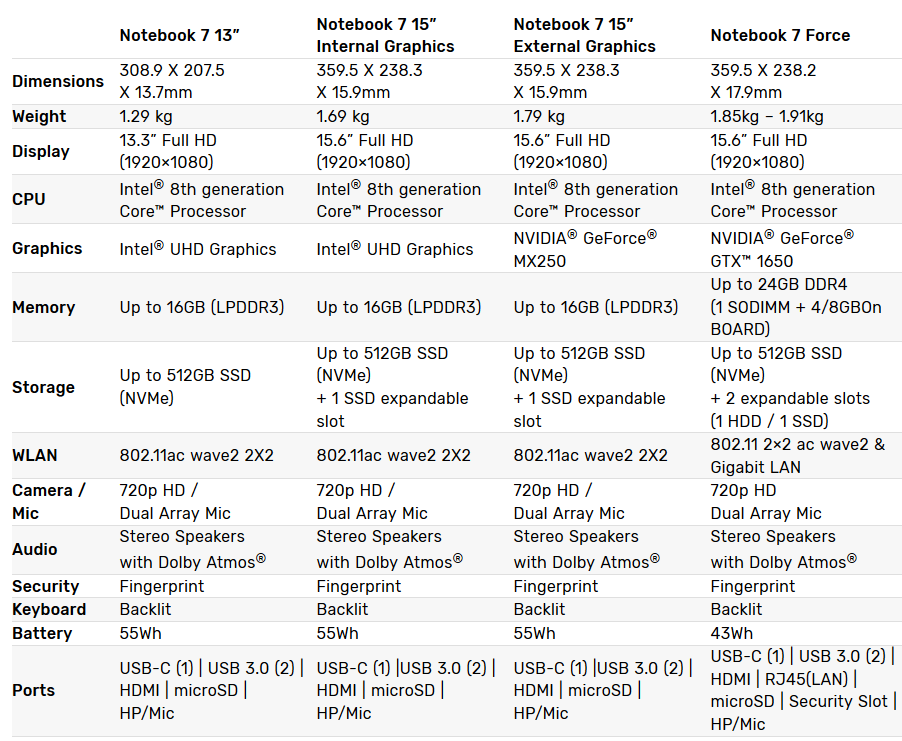