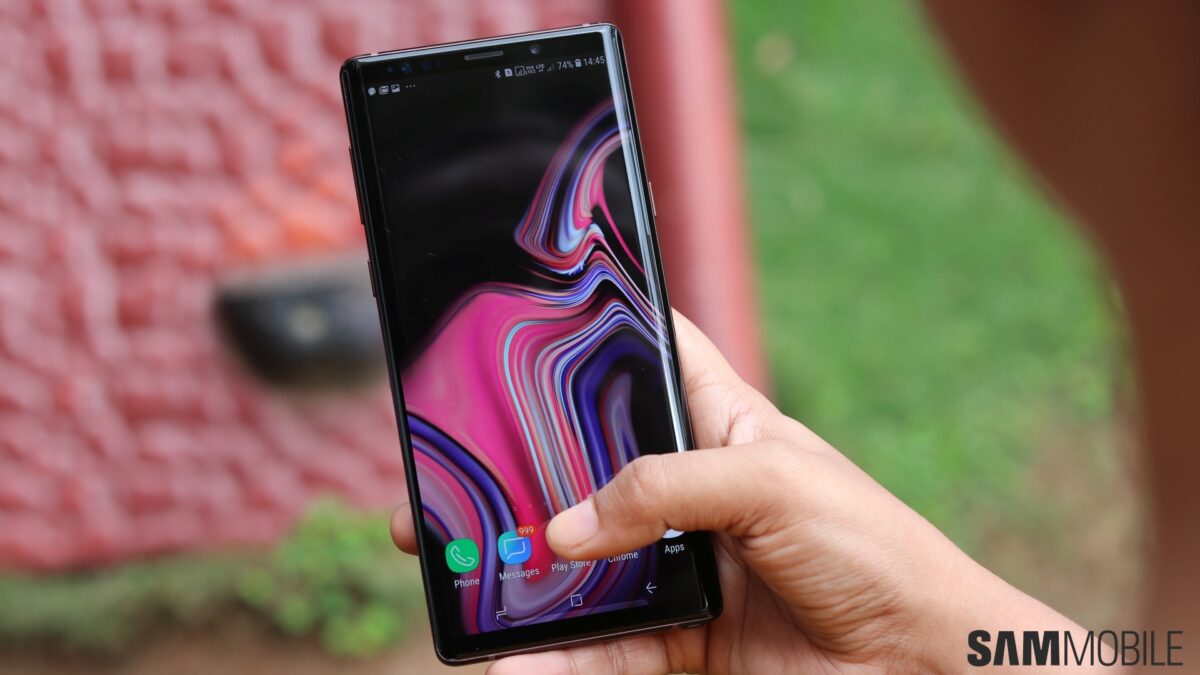 The May security update has been released for the Galaxy Note 9 in the US and Canada. Stateside, T-Mobile is the first carrier to push this update, while multiple carriers–Rogers, Virgin Mobile, SaskTel and Koodo–have released the update in Canada. The update for the Canadian model brings the camera changes included in the second May update for the global unlocked model, including the option to switch between a narrow and wide field of view in the selfie camera.

It’s unclear if the camera changes are included in the update for all carriers or in T-Mobile’s update in the US, but you should be able to check that out once you’ve updated your device. The May 2019 security patch is the one thing that’s common here, and as detailed by Samsung, the May patch fixes seven and 21 critical vulnerabilities in the Android OS and Samsung’s software respectively. To download the update over the air, you can open your phone’s Settings app, go into the Software update menu, and tap the download option.

You can also update by flashing the new firmware for the device after downloading it from our firmware database. The software version after installing the update will change to N960WVLU1CSE1 for Canadian users and N960USQS1CSE1 for T-Mobile Galaxy Note 9 users.