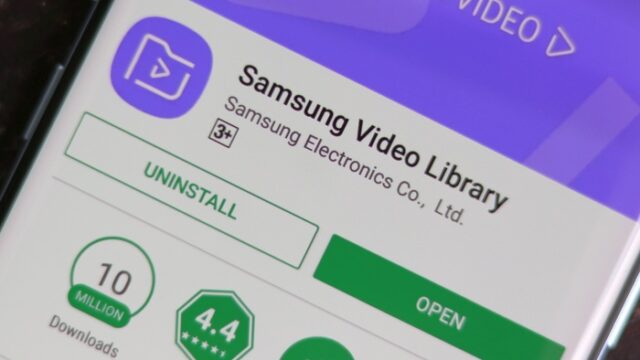 Another proprietary Samsung app has been updated with a One UI interface, and this time, it’s Samsung Video Library, an app that many longtime Galaxy fans probably aren’t aware even exists anymore but is very useful. Where the built-in Gallery app separates videos saved on your Galaxy device by folders, Samsung Video Library puts them all in a single location to give you quicker access. In addition to the updated look, the app is getting official Android Pie support, which will apparently allow it to run on some devices that weren’t supported earlier “due to hardware dependency.

The One UI redesign for Samsung Video Library isn’t all that different from the previous UI, but the app does get support for a dark interface that kicks in when Night mode is enabled. Samsung hasn’t been consistent in this regard – while some apps getting a One UI makeover support Night mode, others don’t. The company is probably doing the former for apps with simple user interfaces, like Samsung Video Library, but it does make for a non-uniform experience that somewhat betrays the philosophy behind One UI. 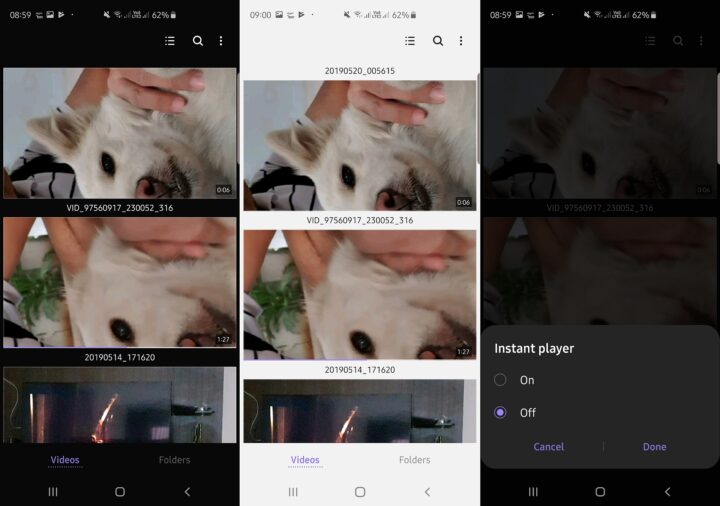 The app has also picked up a feature called Instant Player. This feature starts playing a video in a small window when you tap on it instead of directly going into full-screen mode, giving you the opportunity to preview the video without moving away from the list of videos. Instant Player works only for devices running Android Pie for reasons best known to Samsung, and it can be switched off if you like.

You can download the new version of Samsung Video Library from the Google Play Store and Samsung’s Galaxy Store.