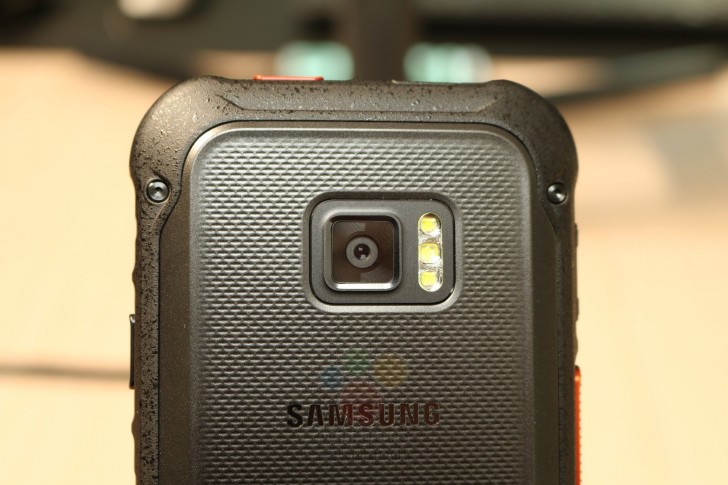 A new Samsung device that may possibly be the next smartphone in the company’s Galaxy Xcover lineup has been certified by the Wi-Fi Alliance with Android Pie on board. The device carries model number SM-G398F, which suggests it could be the Galaxy Xcover 5 as the Xcover 4’s model number was SM-G389F. The Galaxy Xcover 5 was listed on Samsung New Zealand’s website temporarily last year but failed to make an official appearance, and Samsung could finally be looking to change that.

A possible live image of the Xcover 5 was tweeted out by WinFuture.de’s Roland Quandt last year, showing a single rear camera with three LED flashes laid out in a vertical fashion on the right side. It was never confirmed if that device was actually the Galaxy Xcover 4 successor, but with dual camera setups so popular and in demand even on budget phones these days, it’s possible Samsung delayed the Xcover 5’s launch to make its camera hardware more compelling.

As for the rest of the hardware, we only know what chipset will power the device and how much RAM it will have. Listings for the Samsung SM-G398FN on Geekbench reveal an Exynos 7885 and 3GB of RAM under the hood, putting it in the same league as new budget phones like the Galaxy M20. As with all Xcover devices, the Xcover 5 should be water resistant with IP68 certification and have military-grade ruggedness, and we’ll hopefully see more information showing up in the coming weeks to give us a better picture of what the device is about.