Galaxy M40 shows up on Geekbench with Snapdragon 675, 6GB of RAM 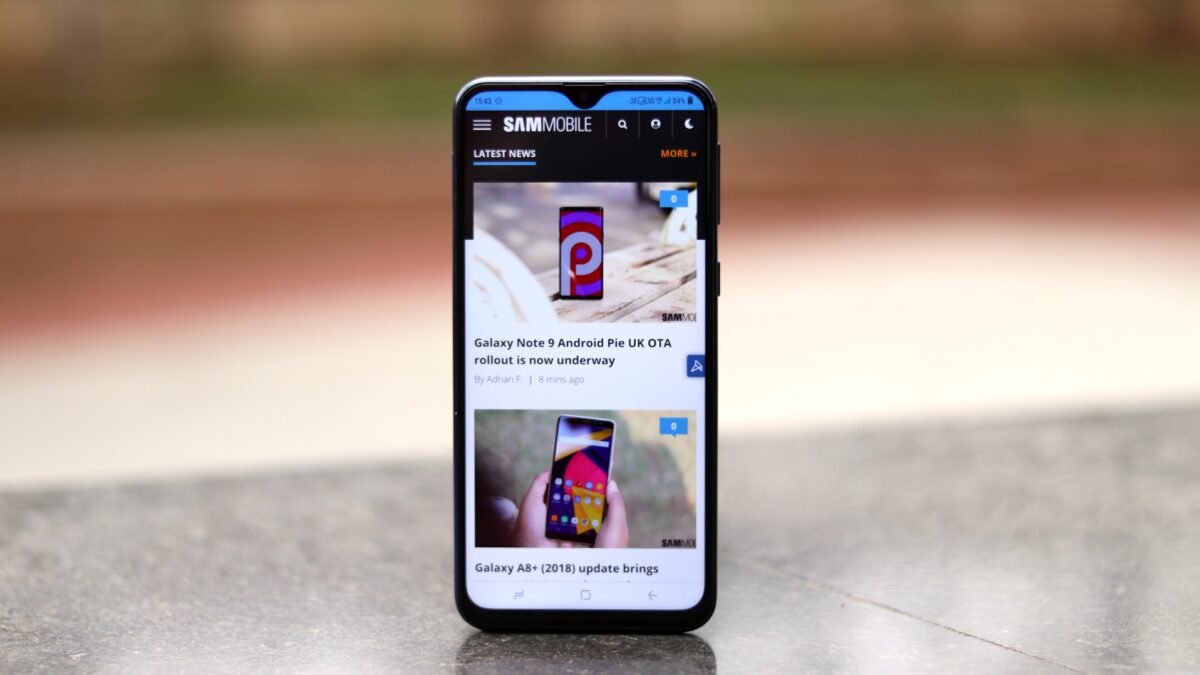 The Geekbench benchmark database has spilled the beans on some specs of Samsung’s next smartphone in the Galaxy M series. The Galaxy M40 has already picked up some important certifications, suggesting it’s close to an official launch, and it may turn out to be the best Galaxy M series phone yet. The Geekbench listing shows the device with a Snapdragon 675 chipset, putting it at par with the Galaxy A70, which is a considerably more high-end smartphone.

The Galaxy M40 will be the first Galaxy M smartphone to launch with Android Pie out of the box, but the rest of the specs are currently a mystery. Could it have 25W super fast charging like the Galaxy A70? It’s possible, and it would certainly be very useful if there’s a 5,000 mAh battery inside the M40 like the M20/M30, but we can’t really say for sure until we see more details show up. 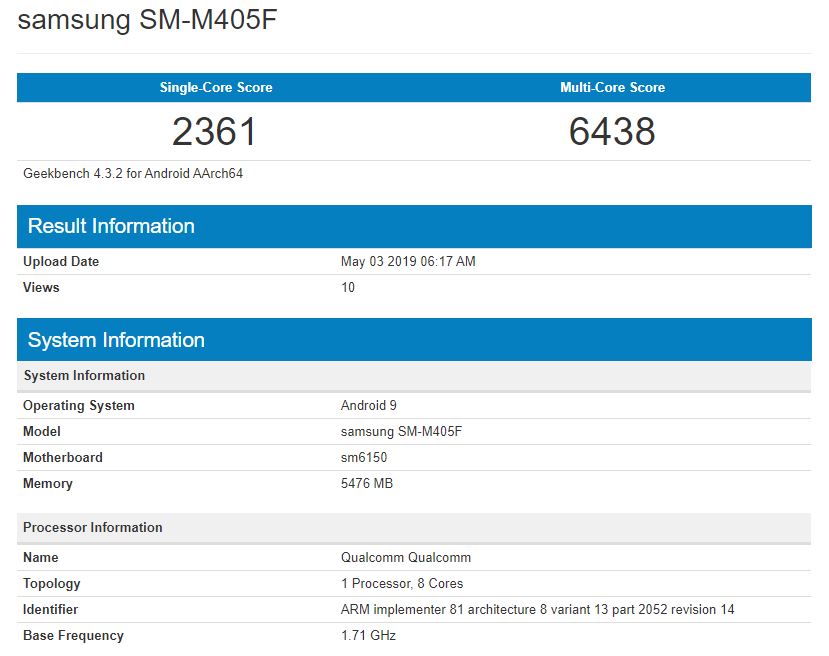 Samsung is having an impressive run when it comes to software updates for Galaxy smartphones and tablets. The …

A handful of fresh renders of a mysterious Samsung smartphone emerged on Twitter earlier today, and it suppose …

Another Galaxy smartphone is now making the jump to Android 10 and One UI 2.0. The Galaxy M40 is getting the A …

The Galaxy M40 is currently Samsung’s top-of-the-line M series model. It is, however, not the best device in …