We’re in love with this Galaxy Note 10 concept 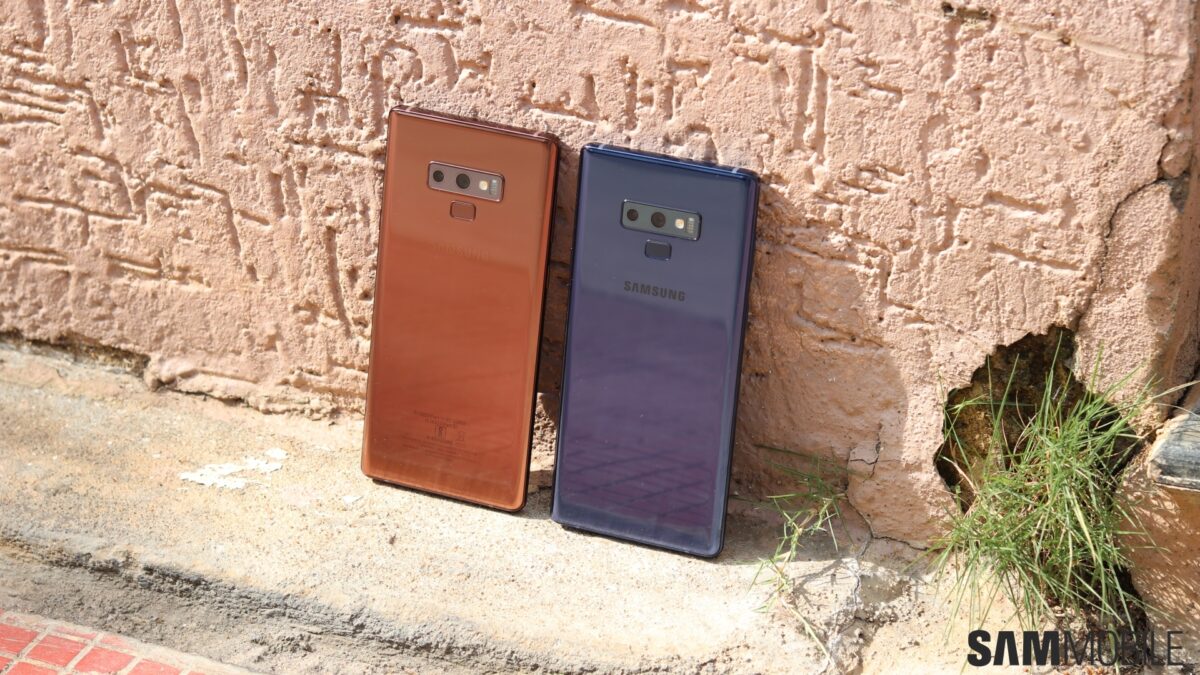 Now that the Galaxy S10 has hit the shelves, focus has shifted to the Galaxy Note 10 — and we’ve caught our best glimpse yet of what it could look like in the form of a fan-made introduction video, drawn up renowned animator Concept Creator. Before we start drooling over it, however, we should note that it’s just a concept (surprise, surprise) and is therefore purely for entertainment purposes.

Unlike most concepts that surface online, this one is quite tamed and the design elements themselves aren’t too far-fetched; showcasing a handset that shares similar traits to that of the Galaxy S10 and Galaxy S10+, which have been reworked to fit the squared-off frame that’s synonymous with the Galaxy Note line, factoring in a slot for the retractable S Pen on the bottom.

There seems to be a quad-camera setup on the back that isn’t too dissimilar to the one on board the Galaxy S10 5G, which comprises of a 12MP wide, a 12MP telephoto, a 16MP ultra-wide and a dedicated Time-of-Flight (ToF) sensor, as well as an an integrated heart-rate monitor — all enclosed in a module that protrudes from the rear of the handset by no more than a few millimetres.

Concept Creator is clearly a fan of Samsung’s trademark punch-hole Infinity-O Display, as he opted for that rather than a standard larger bezel Infinity Display. And that’s a smart move; it would make no sense whatsoever for Samsung to take a step backwards — the Galaxy S10 features an Infinity-O Display and thus it’s safe to assume the Galaxy Note 10 will too when it hits the shelves.

There’s one design choice that had us feeling a little uneasy and that’s Concept Creator’s decision to mount the front-facing camera in the middle of the screen. If he had located it on the upper-right and opted for a dual-camera setup, rather than a single one, it would have been a lot more on-brand and indicative — in our opinion, at least — of what Samsung has in store for the Galaxy Note 10.

Samsung is said to be working on a total of four variants of the Galaxy Note 10 — two with 4G LTE and two with 5G. That makes sense as it’s rumoured to launch the handset with the choice of two different screen sizes: 6.28-inches and 6.75-inches. So the former will be available in both a 4G LTE and 5G configuration, and so will the latter, which is tipped to be branded the Galaxy Note 10 Pro.