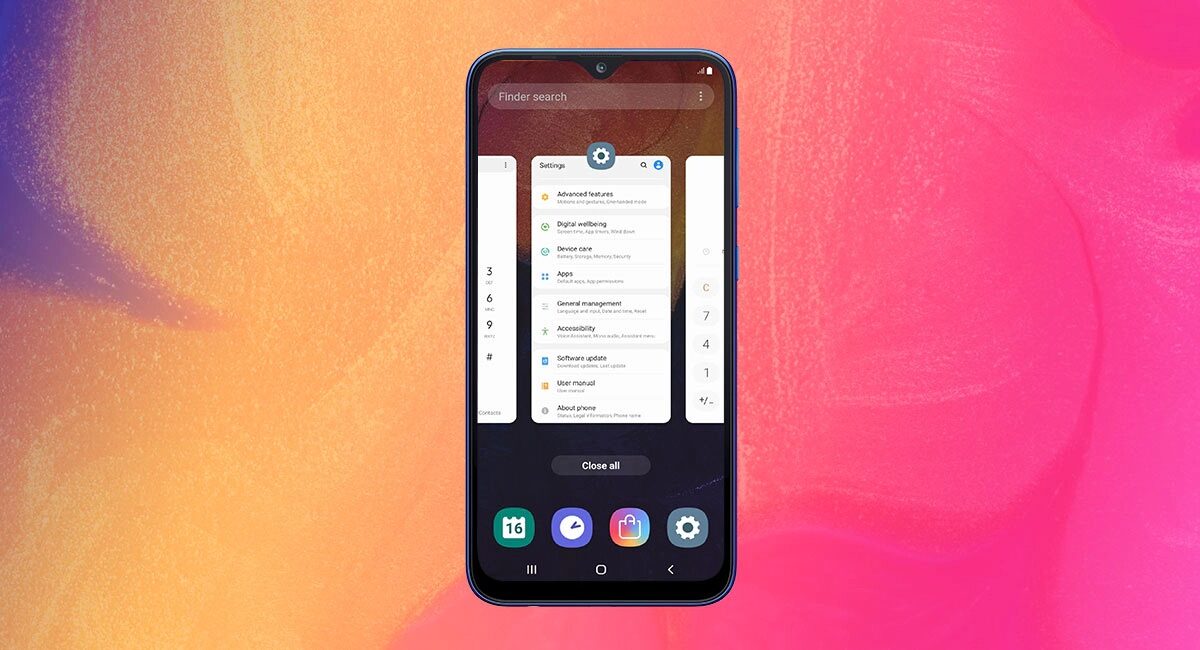 With around ten models launched so far, Samsung’s revamped Galaxy A lineup looks quite crowded just four months into 2019. From the entry-level Galaxy A10 to the upper-midrange A80, the company has launched new models at different price points, often with little differentiation, to cover as many market segments as possible.

The lower end of the series is particularly crowded with the Galaxy A10, A20, A20e, and A30 – all of which share many similarities and are priced not that far apart. However, it appears Samsung believes there is place for more and is working on a new SM-A102U model, which could be the Galaxy A10e if we go by the company’s new naming pattern. The device has already secured Wi-Fi Alliance certification and should launch soon.

Nothing else is known about the Galaxy A10e so far, but if we go by the strategy adopted for the A20e, this could a cheaper and less-capable version of the Galaxy A10. If that is indeed the case, the A10e will be another entry-level offering in Samsung’s new Galaxy A lineup. It is not clear yet when and in which markets the company intends to launch this device.

There is no doubt that the revamped Galaxy A lineup has too many devices without much differentiation. However, the strategy of flooding the market with as many models as possible seems to be working for the company, at least as of now. We have to wait for a couple of quarters to see if this strategy helps the company to beat the Chinese rivals. 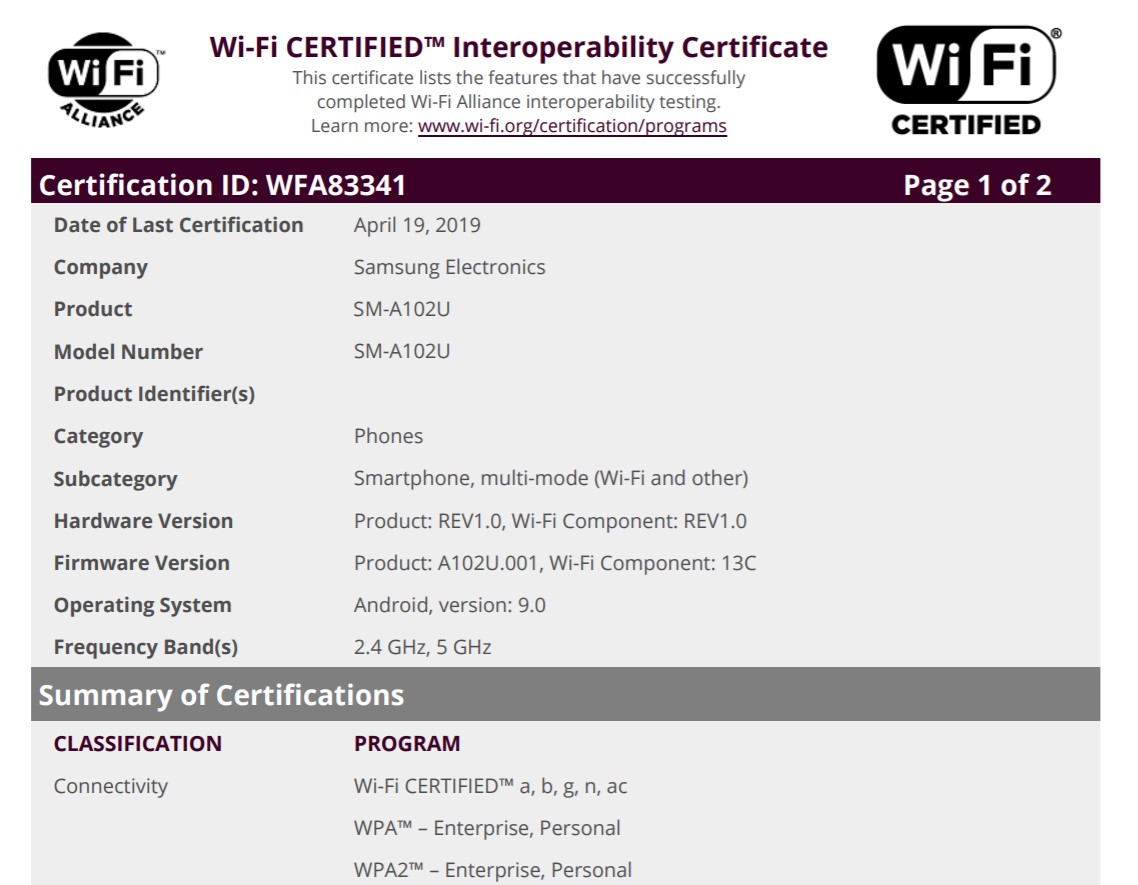 Thanks for the tip, Gourav!

Another day, another group of updates from Samsung. After releasing the Android 11 update to the Galaxy A01 in …

Samsung USA donates $76,000 worth of Galaxy A10e units for telehealth

Samsung, like many other companies, has had a rough time in the first half of the year as smartphone shipments …