Galaxy S10 in-screen fingerprint reader is now faster than ever 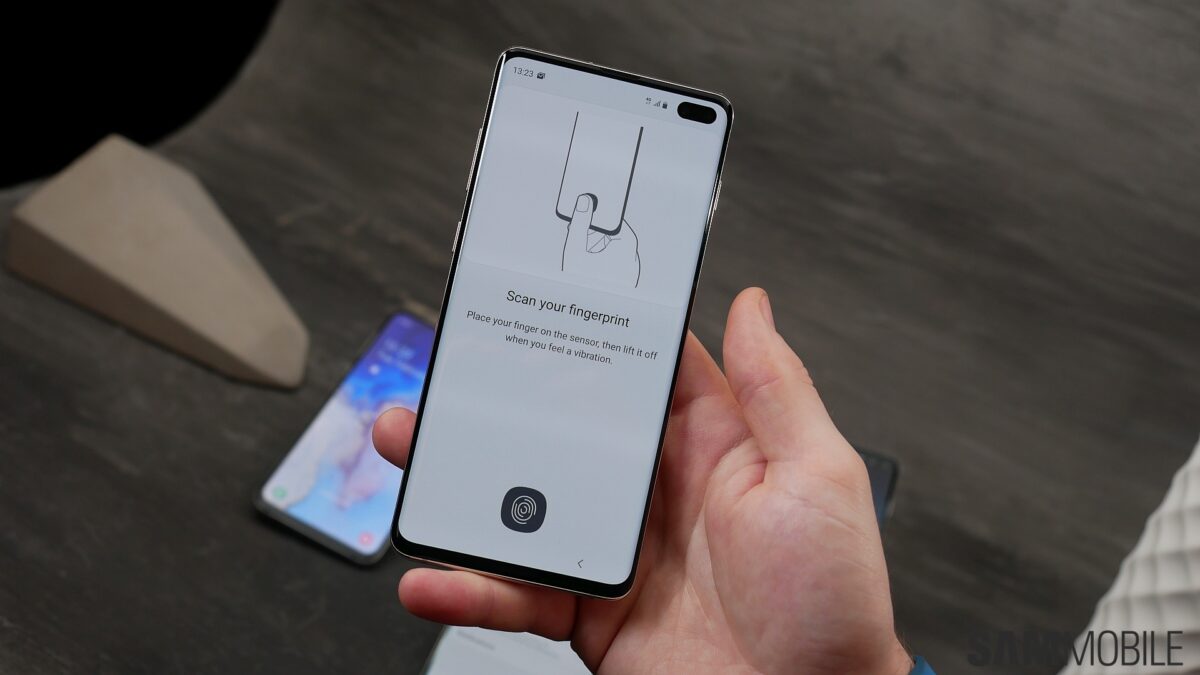 In keeping with its word, Samsung has once again updated the biometrics software (V2.0.8.4) on the Galaxy S10 and Galaxy S10+ to make the in-screen fingerprint reader as accurate and responsive as can be. And this latest upgrade appears to have hit the nail on the head, with one Reddit user writing: “My fingerprint reader is instant every single time now” and a handful more later concurring.

There’s no way to trigger the software update manually. It’s one of those frustrating server-side releases that will reach your handset in due course. From what we can tell, it’s making the rounds for the masses in Germany and Poland at the moment. There have also been some reports of it touching down on units in the Netherlands and the United Kingdom — though we’re still yet to receive it. 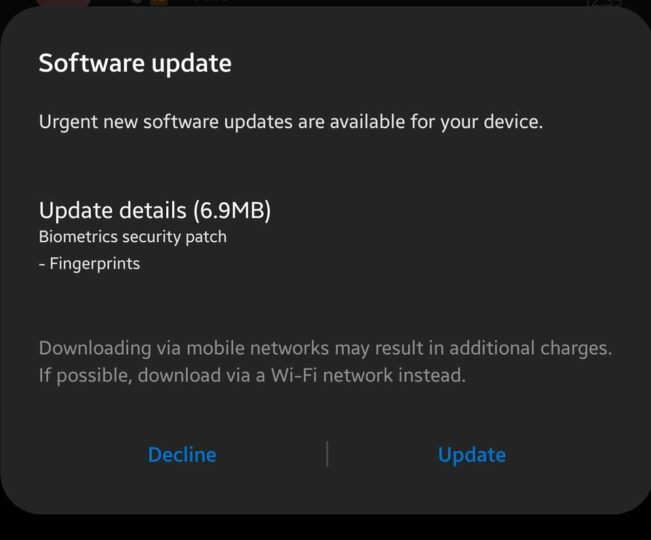 For new Galaxy S10 and Galaxy S10+ owners, the upgrade won’t be enough to make using the in-screen fingerprint reader a seamless experience. That’s because it takes time to adjust to placing your finger in the right location, as our Editor-in-Chief explained in his recent column. Once they do, however, they’ll inevitably notice that it wasn’t quite as unresponsive as they had initially thought.

By the time they reach the point where they’re entirely comfortable with the sensor, this latest update would have kicked in, leaving little room for complaint, if responses to a recent thread on Reddit are to be believed. We’re keen to remain impartial until we’ve had a chance to try it ourselves, though — we’ll let you know just how good it is when it reaches our Galaxy S10 and Galaxy S10+.