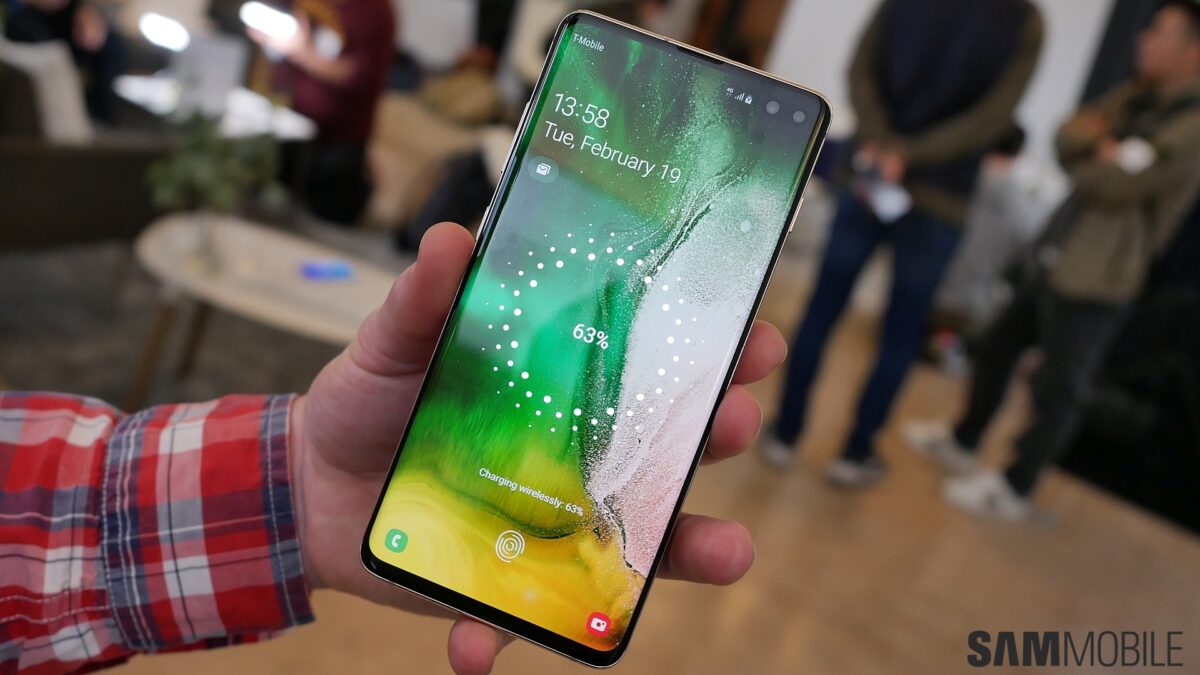 We are already aware that the Galaxy S10 repairs aren’t going to come cheap. Samsung has now released the official screen repair prices for the devices in Taiwan, and as expected, they cost a pretty penny. Naturally enough, the repair cost of the Galaxy S10+ is highest among the three siblings. One screen replacement of the device may cost you as high as 7,100 NT$ (~$230). The pricing in Taiwan is similar to what Samsung is charging for Galaxy S10 screen replacement elsewhere.

The Galaxy Note 9 screen replacement costs 5,500 NT$ (~$178). The Galaxy S10+ also features a same 6.4-inch display. However, the fact that the latter packs an Infinity-O display along with Dynamic AMOLED technology is why its repair price is much higher than Note 9. Furthermore, it also houses the ultrasonic in-display fingerprint sensor.

As you saw in this Galaxy S10+ drop-test, a fall from a height of about five feet is enough to shatter your device. A drop like that could cause a dent in your pocket. Hence, it is always recommended to be careful with your stuff, or you might end up spending big on repairs. 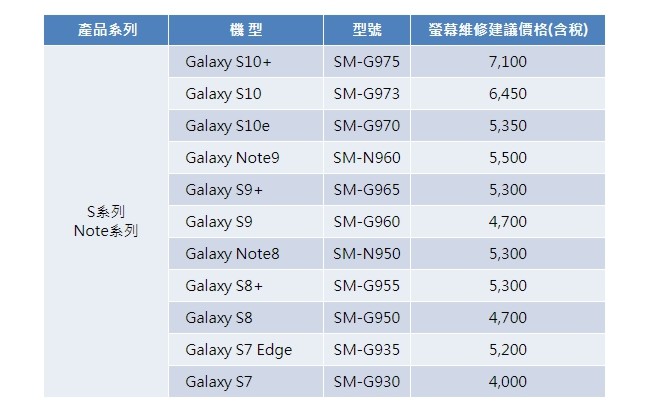