Samsung Malaysia launches a bunch of Galaxy S10s into space

In a celebration of firsts, Samsung Malaysia launched a bunch of Galaxy S10s 80,000 feet into the Malaysian sky. The 10 Galaxy S10 smartphones could see the Earth from the best possible view, at least better than any other smartphones yet. The devices captured the Earth from a bird’s-eye-view, and the results are quite impressive. 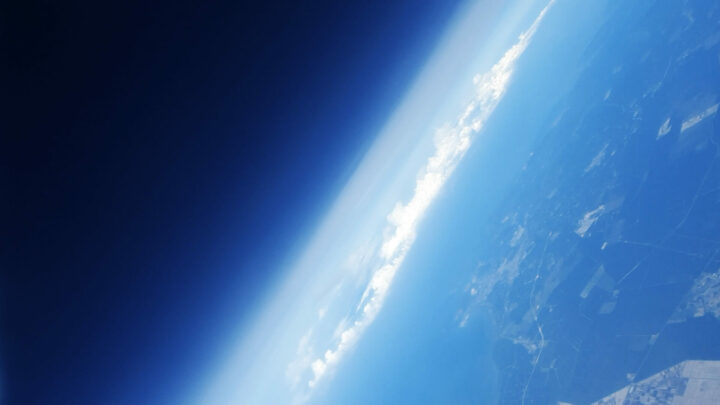 Yoonsoo Kim, President of Samsung Malaysia Electronics, exclaimed that the launch was “a reflection of our vision in Samsung”. He was referring to the company’s efforts in pioneering new smartphone technology and reaching greater heights, which they’ve done both literally and figuratively this time around.

It was, however, not all. Samsung also had some fun things in store for the members attending the launch event. They were asked to predict where each of the ten phones would land on their re-entry into Earth. The participants had to pin a location on a map, with the ten closest answers winning a brand new Galaxy S10 each. 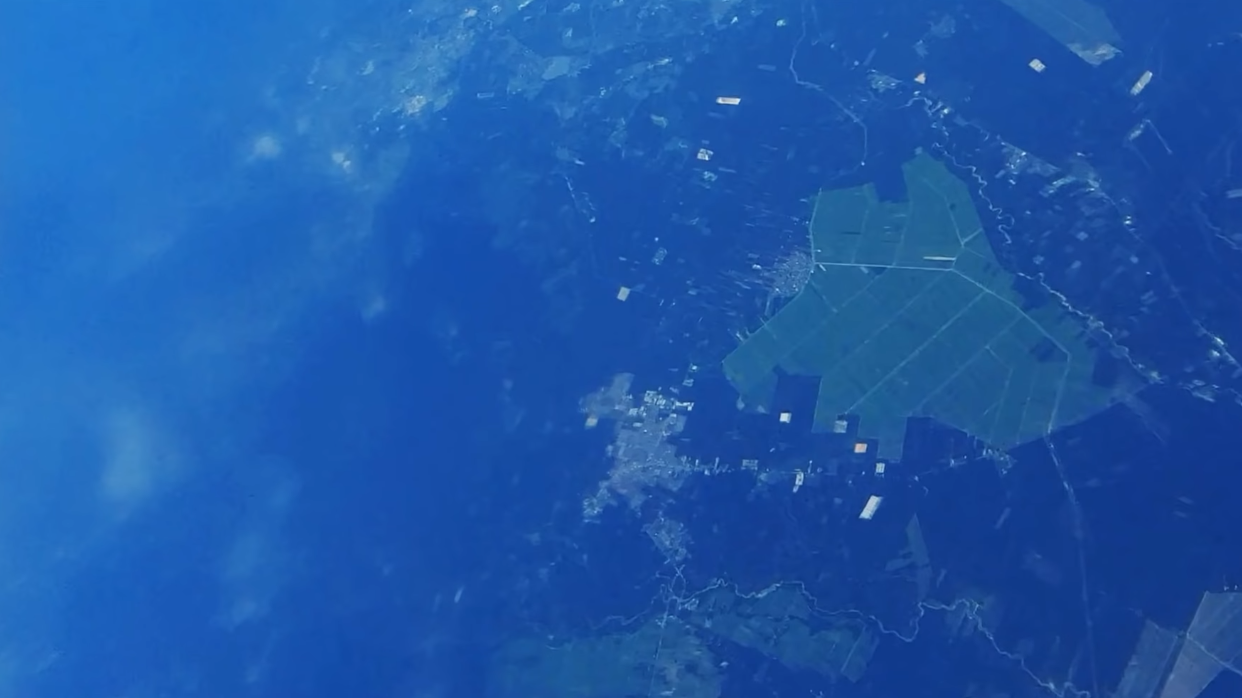