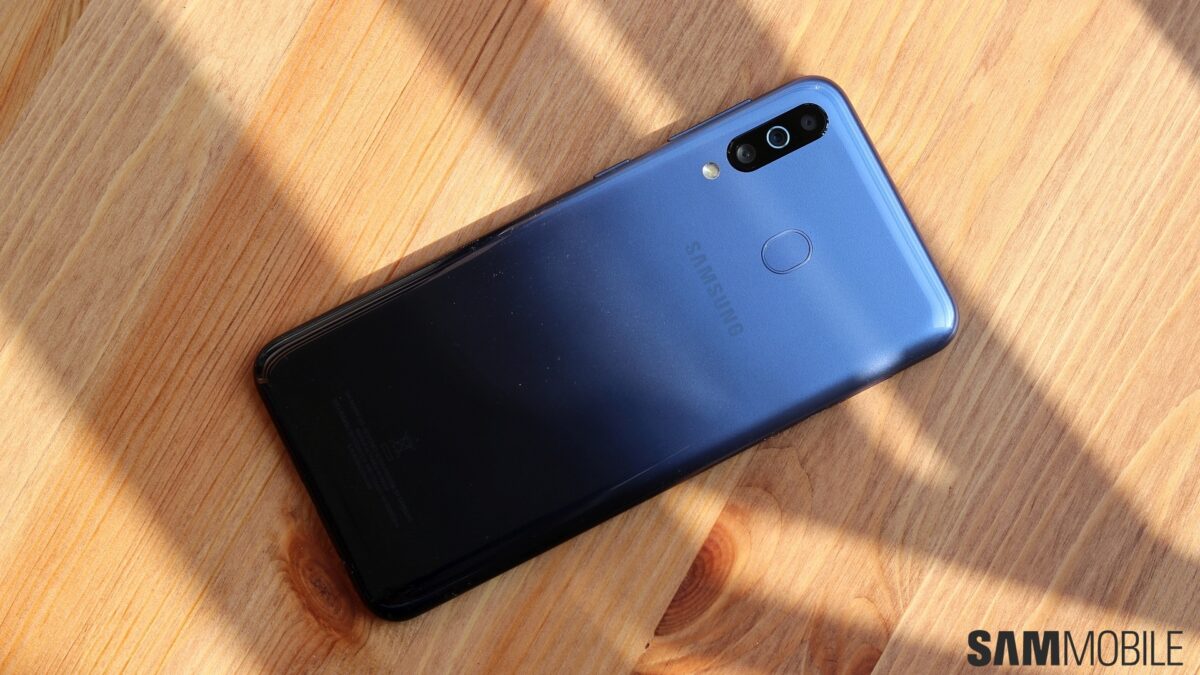 Samsung unveiled the Galaxy M30 earlier this week as the third offering in its Galaxy M lineup for the Indian market. Samsung has taken the Galaxy M20 and added some upgrades on top to come out with the Galaxy M30. Highlights like the 5,000 mAh battery, ultra-wide rear camera, and the new Exynos 7904 chipset have carried forward, while the Super AMOLED Infinity-U display and a triple rear camera allow the M30 to stand out (read our hands-on impressions here).

It’s quite easy, in fact, to see where the Galaxy M30 is better and where it’s the same as the M20, but for those wondering, we’ve put together a specs comparison table so you can see how the two stack up. We have also added the Galaxy M10 to the table, although the M10 is from a lower-end segment and can’t really compete with its higher-end brethren. For more information on these phones, do check out our devices section. Also check out our hands-on impressions of the Galaxy M10 and our Galaxy M20 review.