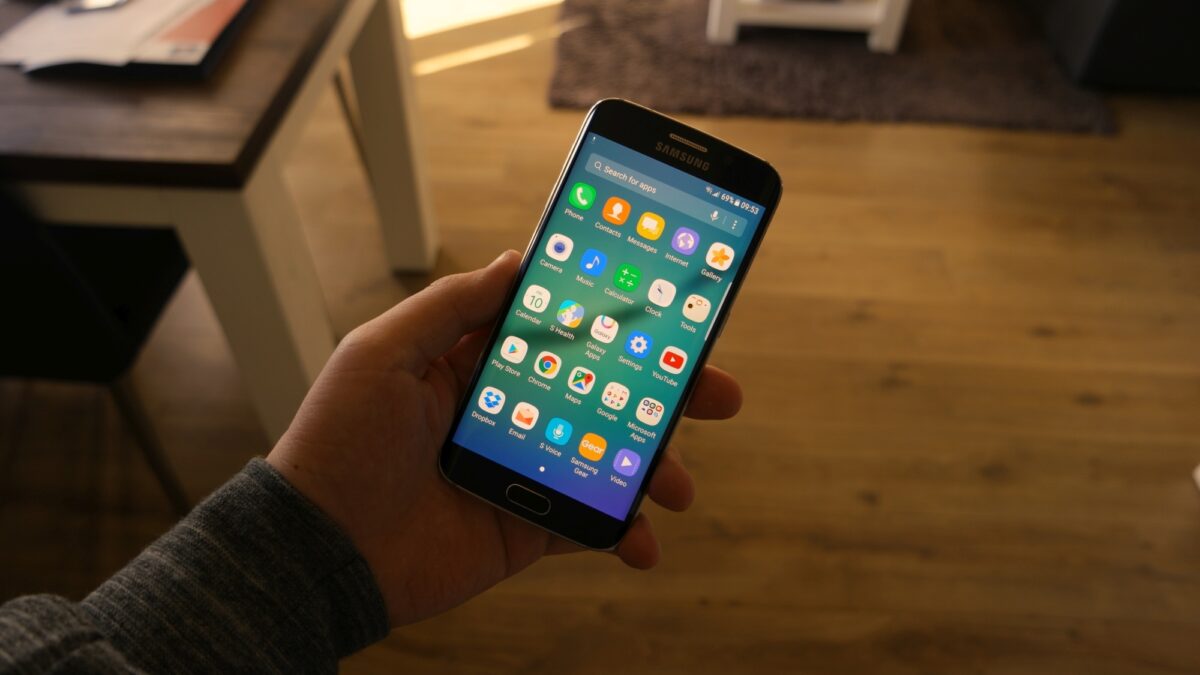 Samsung has just released the January 2019 security patch for the Galaxy S6 and Galaxy S6 edge, continuing support for its first glass and metal flagships almost four years later. The update has been released in the UAE and comes with software version G920FXXU6ESA1 and G925FXXU6ESA1 for the S6 and S6+ respectively. The last Galaxy S6 update came out in November last year, and Samsung doesn’t seem to be in a hurry to stop regular updates anytime soon.

The Galaxy S6 is not on a quarterly update schedule at the moment, so it’s quite impressive to see ongoing support. However, this is something that may become more common in the coming months, as suggested by Samsung moving the Galaxy A5 (2016) to a quarterly schedule instead of removing it from the list of devices eligible for security updates altogether. This is good news for the Galaxy S7 and more recent flagships like the Galaxy S9 as well, although we’re still hoping Samsung also moves towards releasing three major OS upgrades for its flagships now that even the Galaxy J series phones are getting two major updates.

Galaxy S6 and S6 edge owners in the UAE can download the update over the air from the Software update menu in the phone’s Settings app. We also have the firmware for the new update in our database that you can install using a Windows PC.