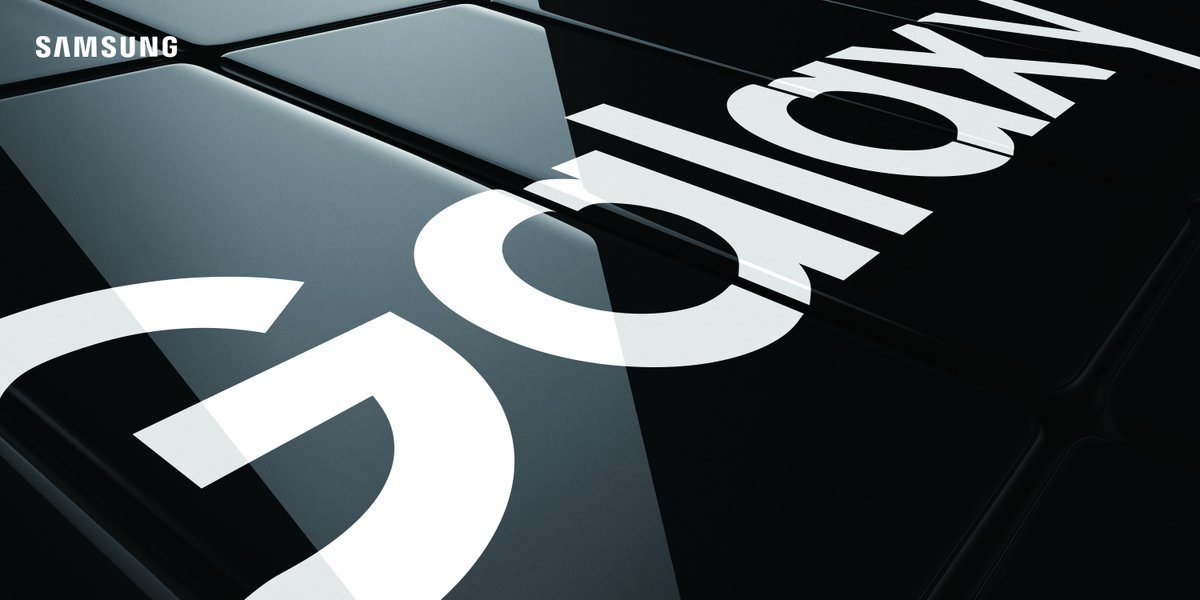 The impending launch of the Galaxy S10 has thrown the smartphone industry into a frenzy. Samsung will be launching the three Galaxy S10 variants, the S10e, regular S10, and the S10+, on February 20. There has also been some chatter about a special edition Galaxy S10+ which may come with 12GB RAM and 1TB storage.

Thanks to a pre-order listing on the Samsung Philippines website, we now have a launch date for this device. The website says the Limited Edition Galaxy S10 will be available on March 15 in the country.

Samsung Philippines isn’t giving any more details about this Limited Edition device yet. The listing, which has silhouettes of four smartphones side by side, simply mentions it as “Limited Edition”, with the “Option A” code. The text below it says the device will be available on March 15, 2019. 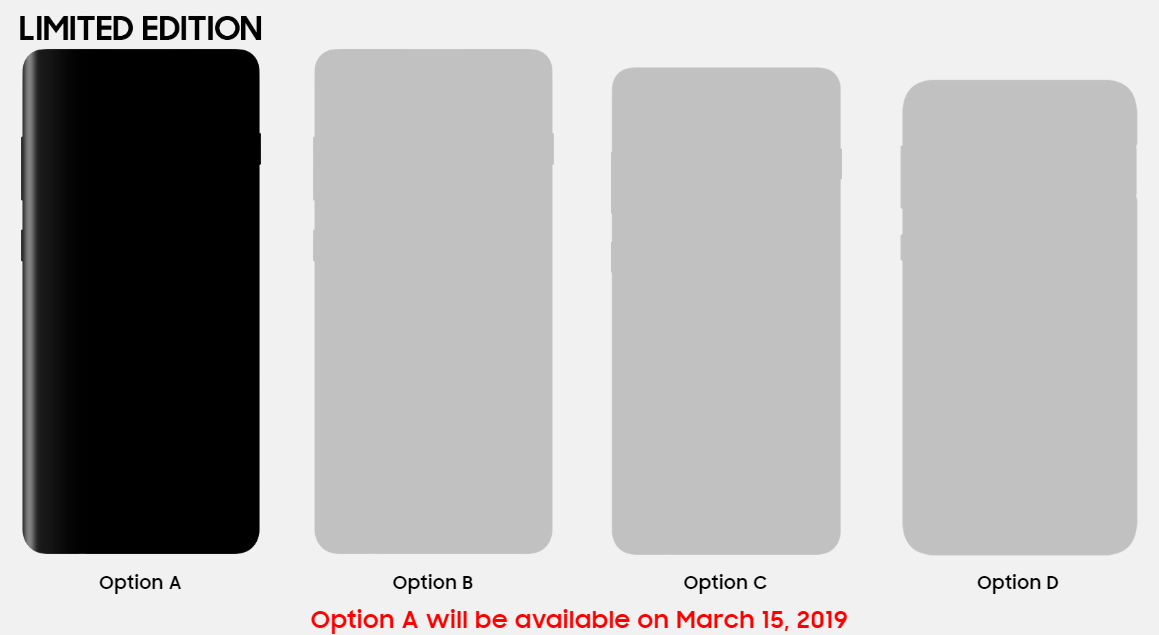 The silhouette of the Limited Edition device, however, suggests it to be a variant of the Galaxy S10+. If we are to go by previous reports, this Limited Edition Galaxy S10+ could be the one with the ceramic back. And if it indeed comes with 12GB RAM and 1TB storage, it will be the most expensive Galaxy S10 model, with some estimates suggesting it to cost over $1,700. All this, however, is mere speculation as of now.

The Galaxy S10e, Galaxy S10, and the Galaxy S10+, meanwhile, are expected to be available for pre-order starting February 21. Samsung will reportedly release the handsets on March 8 in some markets. The availability date for this Limited Edition model may also vary with markets.