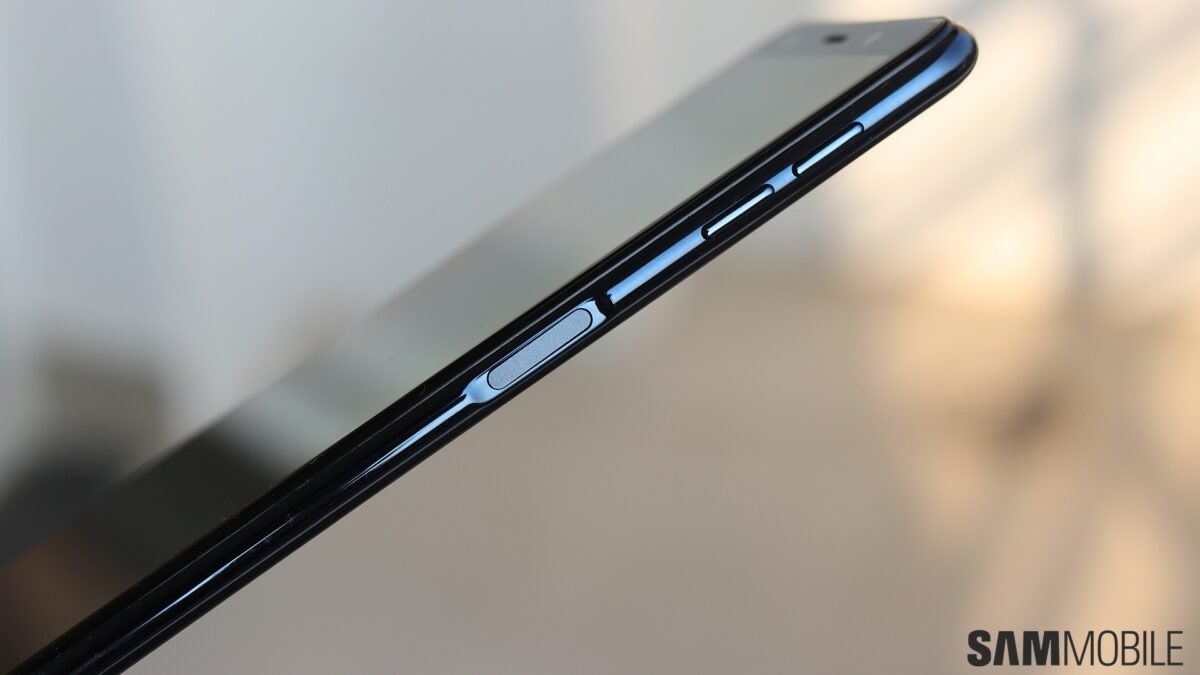 Yes, this is yet another of those articles about Samsung’s fingerprint sensor, although it’s been a while since we had much reason to complain. But recently leaked renders of the Galaxy S10e that confirm a side-mounted sensor embedded in the power button have made me realize Samsung isn’t done fixing its fingerprint sensor problem, at least not completely.

The Galaxy S10 and Galaxy S10+ are getting an in-display fingerprint sensor, and it looks to be quite ergonomically placed based on the freshly leaked images of an actual S10+. But at the same time, it seems the power button on the Galaxy S10e is placed a bit too high up. Now, I realize that the smaller bezels mean the Galaxy S10e will be more compact compared to the Galaxy S9 despite a 5.8-inch screen on both. It’s still a cause for concern, though. 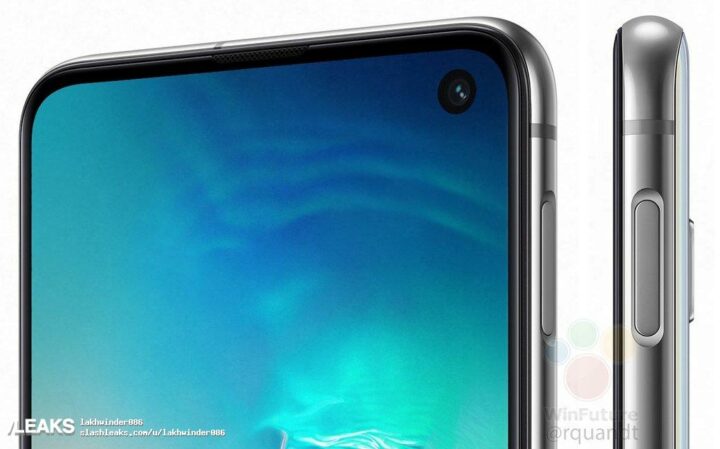 I personally would never go for the smaller Galaxy S flagship and it will be the same this year, but how is it that Samsung continues to have issues with placing the fingerprint sensor in the ideal location? It was two years ago that the Galaxy S8 came along and asked us to adjust to a sensor placement that mostly favored those with ET-like fingers. Here in 2019, it looks like the problem isn’t completely solved.

Worse still, there is not going to an iris sensor on this year’s flagships. Fingerprint and facial recognition are going to be the only two options (and we all know facial recognition is far from the quickest or most accurate biometric method). I sure am hoping I’m wrong and the Galaxy S10e allows easy access to the fingerprint sensor for people of varying hand sizes. But, if it doesn’t, it may just end up defeating the purpose of a compact flagship.