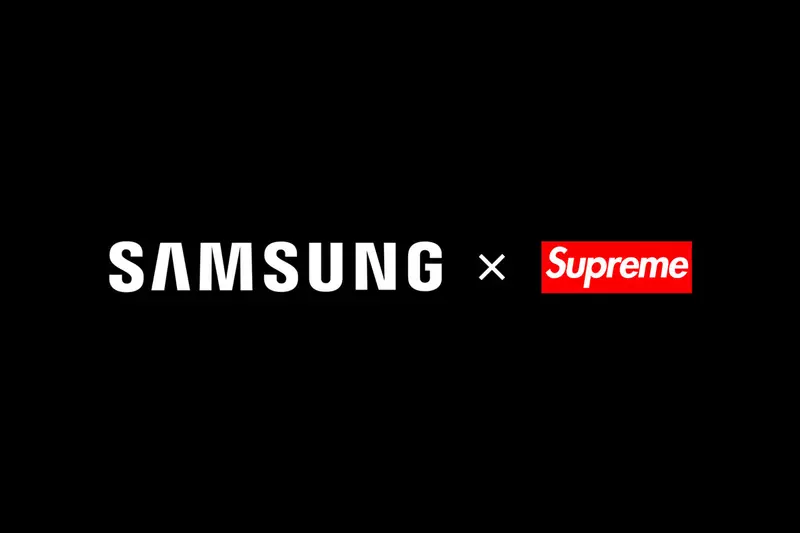 Samsung China took everyone by surprise when it announced a collaboration with Supreme during the Galaxy A8s launch in China two months ago. They stared in disbelief as two men introduced as CEOs of Supreme were invited on stage. That’s when it became evident that this wasn’t the “real” Supreme, so to speak, but the off-brand Supreme Italia.

Supreme Italia has the same logo as the New York-based Supreme and even sells similar products. It was able to use the name because Supreme never registered its brand name in markets like Italy and Spain. This allowed the Barletta, Italy-based company to register the trademark under its own name and carry out business legally in the country.

This partnership would have seen Supreme Italia launch retail stores in China while also working with Samsung on exclusive products. That’s not going to happen anymore. Samsung China has confirmed in a post on Weibo that it’s discontinuing the partnership with this company.

The Samsung x Supreme collaboration was denounced by Supreme NYC as well. The company said it wasn’t opening a store in Beijing or working with Samsung on products. It added that these claims were being spread by a “counterfeit organization.”

The company received a lot of criticism from hypebeasts not just in China but elsewhere as well. It has to be said that the optics of a company of Samsung’s stature collaborating with an off-brand label aren’t that great. Samsung China had said that it was re-evaluating this partnership and has now decided to end it.