Disaster averted (for now): Galaxy S10 will have a 3.5 mm headphone jack 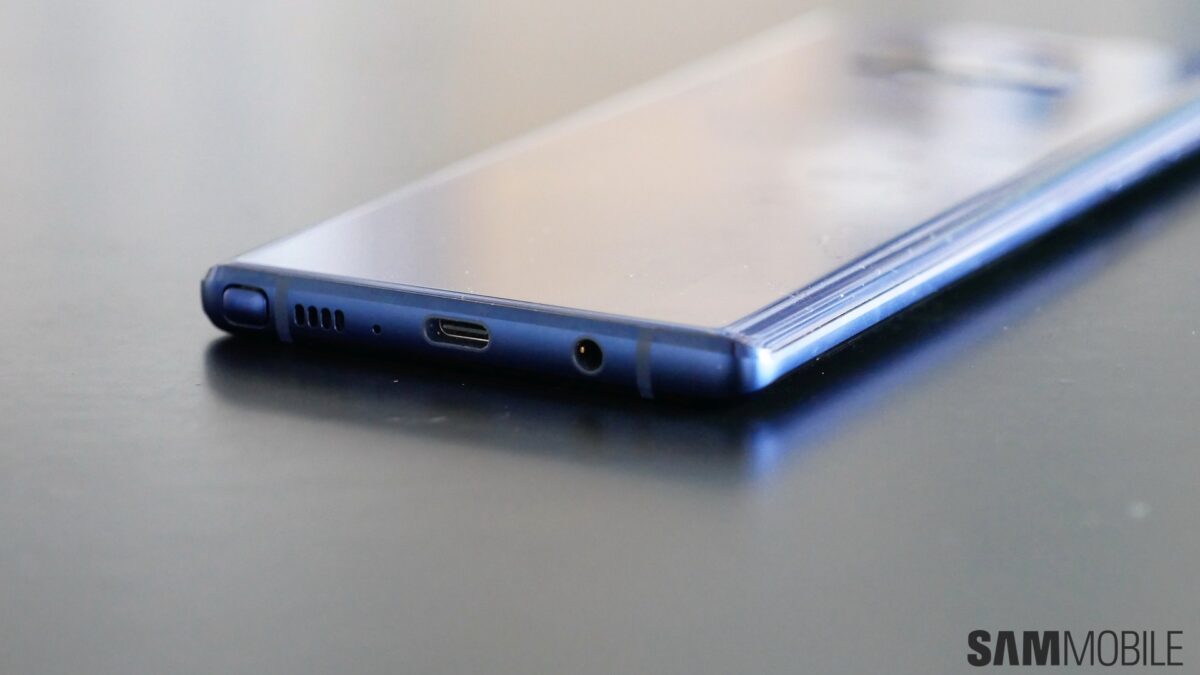 Samsung’s tenth anniversary Galaxy S flagship may or may not impress consumers with its laundry list of major features, but it will come with a 3.5 mm headphone jack. There had been reports that Samsung has a Galaxy S10 prototype that doesn’t have a headphone jack and was deciding whether it should get rid of the jack on the final product. It’s safe to say that the company has made a decision in favor of that traditional and universal audio jack.

It does look like having that jack has forced Samsung’s hand and stopped it from putting larger batteries in any but the Plus model, but that’s just an assumption. Manufacturers like Razer have said that removing the jack allows putting in a bigger battery, but it’s not certain that that’s always the case. Apple, after all, removed the headphone jack primarily because it wants people to move on to something better, although clearly the reasons go far deeper. And with fast charging tech so commonly available, perhaps having a headphone jack is worth the compromise when it comes to battery capacity.

Samsung will probably ditch the 3.5 mm jack at some point, but for now, you can steer clear of the dongle life and hold on to your traditional wired audio gear if you’re planning on grabbing the Galaxy S10 when it goes on sale next month.