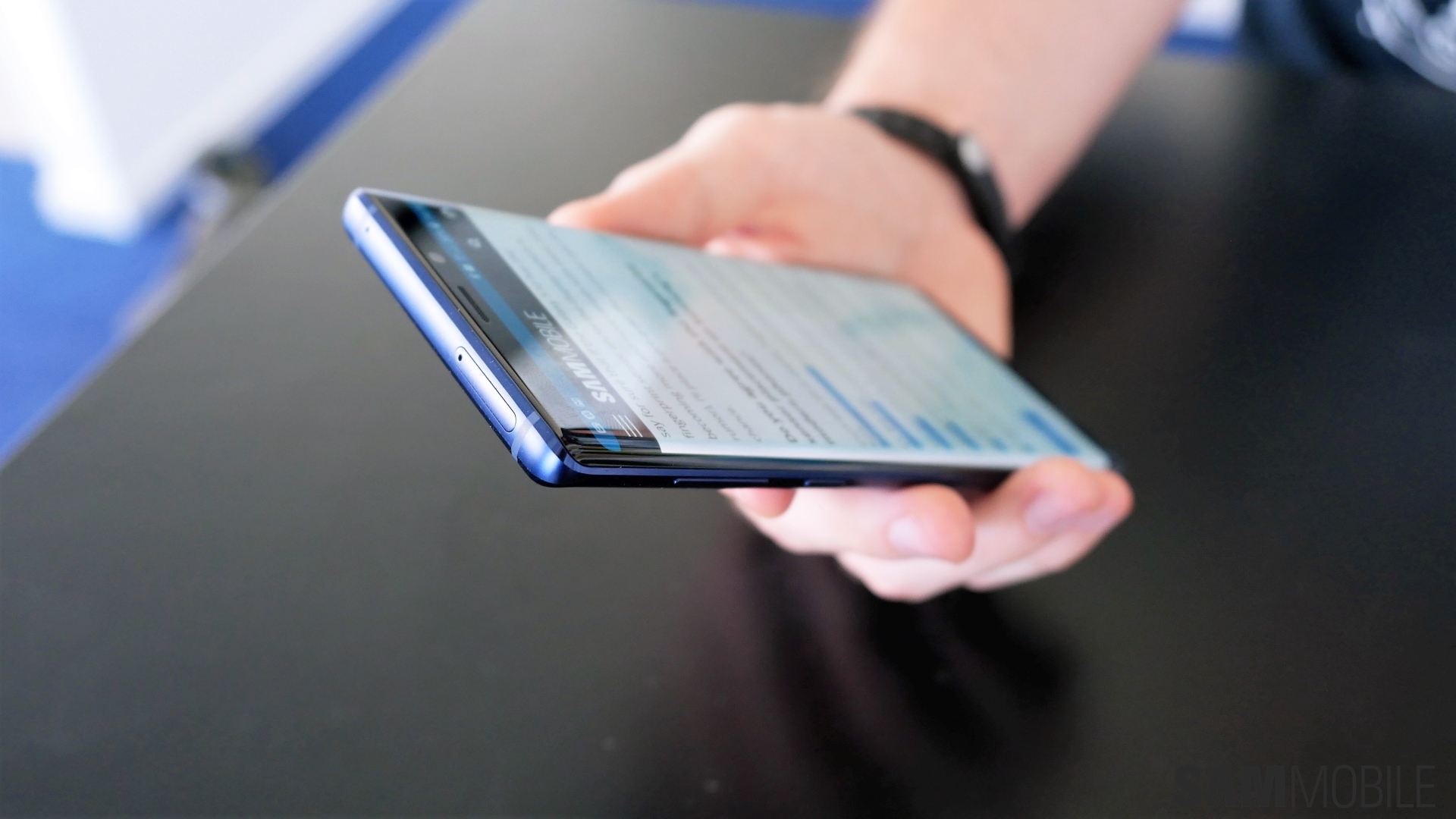 Galaxy Note 9 users in Germany were one of the first to get the much-awaited OneUI-based Android Pie update. Today, a new update is available for German Note 9 users. This is the second minor software update for the Note 9 following its initial Android Pie release. It has little in the way of changes and new features and appears to be a quality-of-life update. The update is available over the air and should make its way to other regions in the next few days.

The update carries build number N960FXXU2CSA7 and weighs in at 129.42MB. The changelog isn’t particularly descriptive about what changes it brings, so they’re most likely bug fixes and optimizations. It is common for Samsung to release such updates without explicitly mentioning what they do. The next update will very likely be the February security patch as the Note 9’s Android Pie build came with the January security patch.

You can see if the update is available for your device by going into the Settings » Software update menu and tapping Download updates manually. Do let us know in the comments below if you’ve received the update and noticed any changes on your Galaxy Note 9.