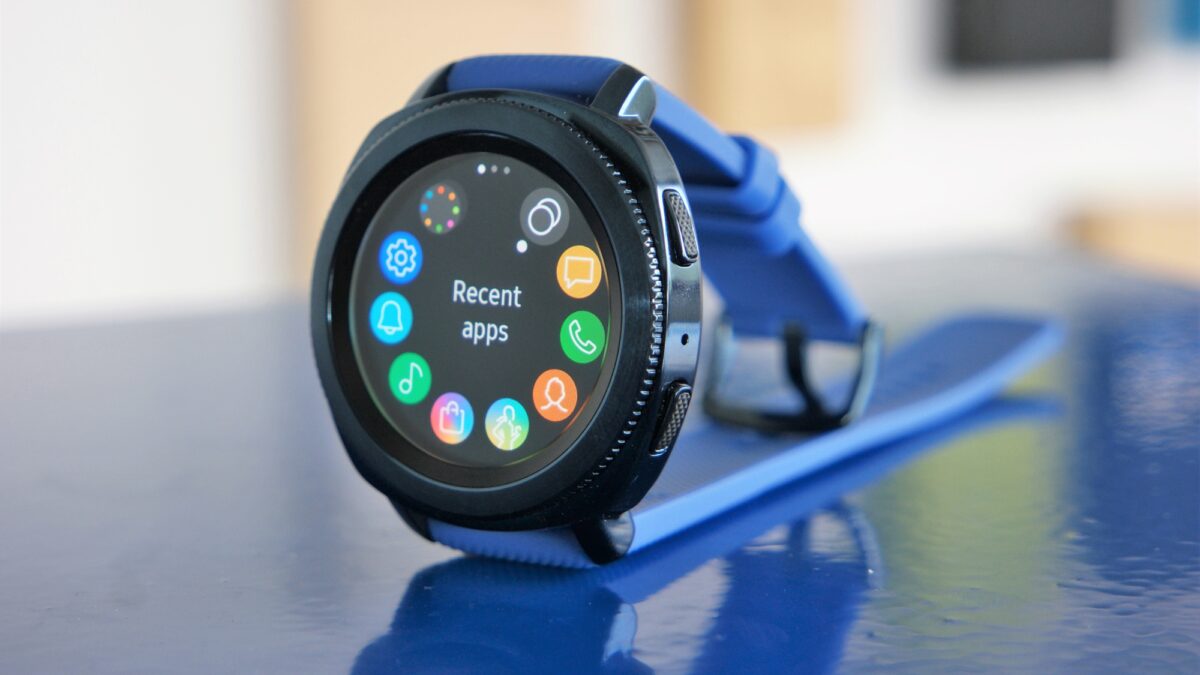 The upcoming successor to the Samsung Gear Sport has been certified by the FCC, putting it one step closer to an official launch. We had exclusively revealed that Samsung would be bringing a new Gear Sport model with the Korean giant’s Galaxy branding, and the FCC certification suggests we could see the watch making an appearance at the Galaxy S10 launch on February 20.

The official unveiling could take place sometime after the Galaxy S10 launch, though, since Samsung doesn’t usually reveal new smartwatches alongside its Galaxy S flagships. Not to mention that the Galaxy S10 and the company’s foldable phone would steal the spotlight from the Galaxy Sport, which is likely to be focused on fitness tracking like its predecessor and, therefore, sit below Samsung’s flagship smartwatches like the Galaxy Watch.

The Galaxy Sport (codenamed Pulse) will come with 4GB of internal storage and, in addition to Bixby support, also introduce Bixby Reminders to Samsung’s wearable lineup. Color options for the watch should include black, gold, silver, and green. Samsung is also working on new versions of the Gear Fit fitness tracker and the IconX wireless earbuds, although those products will likely be reserved for a launch after the Galaxy Sport.