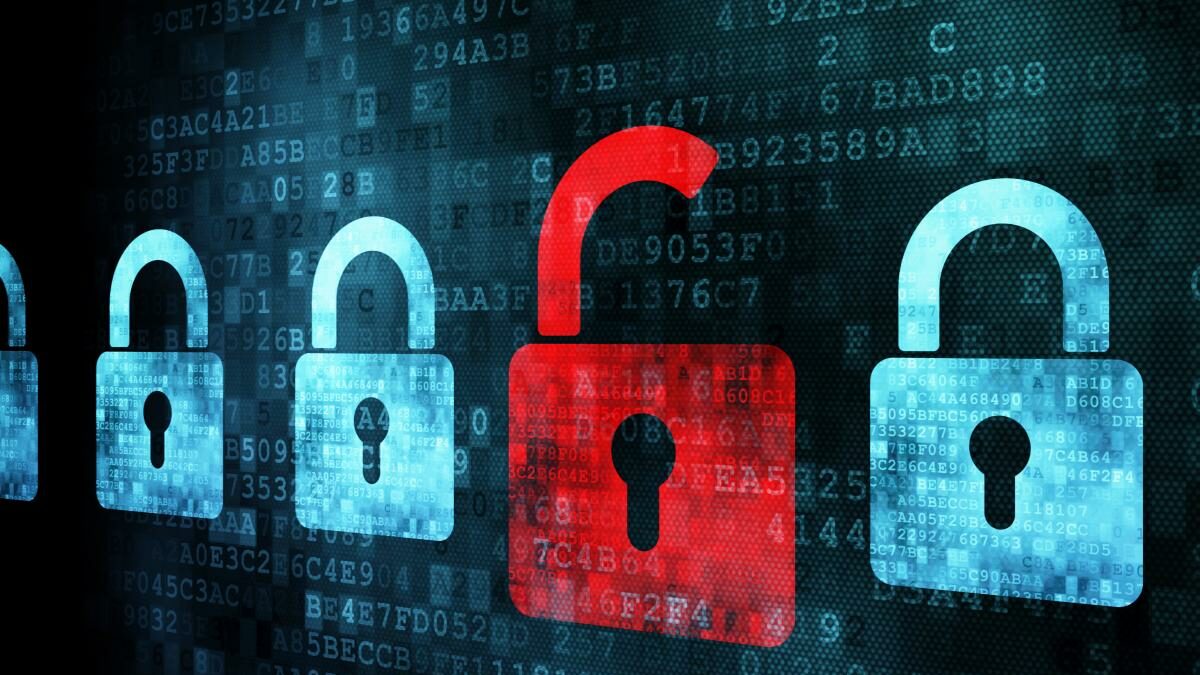 Samsung has just published details on the first security patch for 2019. The January 2019 security patch was released for Pixel devices this week, but Samsung is yet to release the patch for any device other than the Galaxy Note 9, which gets the new patch along with the Android Pie update. However, that might be because the January patch is one of the smallest in recent months in terms of the number of critical vulnerabilities that have been fixed.

The January 2019 patch fixes three critical vulnerabilities in Android, along with a slew of high-risk vulnerabilities. It also fixes four vulnerabilities that affect Samsung’s software; the only notable vulnerability involves the possibility of the user’s access to data over a Wi-Fi network being interrupted. As always, some of the vulnerabilities haven’t been disclosed to prevent exploitation before the new security patch has reached all users.

We can expect Samsung to start updating devices with the January 2019 security patch in the coming days. More details on the new patch can be seen at Samsung’s security website.