Samsung Soundcamp app to be discontinued at the end of December 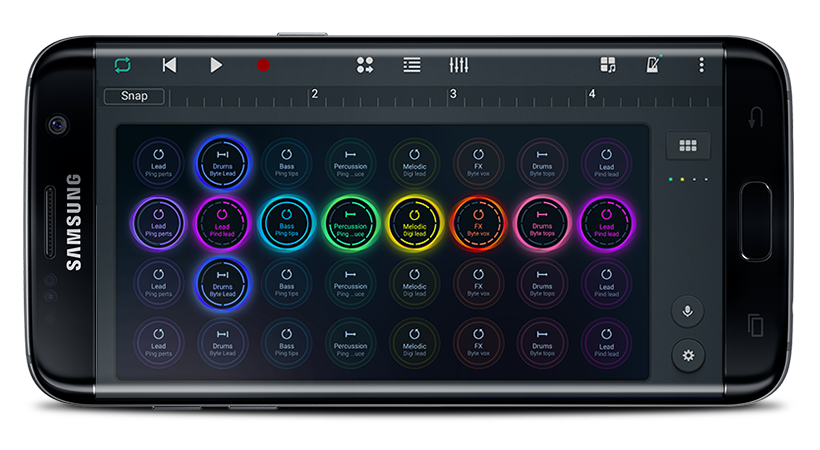 It looks like Samsung’s music composing app, Soundcamp, didn’t take off as the company would have wanted. The app will be discontinued at the end of this month. The Samsung Soundcamp Team announced the bad news through the listing for the app on Google Play and the Galaxy Apps store. The app also greets you with the same message every time you launch it on your phone.

As of December 28, 2018, the Samsung Soundcamp app will no longer be available to download from Google Play and Galaxy Apps. Although you can still use the Soundcamp app, add-ons and contents already downloaded on your phone after the service has been canned, it will not be available if you replace your Android device. Also, your device will no longer support the app after an OS update (for example, it doesn’t work on the Android Pie beta). Soundcamp is currently available for Samsung devices running Android 5.1 or higher.

If you’re an existing Soundcamp user, Samsung advises you to backup the your data to avoid any potential loss. To do so, launch the Soundcamp app and go to the Project menu. You’ll find all of your projects listed there. Tap the project you want to create a backup for, tap more (three vertical dots on the top right of the screen). Now select Export, mark the tracks you want to save and tap Export. Choose the output file type and save the file. The saved files will be in the Soundcamp folder in the internal storage of your device.

Samsung Soundcamp has been quite popular among music lovers and this decision by Samsung will certainly disappoint many. Whether the company has something better in the works remains to be seen.

Do you use Samsung Soundcamp? How do you feel about Samsung discontinuing the service?

Make music on your phone with Samsung’s Soundcamp app

Samsung’s Soundcamp app is by far one of the most high quality music making apps that currently available on the Google Play Store with over 10,000 installs. We saw the app being used during IFA 2015 in order to perform ‘Over the horizon’ with the Soundcamp Looper, and it’s an extremely useful app for DJs. […]