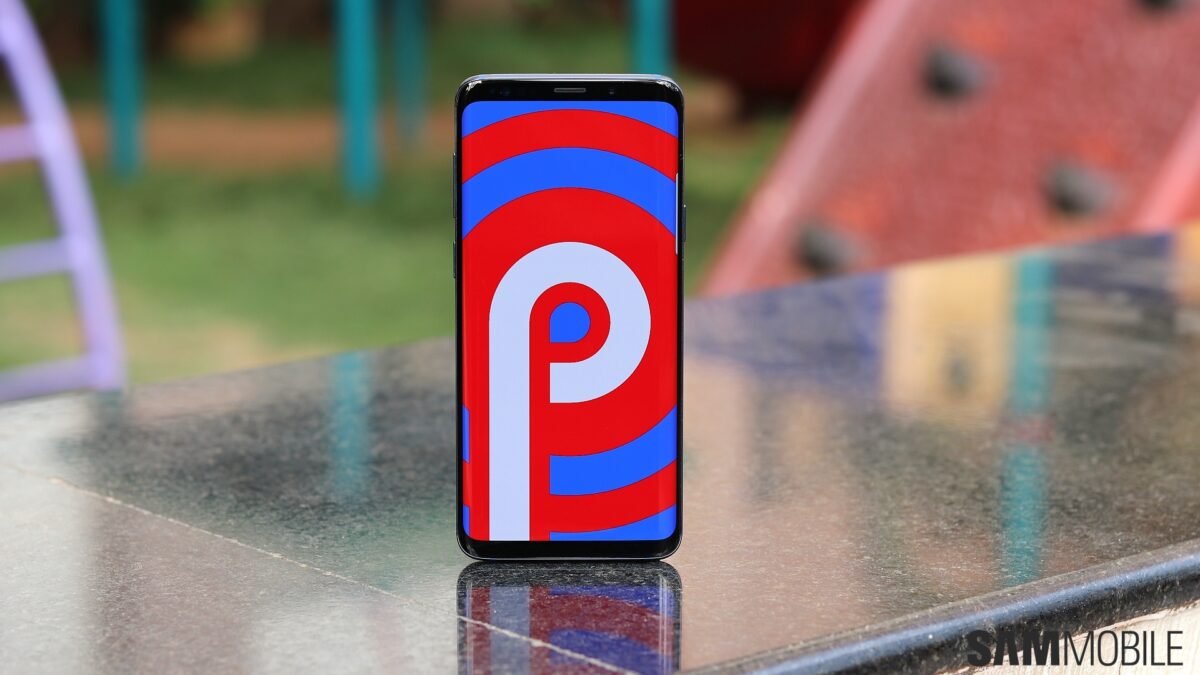 There probably aren’t too many folks out there who haven’t accidently moved the home screen icons on their Galaxy smartphone. Galaxy phones do block touch screen access when they’re in a dark place like a pocket or a bag, but that’s not a complete solution. But Samsung is bringing one on Android Pie. The home screen settings now have an option to lock the home screen icons and shortcuts.

It’s a simple functionality that you will find in almost every third-party home screen launcher. Once enabled, you cannot add or remove any new shortcuts or widgets on the home screen. The option – called Lock Home screen layout – can be found in the Display » Home screen section of the Galaxy S9’s Settings app. While beta users should be able to access it right away, it’s possible the feature will come as a server-side update once the stable version of Android Pie is released for the public. That’s how the option to use the home screen landscape orientation was rolled out as well on Android 8.0 Oreo.

You can check out our One UI feature focus series of articles for more on what is new in Android Pie. To see if your device is eligible for the Android 9 update, check out Samsung’s roadmap.