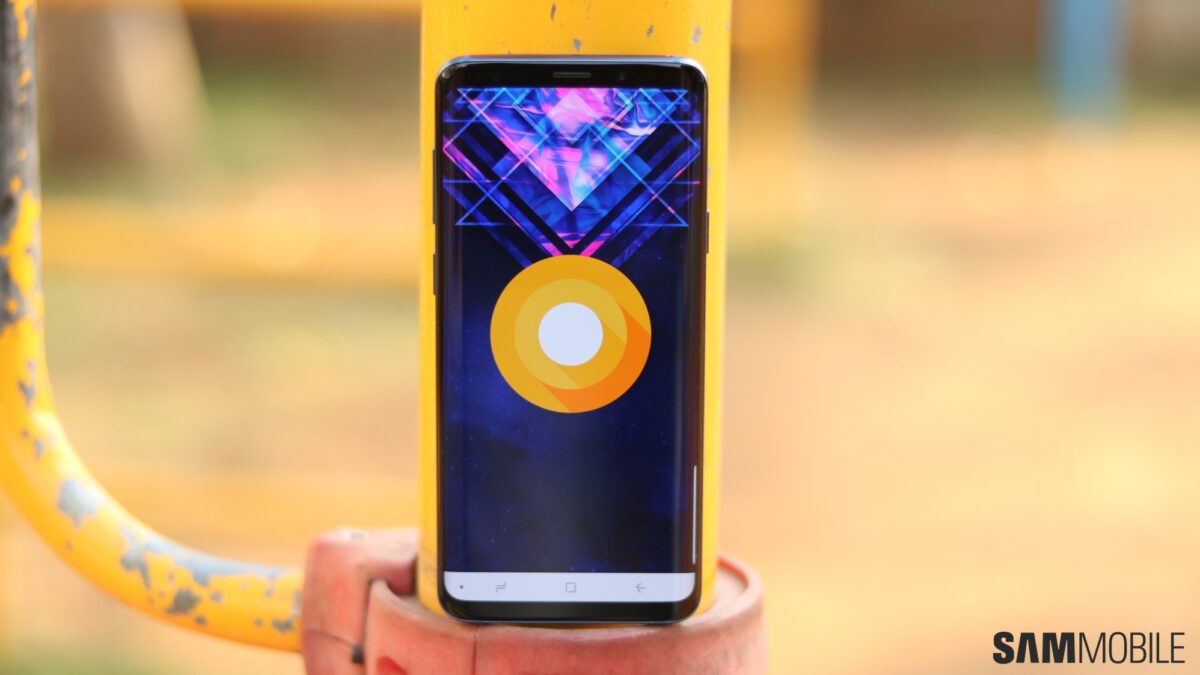 A new Galaxy S9 update has been released in some European countries, bringing the November 2018 security patch with it. The Galaxy Note 8 was the first flagship to receive the November update, and at least the Galaxy S9+ is now getting a similar update in the same countries. The update is currently available over Samsung Smart Switch and our firmware section, but the over-the-air release shouldn’t be far behind.

The software version accompanying the update is G965FXXS2BRJ6. Since the OTA is yet to arrive, we’re unaware of the complete changelog. The Galaxy Note 8 update had only the new security patch inside, but we cannot assume the same for the Galaxy S9+ since it is a more recent device. As for the November 2018 patch, it’s as boring as security updates tend to be. There are fixes for various critical Android OS vulnerabilities and some that affect only Samsung’s software, and you can find all the details here.

Own a Galaxy S9 or Galaxy S9+? You can see if the update is available for your device by going into the Settings » Software update menu and tapping Download updates manually. Do let us know if the OTA has arrived on your phone and whether the changelog mentions anything interesting other than just the new security patch.