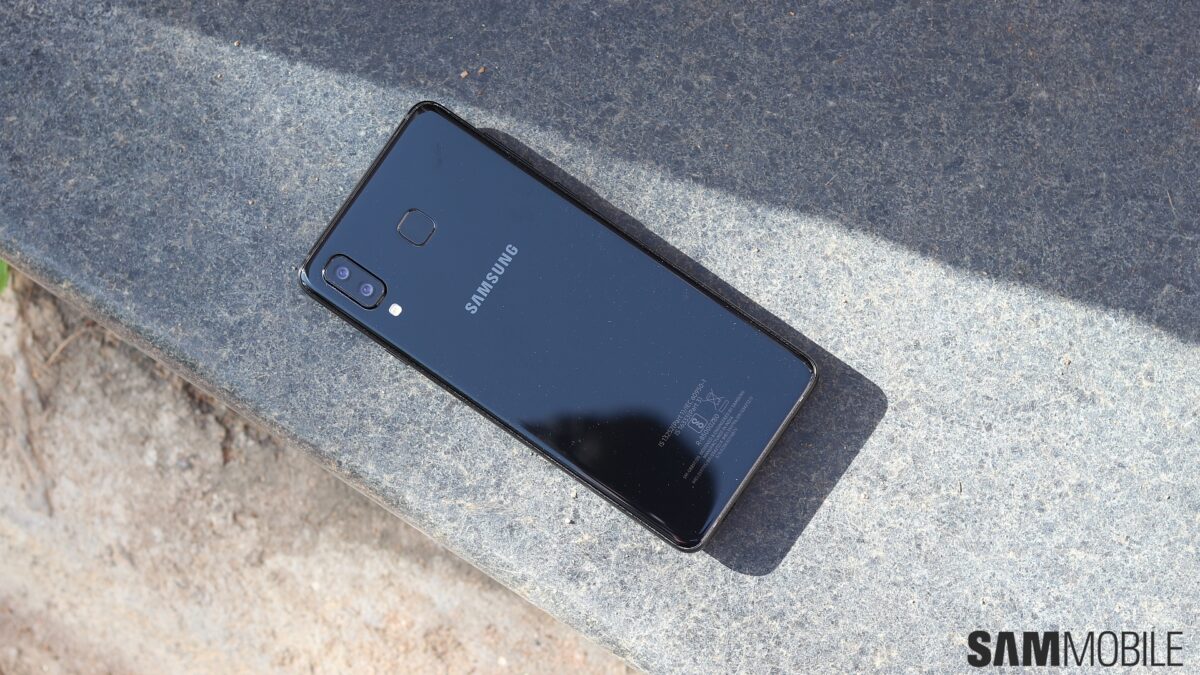 After a report earlier today brought us news of Samsung developing a new Galaxy M lineup of phones, we dug a little deeper and can confirm that at least two such devices are under development. The Galaxy M series is expected to be a consolidation of all of Samsung’s current budget lineups. The Galaxy J, Galaxy On, and Galaxy C series will reportedly disappear, a rumor that is supported by the storage options that we are told would be offered with the new Galaxy M smartphones.

First, let us point out that we do not know the actual names of these devices. Their model numbers – SM-M205F and SM-M305F – and the report from earlier today do offer a hint, though: Galaxy M20 and Galaxy M30. Samsung apparently has more such devices in the works, and these double-digit product names are expected to be used for the Galaxy A series as well. However, it’s also possible the model numbers would be different from the phone names, and we will have to wait for more information on these M series phones to build a clearer picture.

Oh, and before we forget, 32GB and 64GB are the storage options for the SM-M205F. The SM-M305F will be offered in 64GB and 128GB variants. Both these phones will have dual SIM variants, since dual SIM slots are a necessary feature in the budget and lower mid-range segments in many markets, although single SIM models may be released in some countries as well.