In pictures: Some Samsung apps in their Oreo vs Android Pie avatars 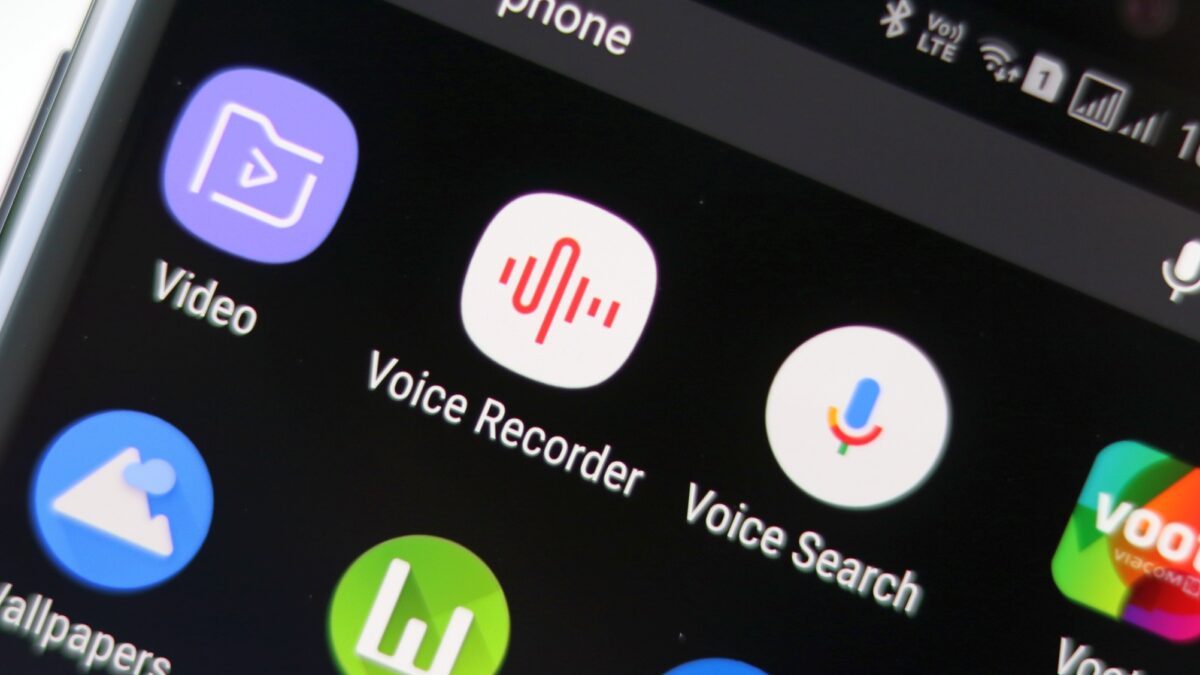 Samsung is working on a considerable user interface refresh with Android Pie. Leaked Galaxy S9 and Galaxy Note 9 Pie builds have revealed an updated card-based interface and a dark theme for Samsung’s new Experience 10 UX, and we can already try out some of those Samsung apps with the design changes Pie will introduce to Galaxy smartphones.

The updated versions of some proprietary Samsung apps, such as Calculator, Samsung Notes, and Voice Recorder, offer a look at the design language Pie will bring to Galaxy phones. These are early builds, though, and these apps might change drastically by the time the official Pie update comes along. For example, the Calculator app has an all-black UI while the other apps don’t. Also, you cannot rollback to the Oreo versions of apps like Samsung Notes if you install the Pie versions, so it’s best not to try them out at this point.

If you do want to take the risk, we have the apps in our APK section for your downloading pleasure. If not, you can check out our comparison pictures below to see how the apps look in their Oreo and Pie avatars (Oreo version on the left, Pie version on the right in each image). Do let us know what you think of the look Samsung is going for with Android Pie. 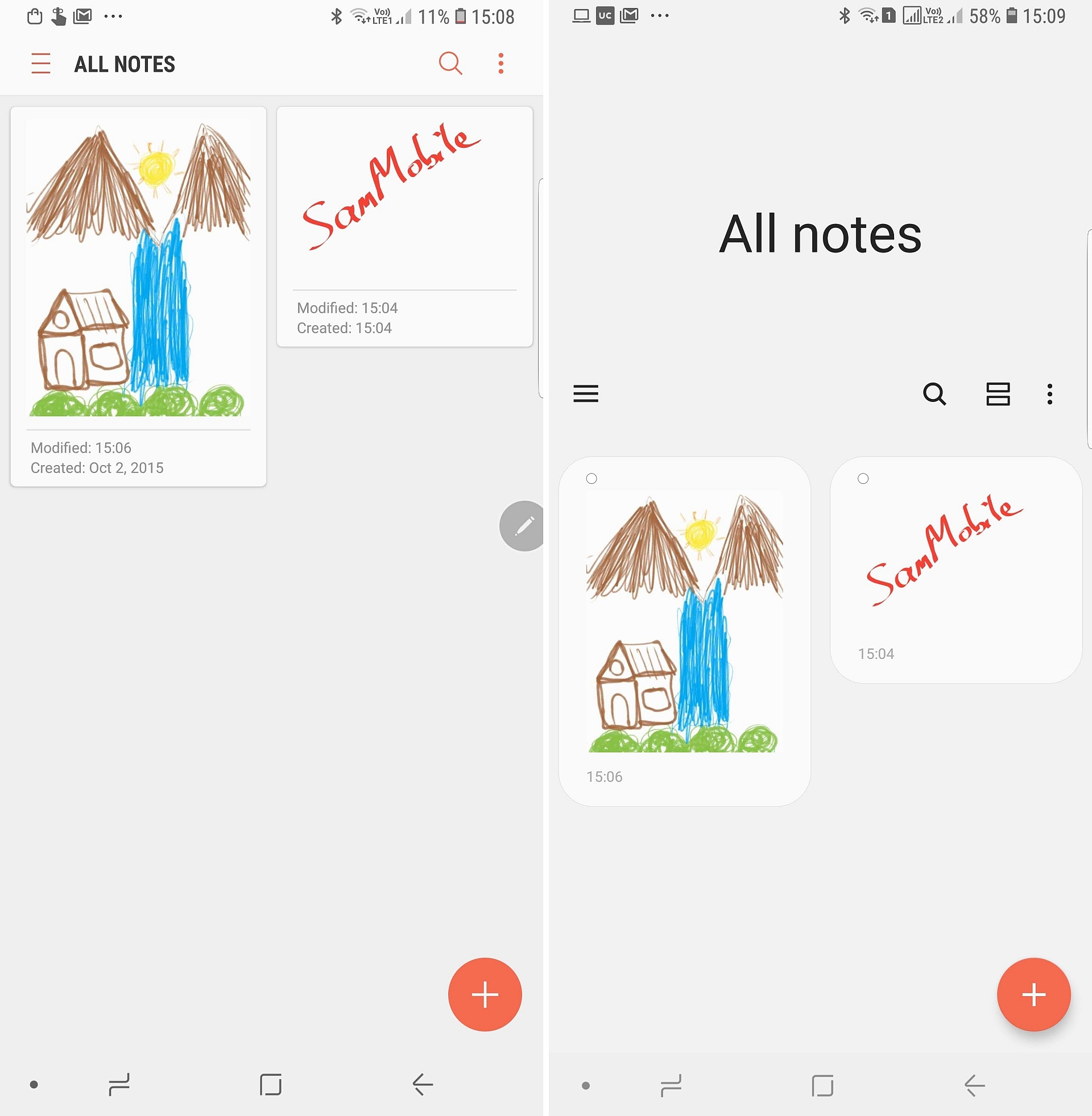 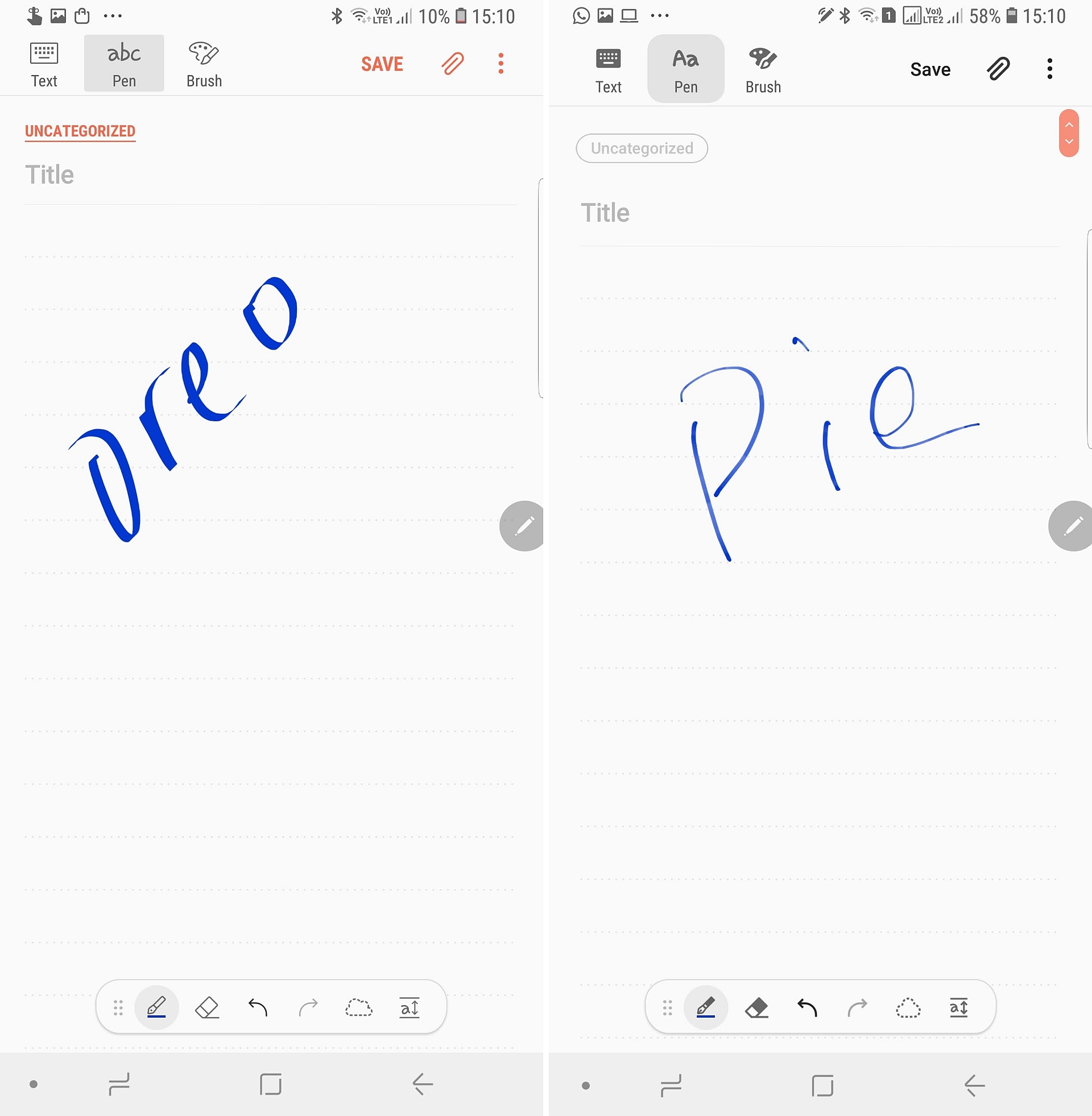 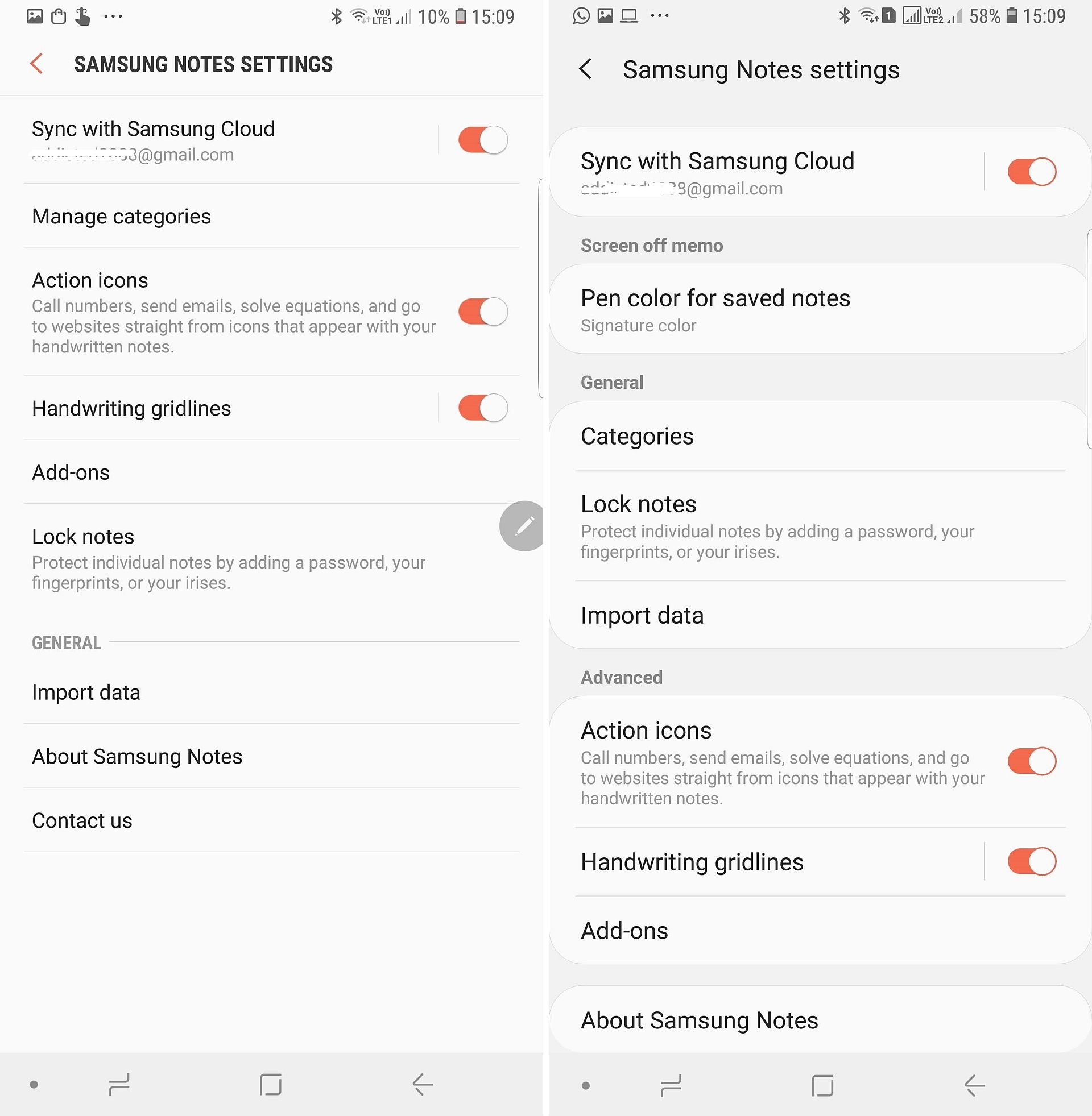 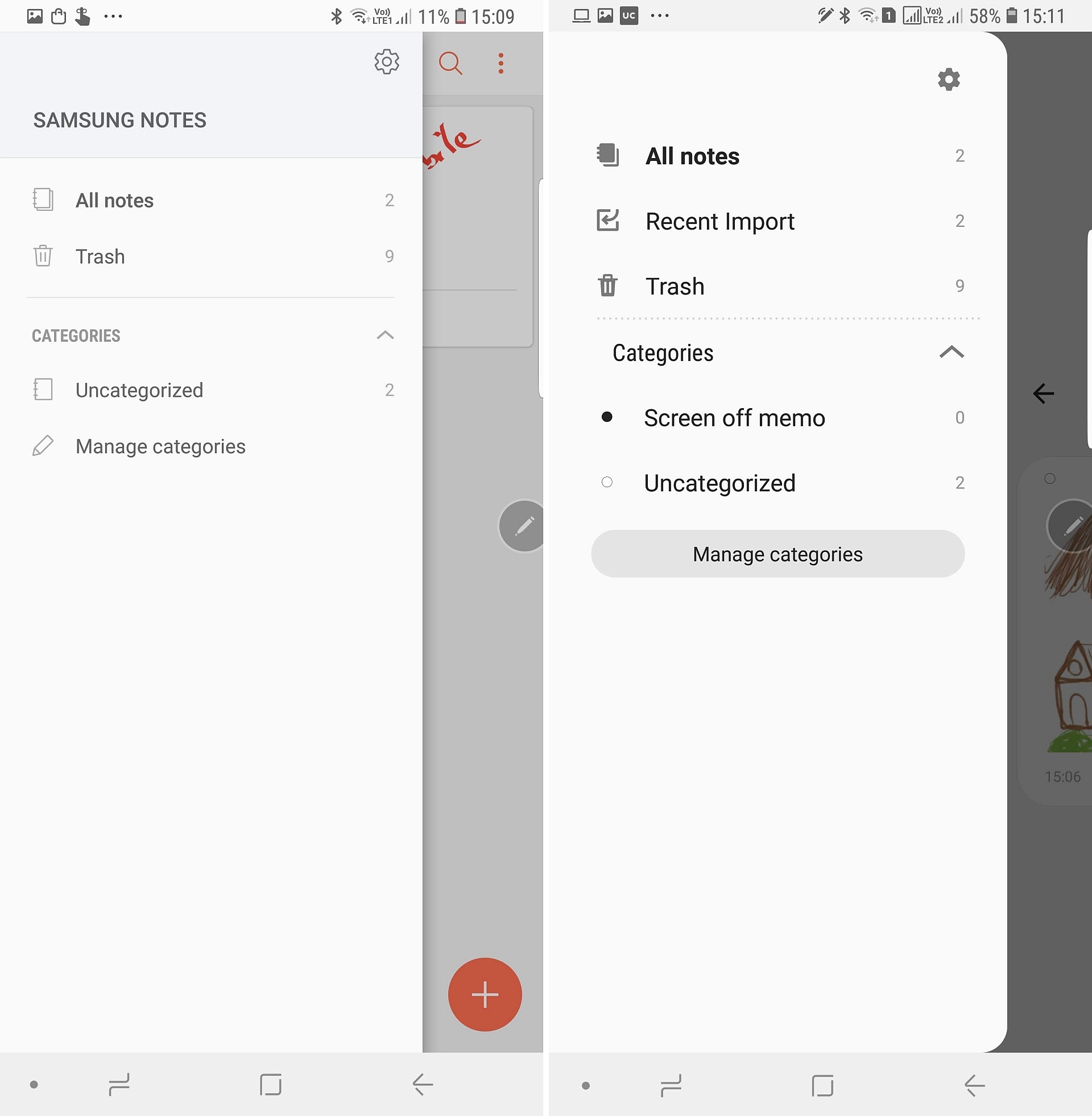 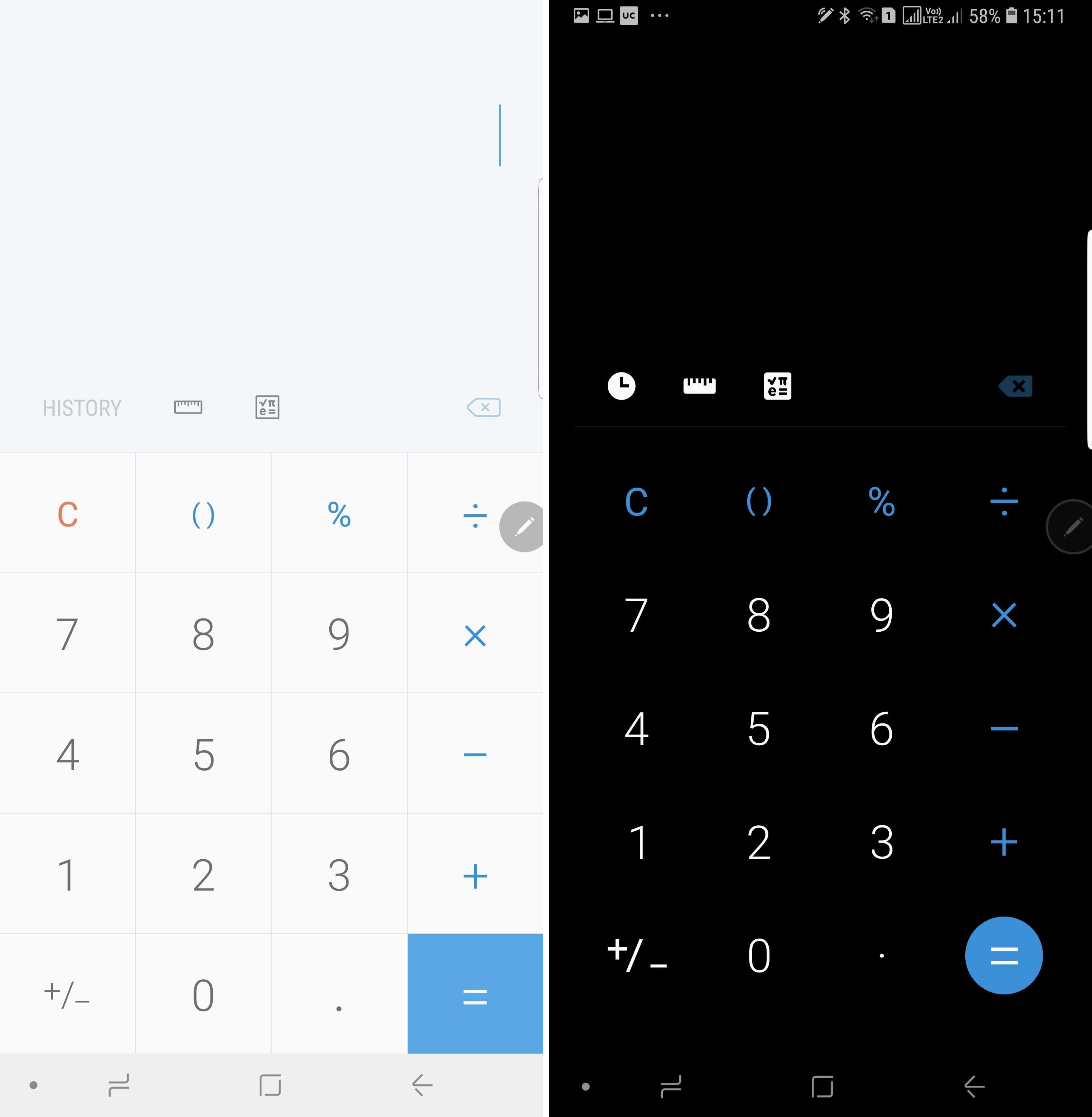 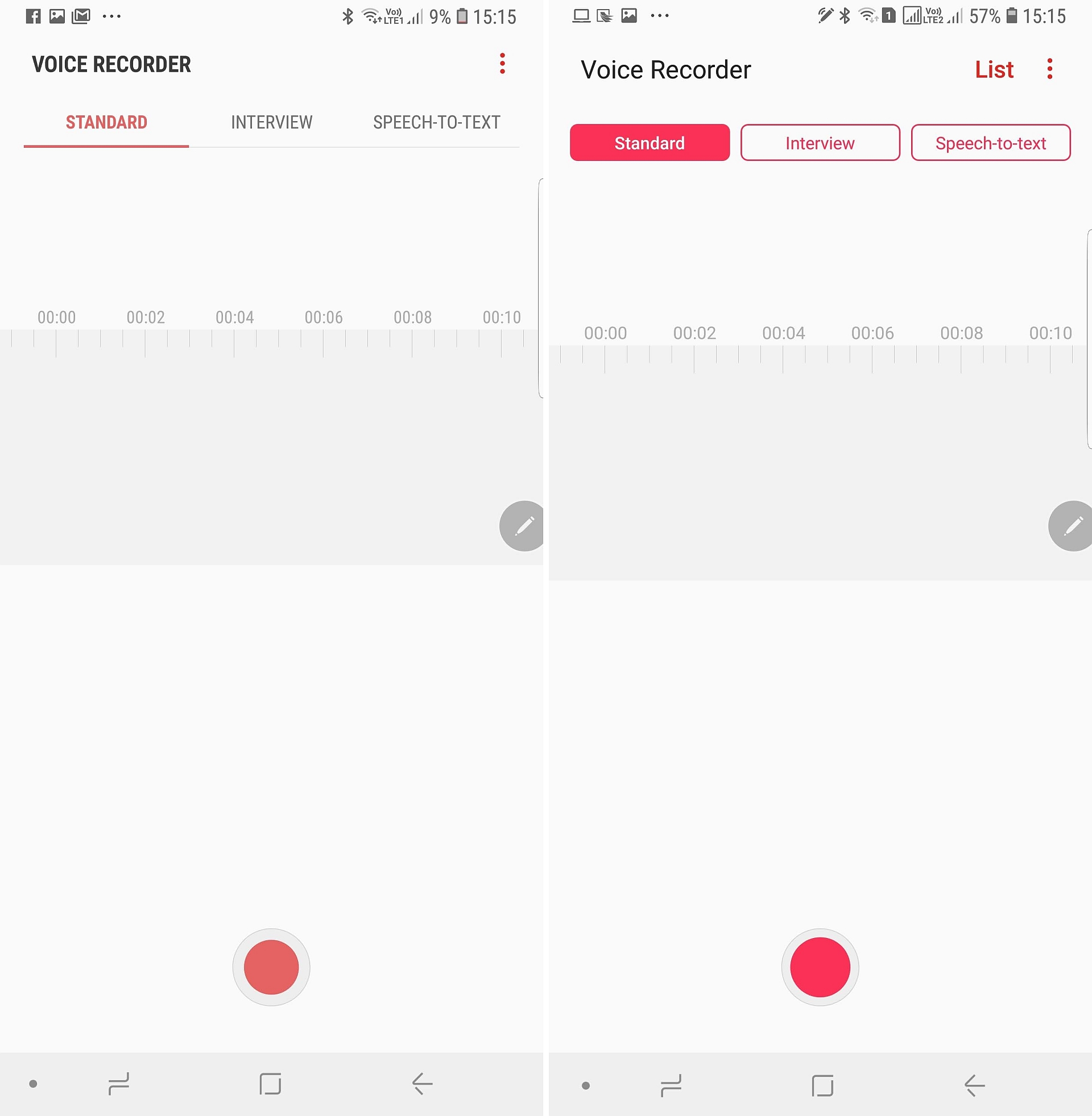 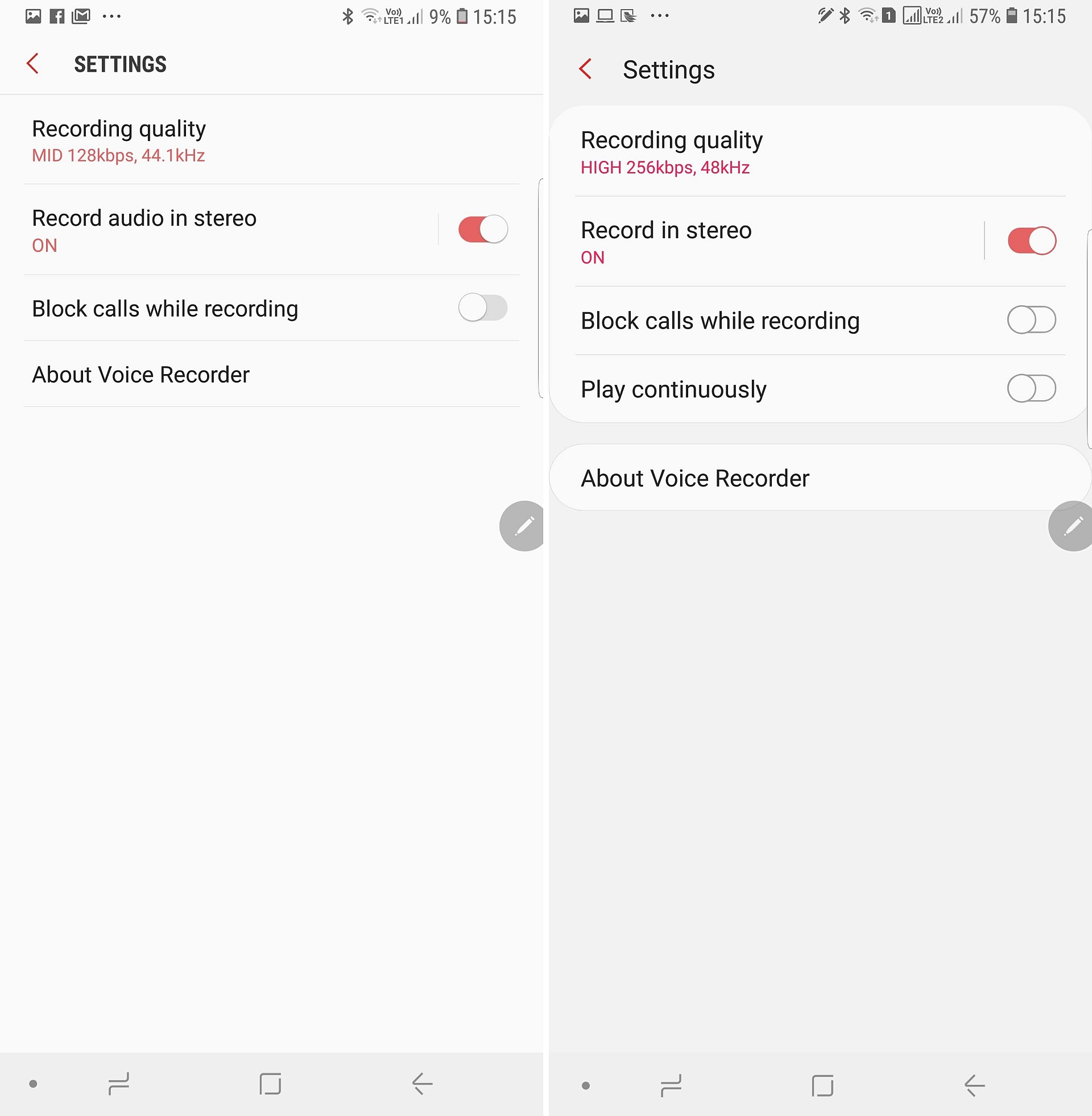 Gestures are slowly but surely becoming a mainstream method of navigation on smartphones. Navigation gestures were introduced to Samsung Galaxy smartphones with Android Pie, and you can select whether you want to use gestures or use traditional navigation buttons. On Android 10, you can even select between two different gesture systems: Samsung’s own implementation and […]

It came as a pleasant surprise when dark mode for the Google Play Store started working for owners of Galaxy devices on Android Pie even though dark mode for Google apps is supposed to work only on Android 10. Later, Instagram also updated its app with a dark mode for Android 10 that works on […]

2018 saw the debut of One UI, a substantial reimagining of the software on Galaxy smartphones and tablets. With One UI, Samsung wanted to make it easy for users to focus on things that matter by placing important information front and center and also make interactive elements of the user interface easier to reach with […]

With Android 10 having officially released for Google’s Pixel smartphones a few weeks ago, various third-party apps are being updated Android 10’s dark mode feature. Instagram is one of the major apps on the platform that have made the switch to a dark theme, and after testing the dark theme through the beta version, Instagram […]