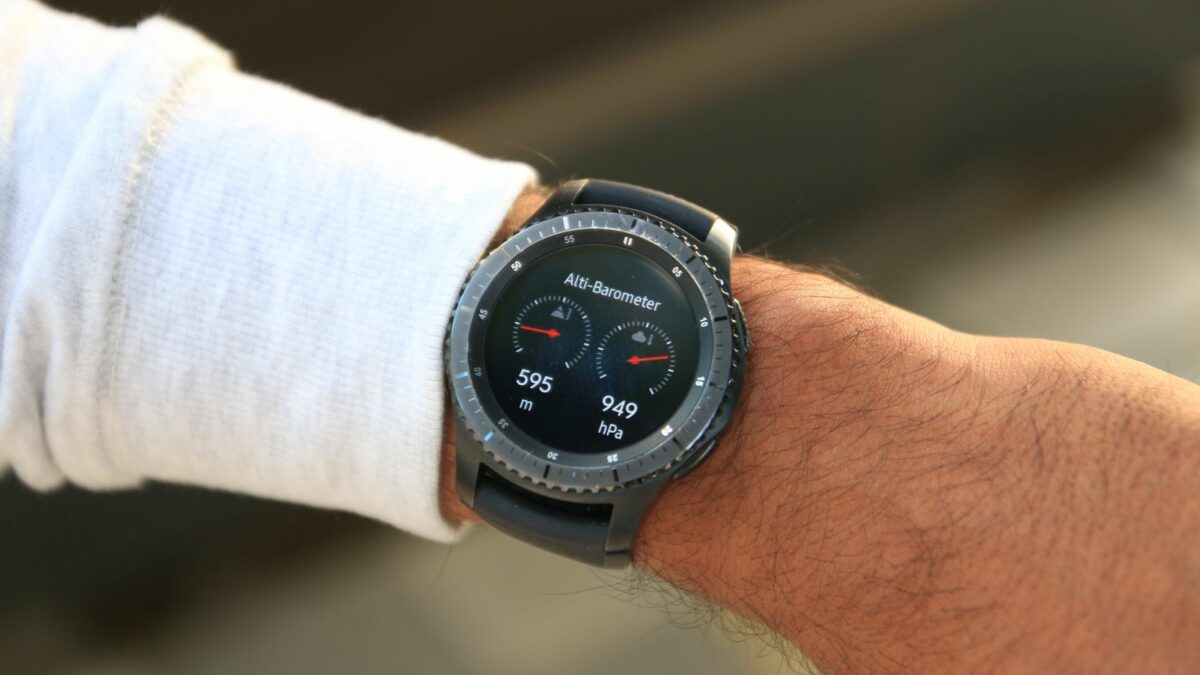 Update: Even Gear Sport owners are seeing similarly high battery drain on their watches in the last few days (hat tip to Carl Donaldson). It’s another hint that the problem may be an update, although no solutions have been offered by Samsung yet.

Samsung may finally have given us a flagship phone that can last all day long on a single charge, but it looks like owners of the company’s smartwatches aren’t having the same experience. The Gear S3, in particular, has had battery drain issues for quite some time. Samsung seemed to have fixed the battery drain with the last Gear S3 update, but it seems the problem has returned for no rhyme and reason.

Many Gear S3 owners have taken to Samsung’s community forums to complain about the battery drain. It looks like it started a week or two ago for most users, so it’s possible an app update may have caused it. One of Samsung’s moderators has revealed that the company is working on a fix but has no idea what is causing the Gear S3 to eat through battery charge so rapidly. If it is an app – perhaps Samsung Health, as suggested by one of our readers – that is causing issues, a solution may arrive sooner rather than later, although nothing can be said for certain at this point.

Have you been facing heavy battery drain on your Gear S3? Do let us know in the comments.