Here are a few real-life Galaxy A7 ultra-wide camera samples! 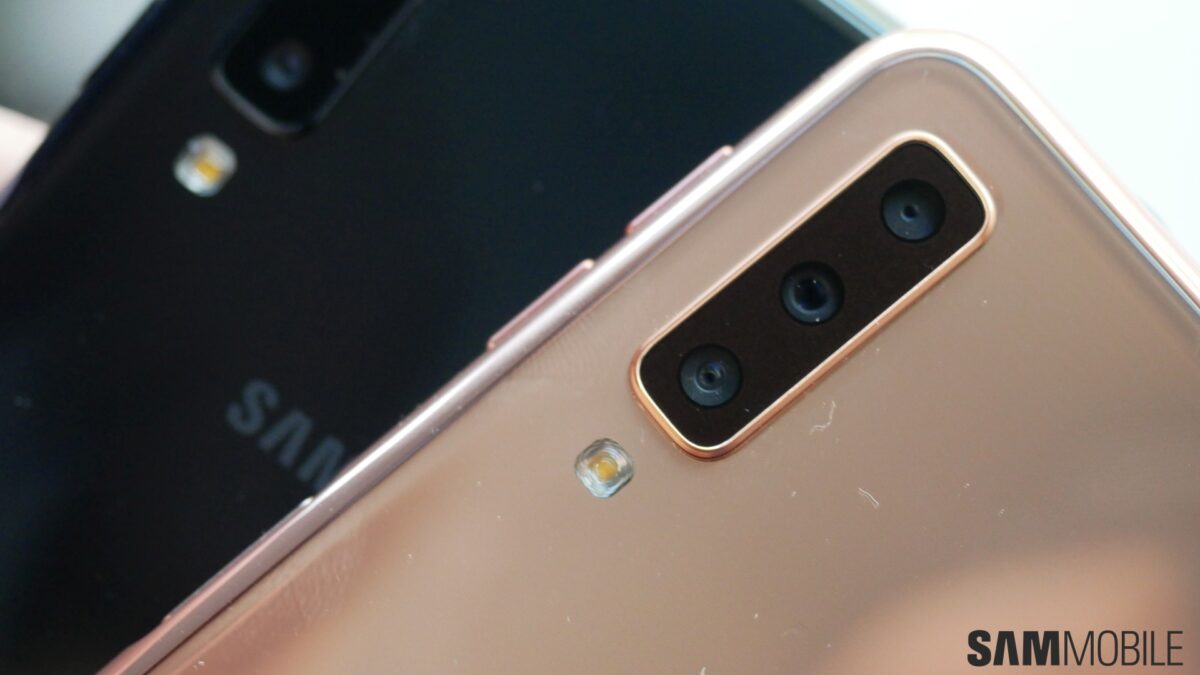 The Galaxy A7 is Samsung’s first smartphone with more than two camera sensors at the back. The Galaxy A7 camera can take ultra-wide shots with one of the sensors, something no existing Galaxy smartphone can do. We have been working on our Galaxy A7 review, but we thought it would be a good idea to show our readers what the Galaxy A7 ultra-wide camera has to offer. To that end, we have uploaded a couple of images in both standard and wide format.

Galaxy A7 camera: Ultra-wide capability can be very handy

The ultra-wide camera is an 8-megapixel sensor with an aperture of F2.4 and a field-of-view of 120 degrees. The primary camera is a 24-megapixel F1.7 sensor with an FOV of 78 degrees. The biggest limitation on the ultra-wide sensor is that it’s a fixed-focus lens, while the F2.4 aperture means it’s less than stellar in low-light conditions compared to the primary camera. The photos also have a fish-eye effect at the edges, which is especially noticeable when there are buildings or other structures in the edges of the frame.

The Galaxy A7 also seems to change the aspect ratio for ultra-wide images taken in poor lighting. While daylight photos and those taken in good lighting are saved in 16:9 format, the ones in poor lighting are saved in the 4:3 ratio (same as the primary camera). Well, at least that’s generally the case, and we’re not sure why the disparity exists. Maybe we will find out by the time we publish our complete Galaxy A7 review, but if you have an idea, feel free to let us know in the comments.

But, overall, the ultra-wide camera is nice to have as it helps you capture a lot more without having to move around. Check out all the photos below to see how the ultra-wide shots compare with the regular ones. Because of the difference in aspect ratio, we have put the image from the primary camera before the one from the wide-angle camera instead of putting them side by side. 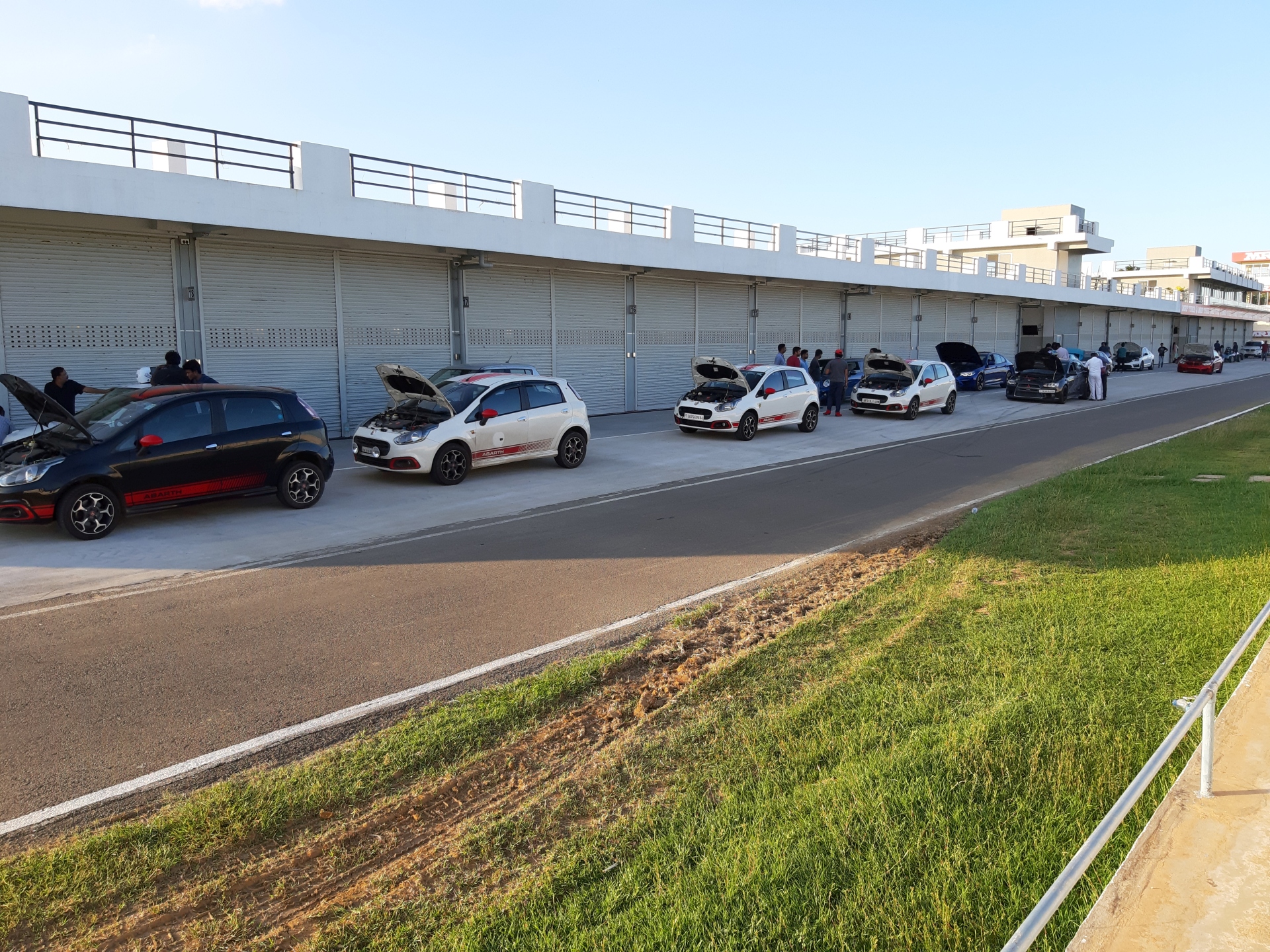 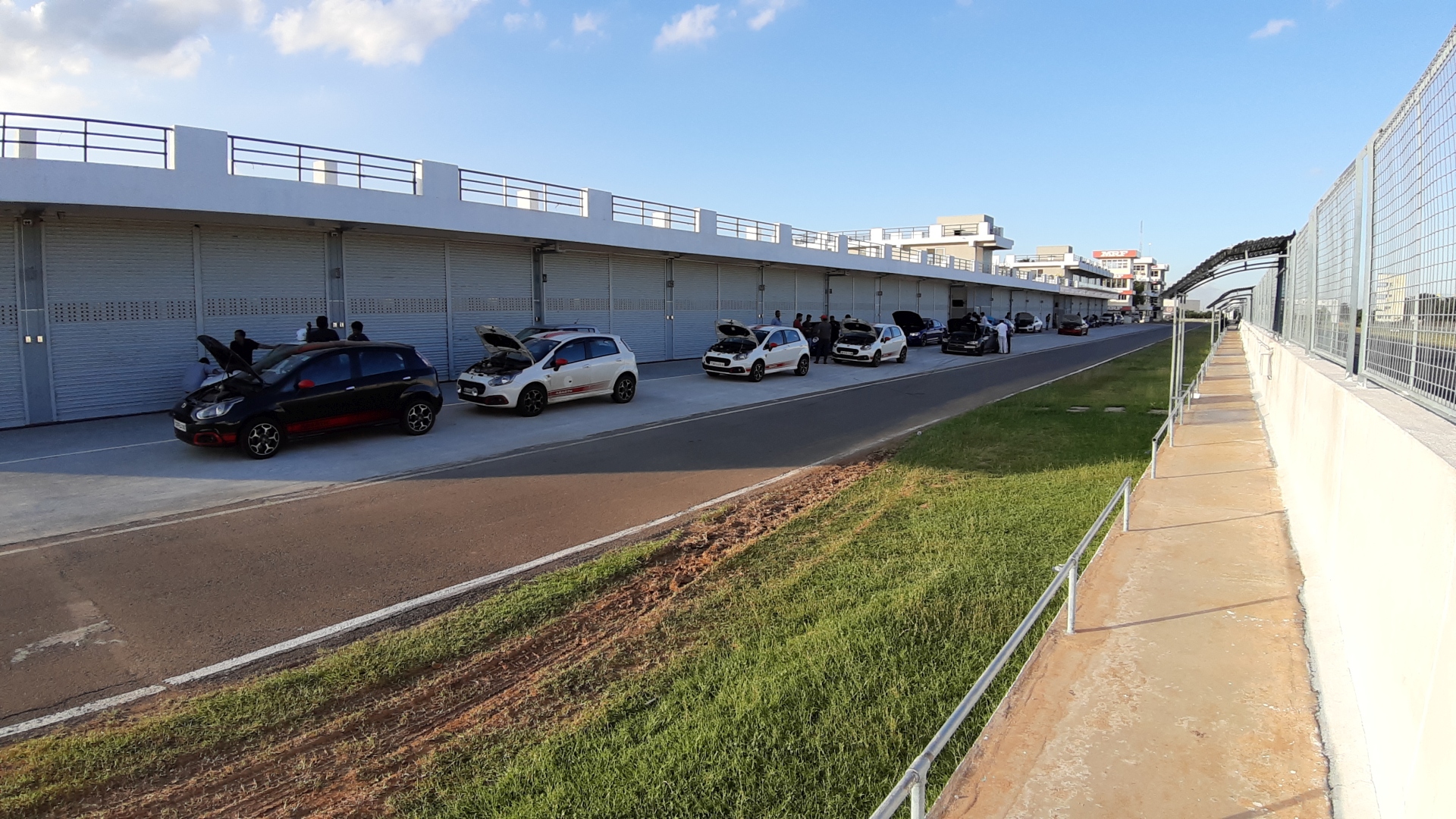 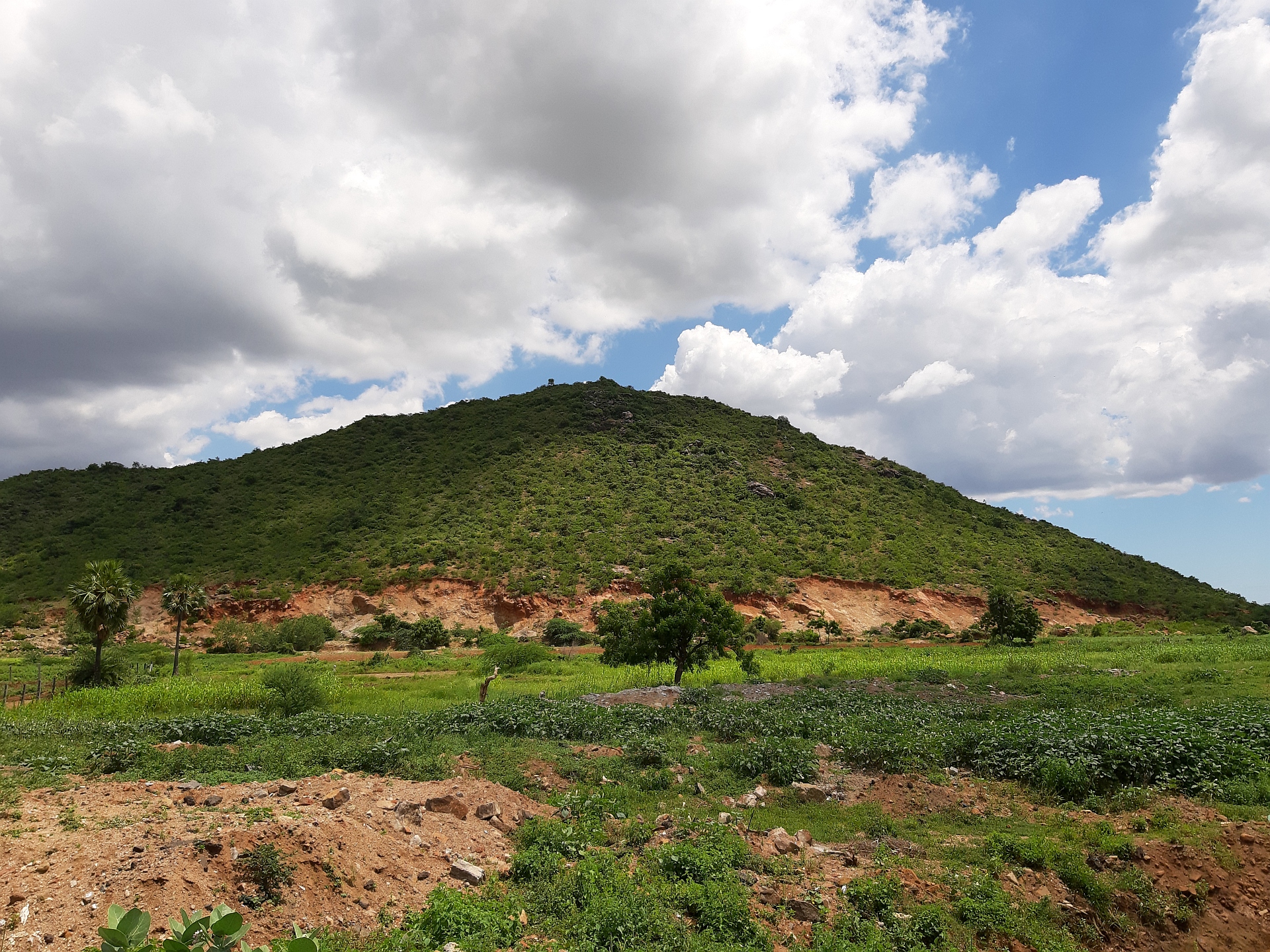 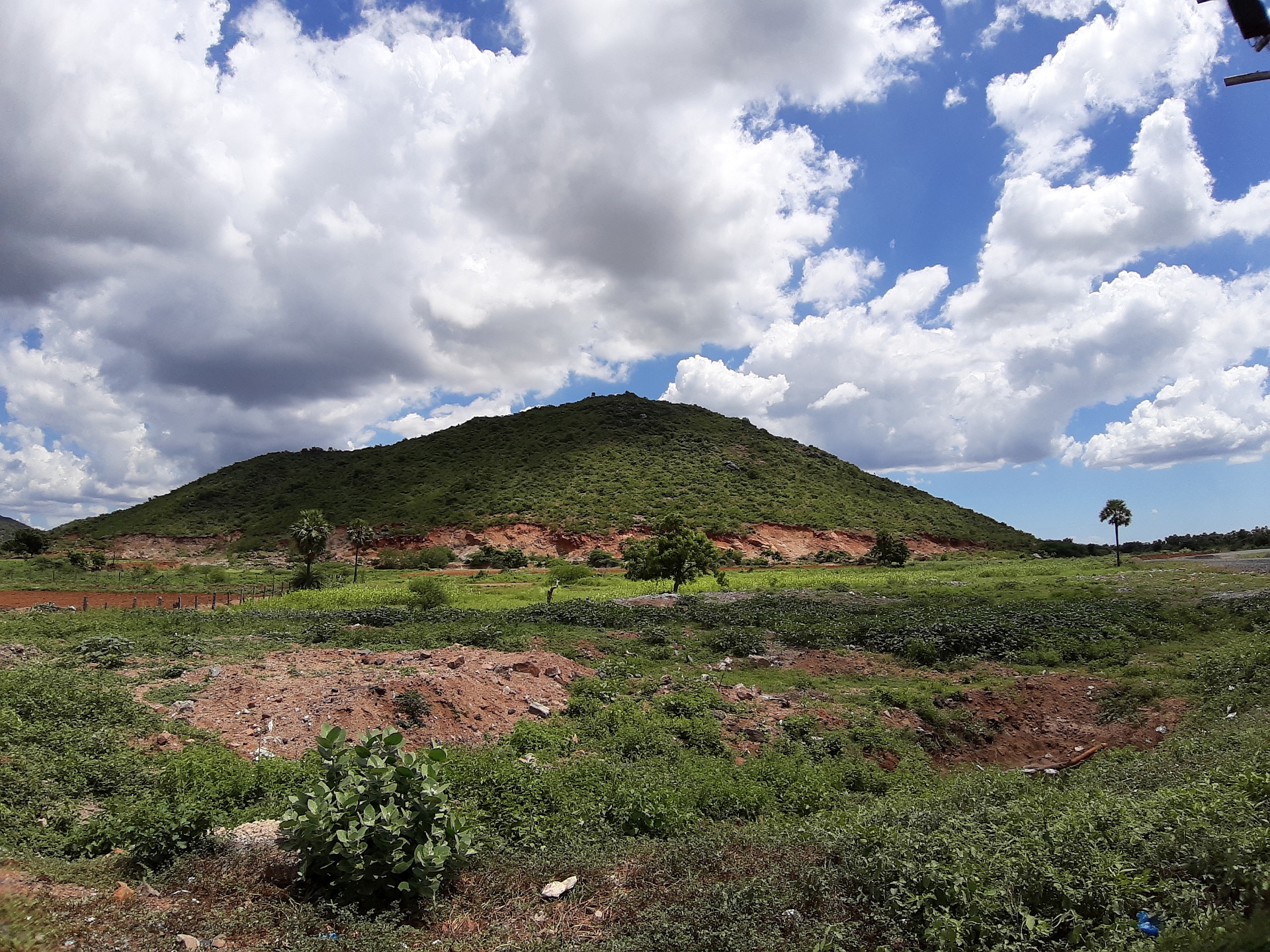 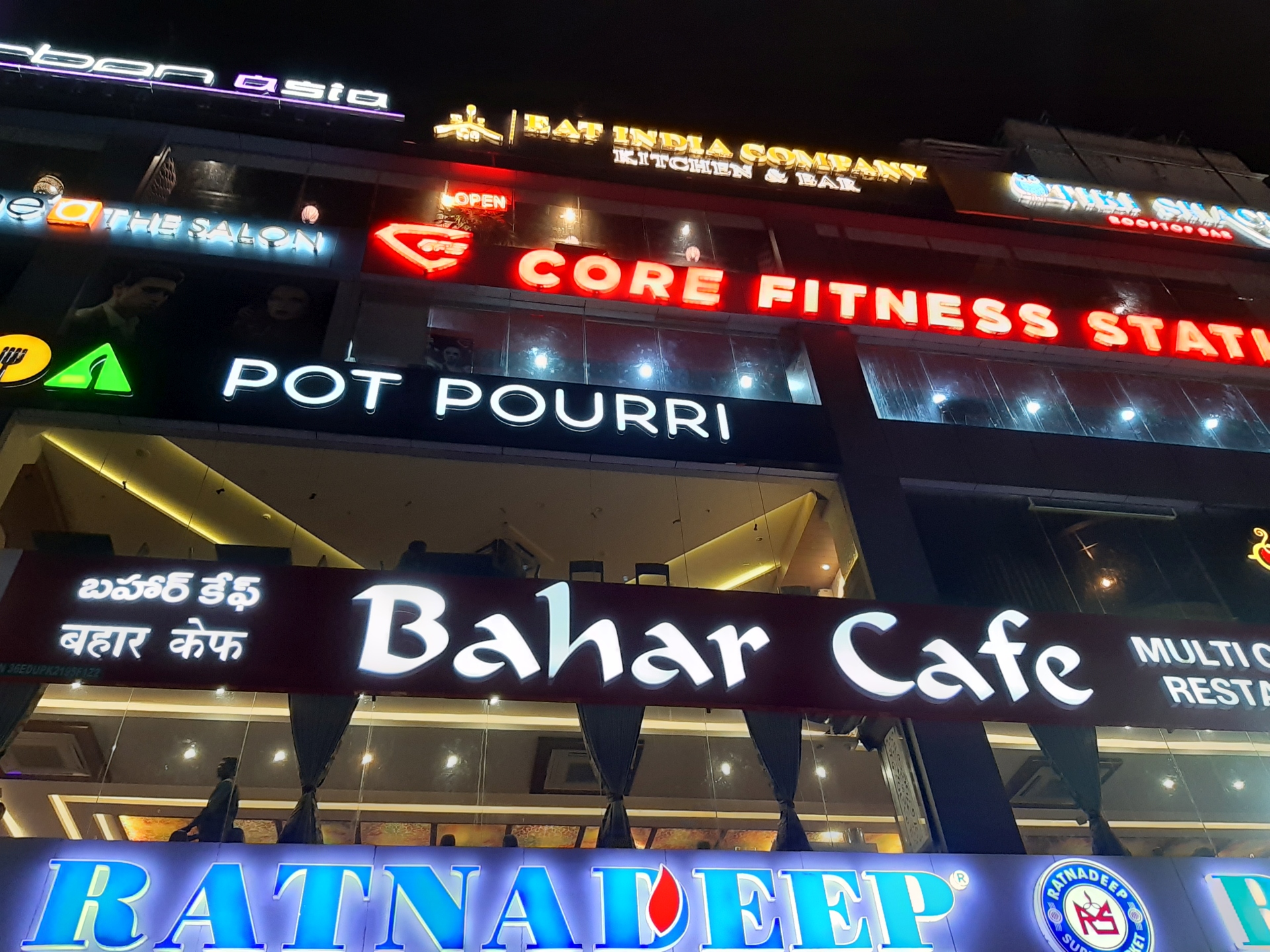 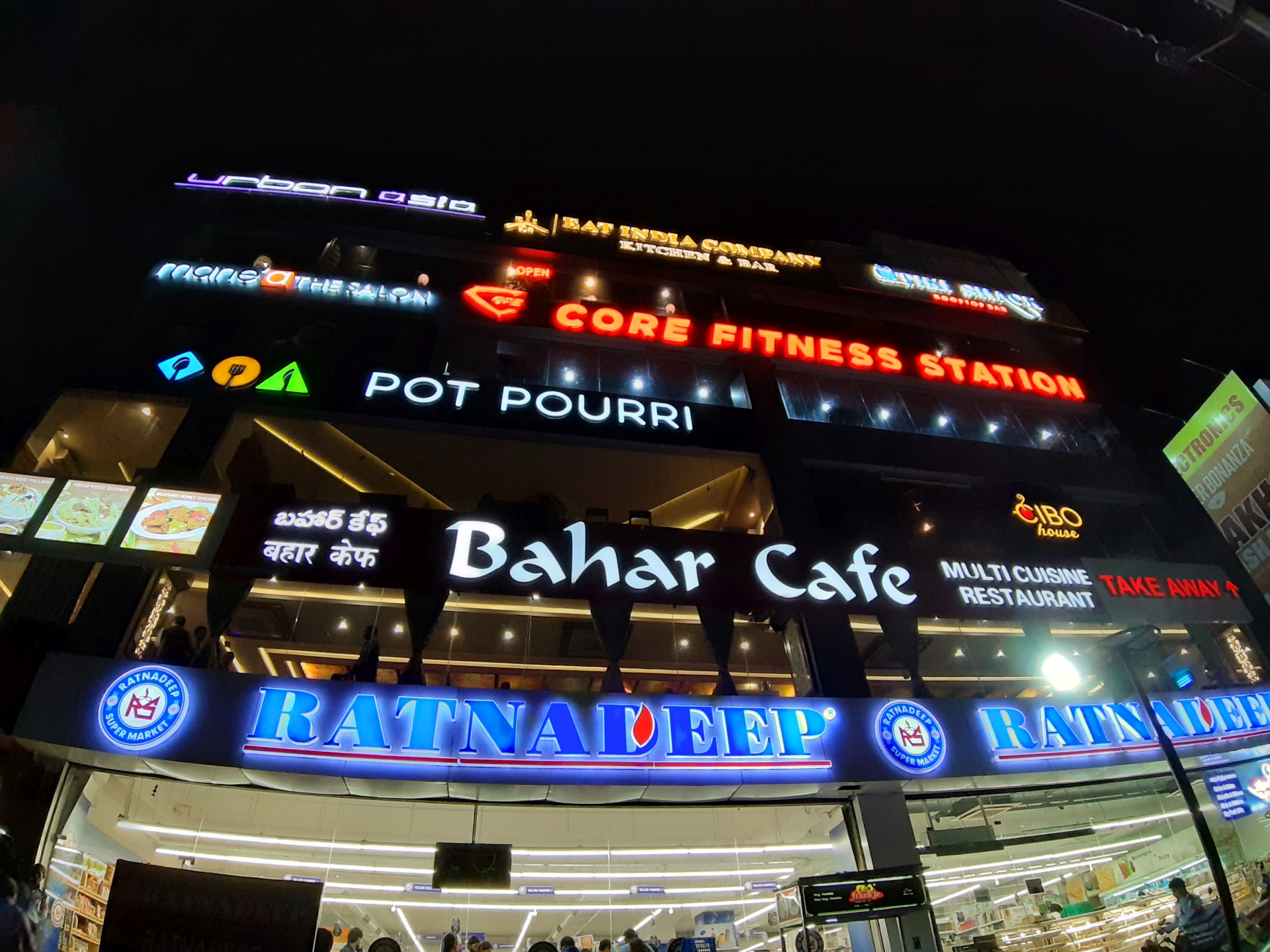 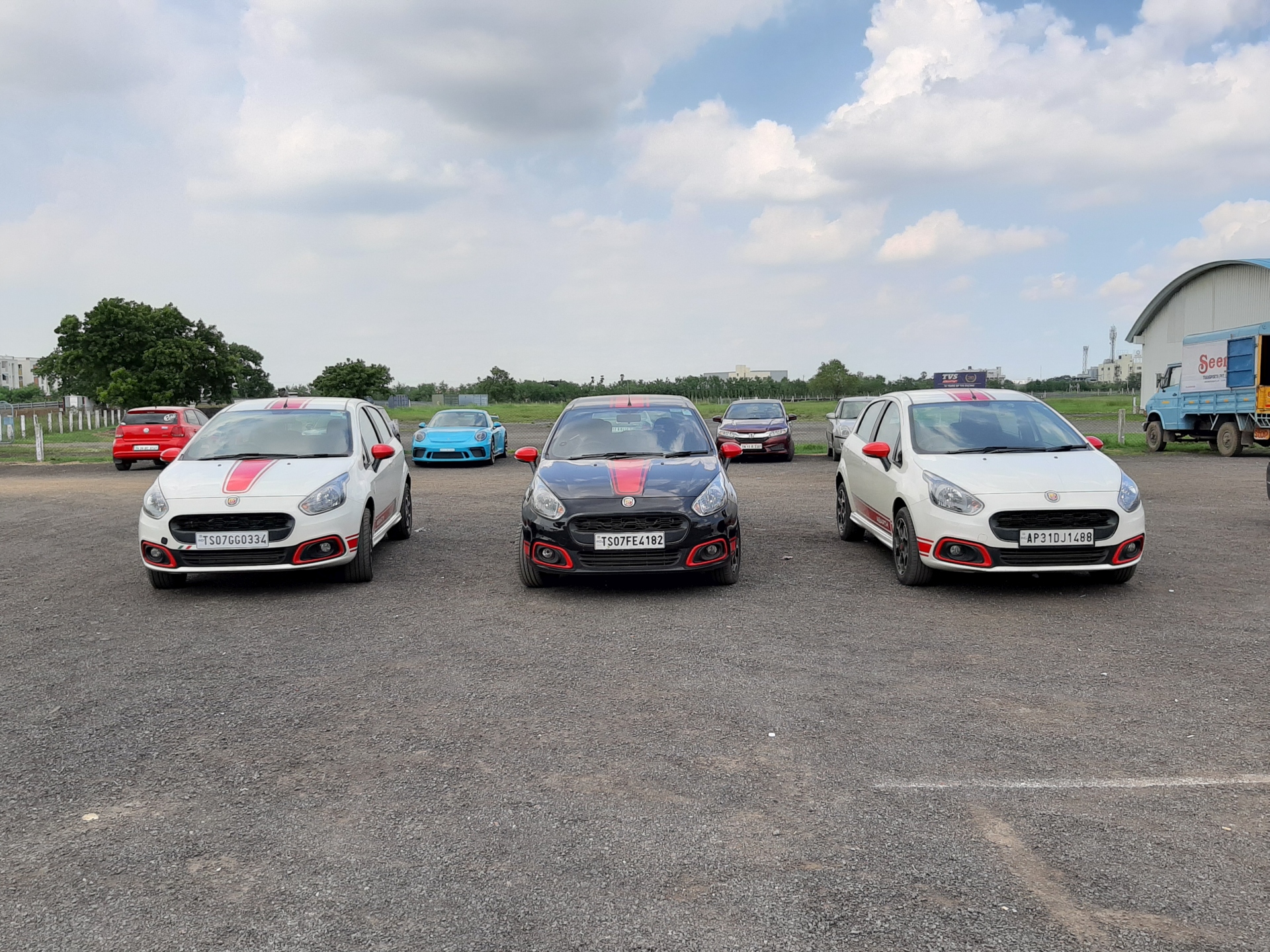 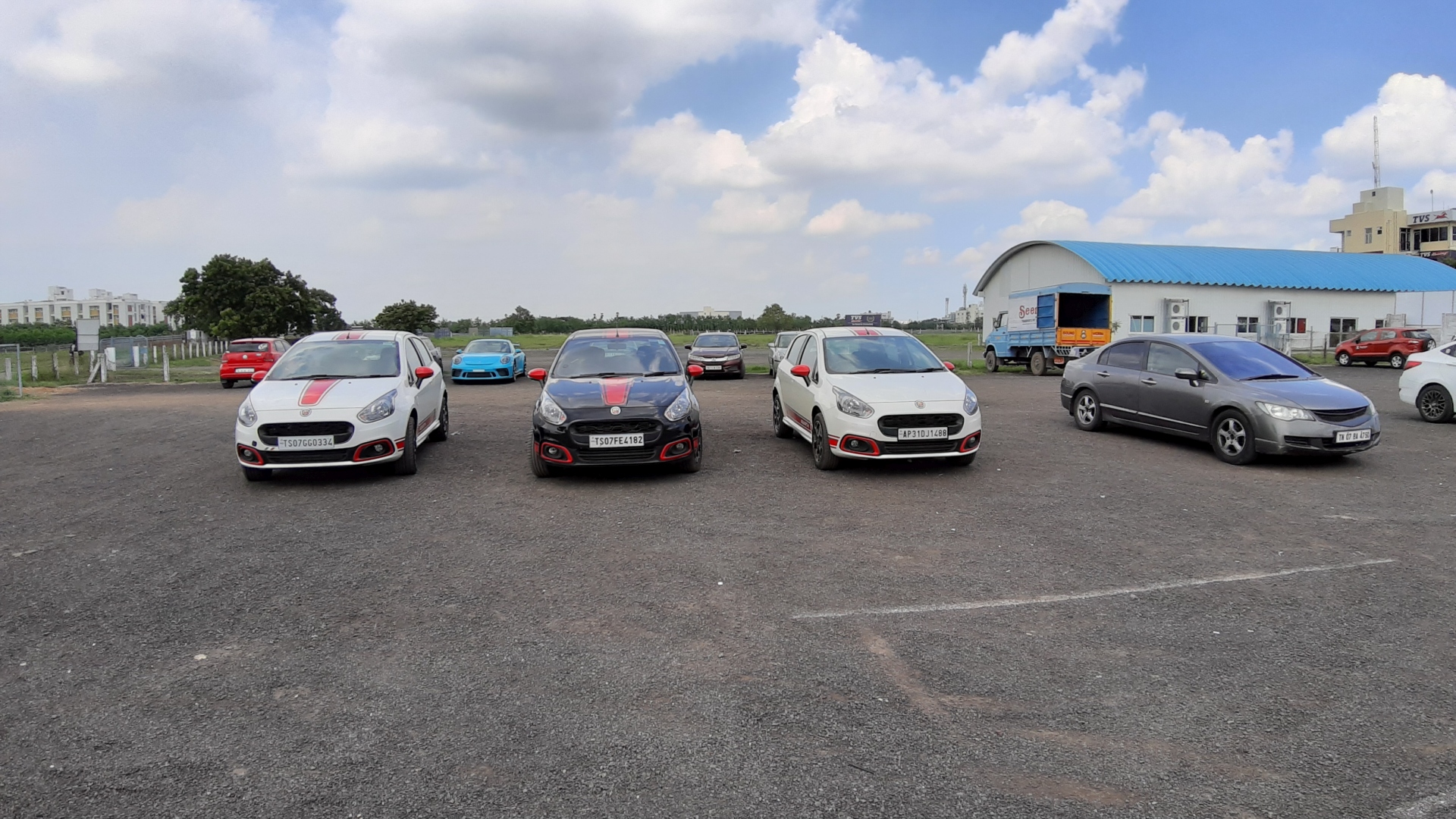 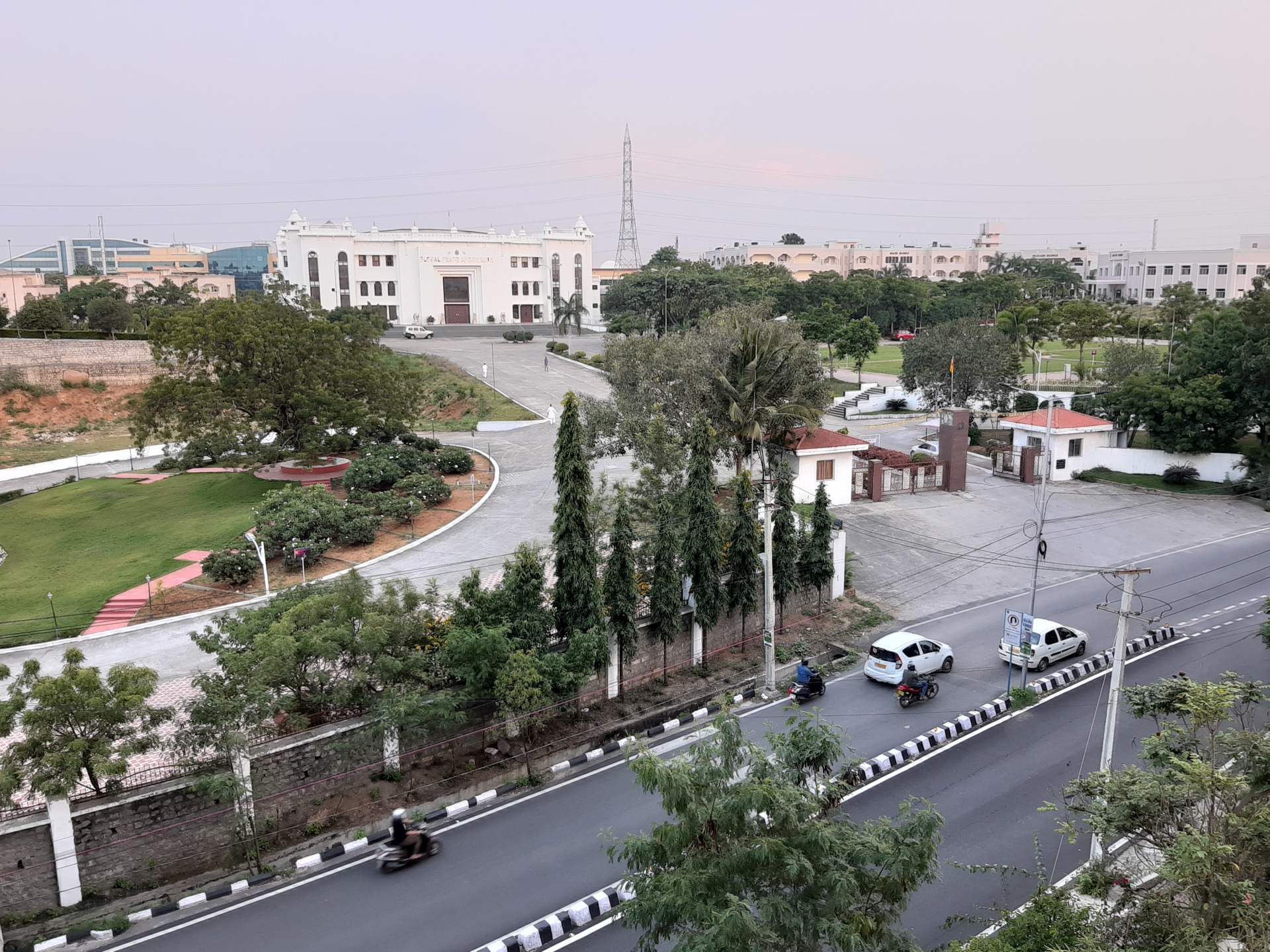 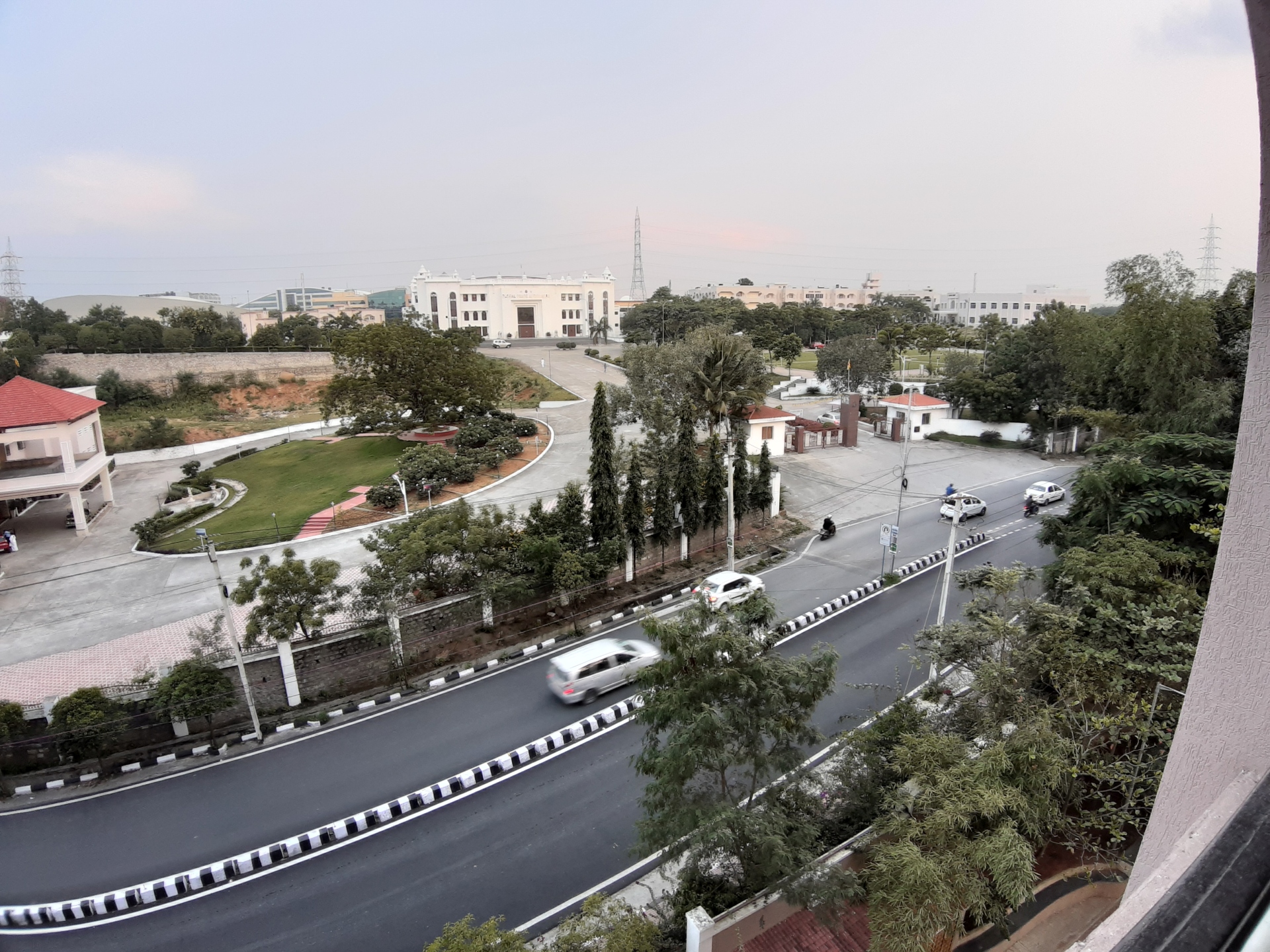 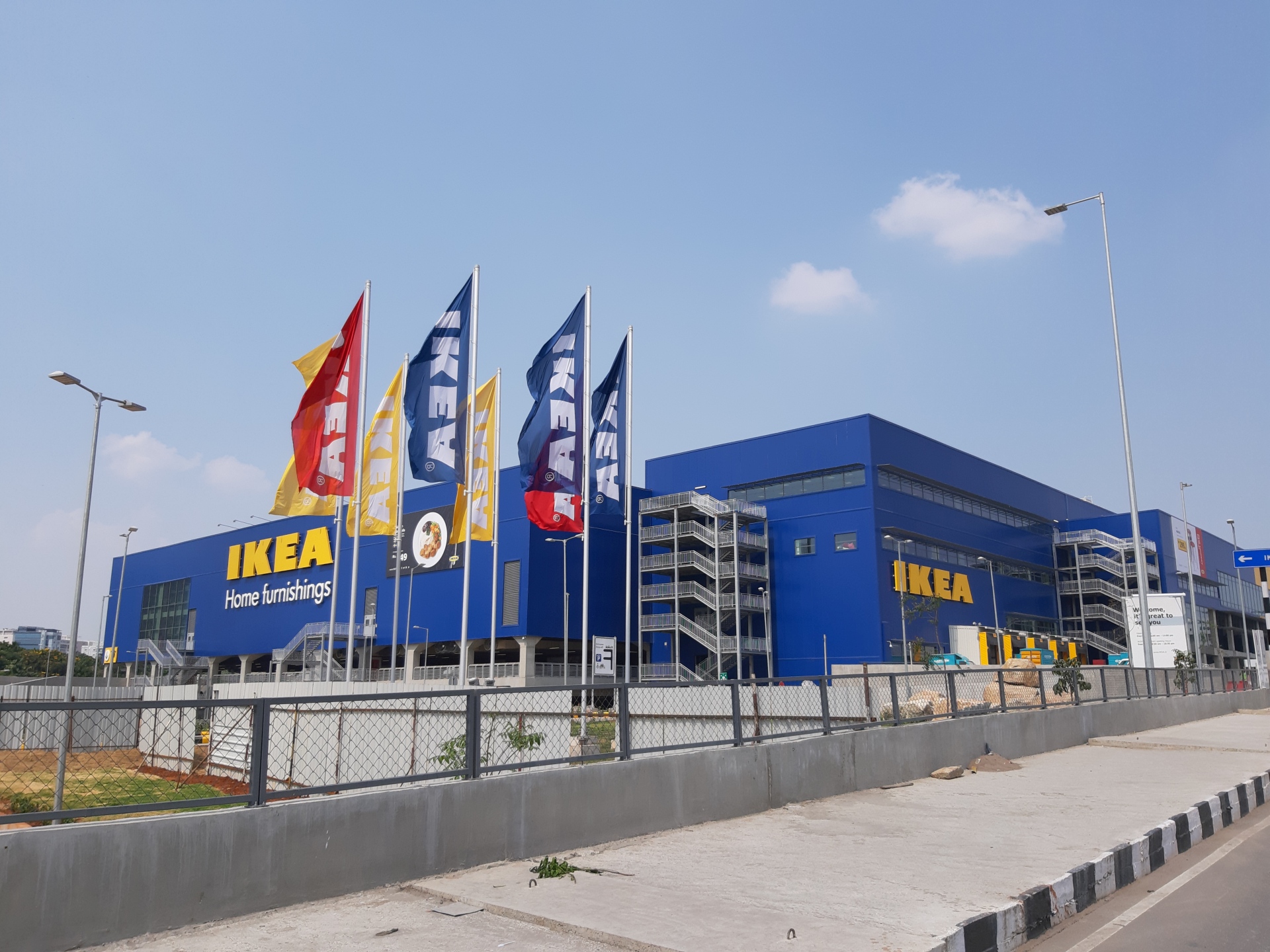 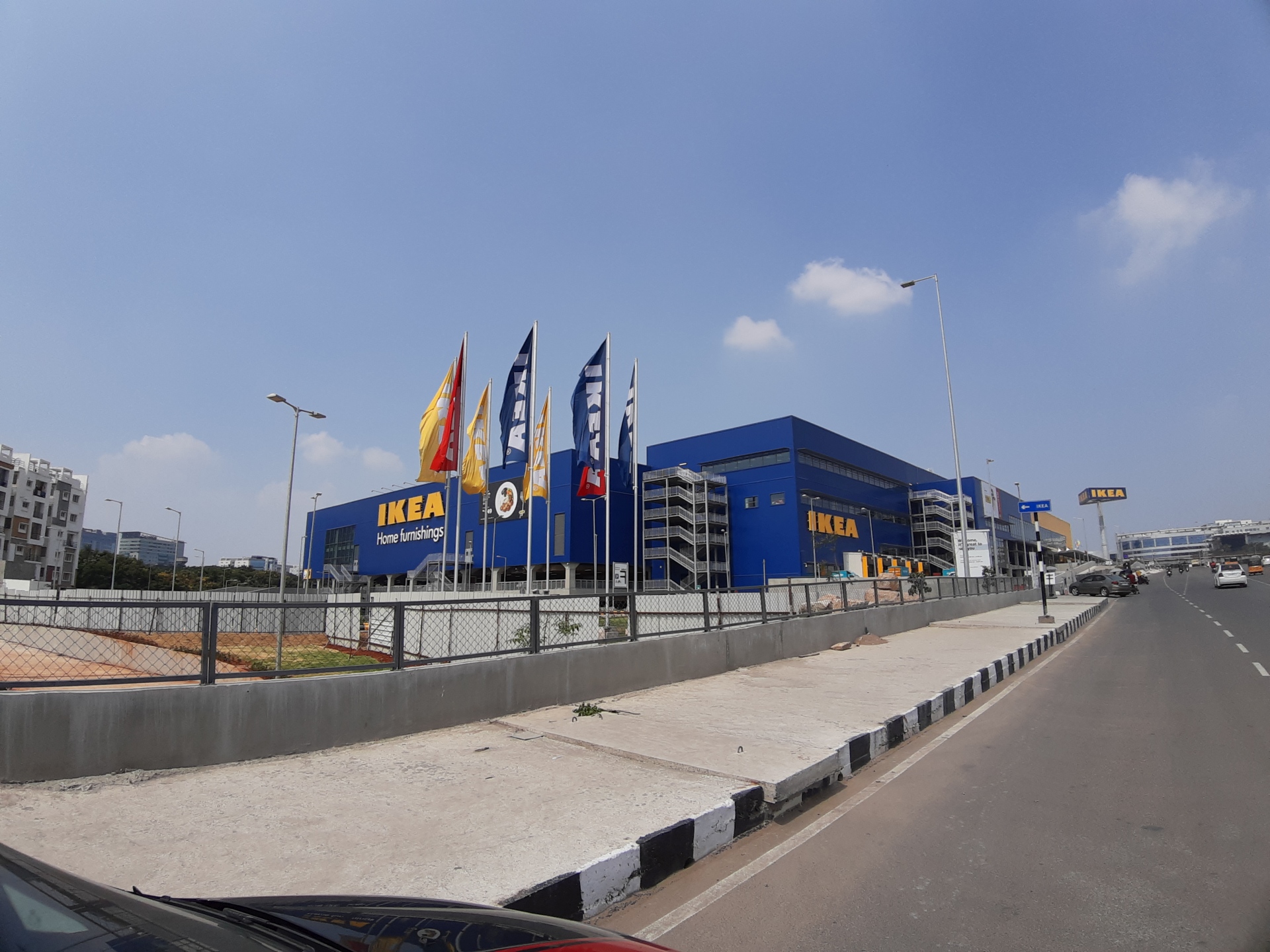 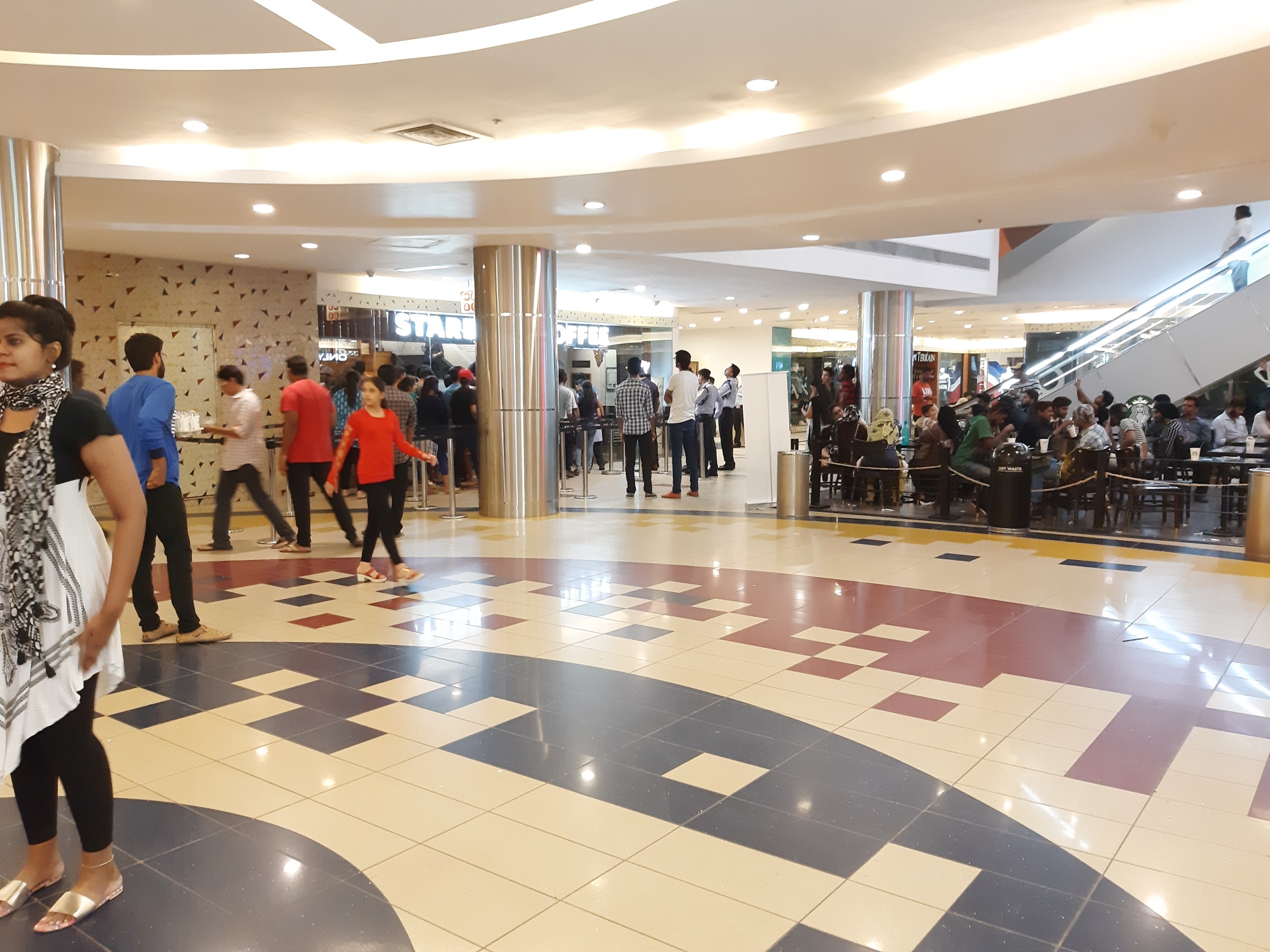 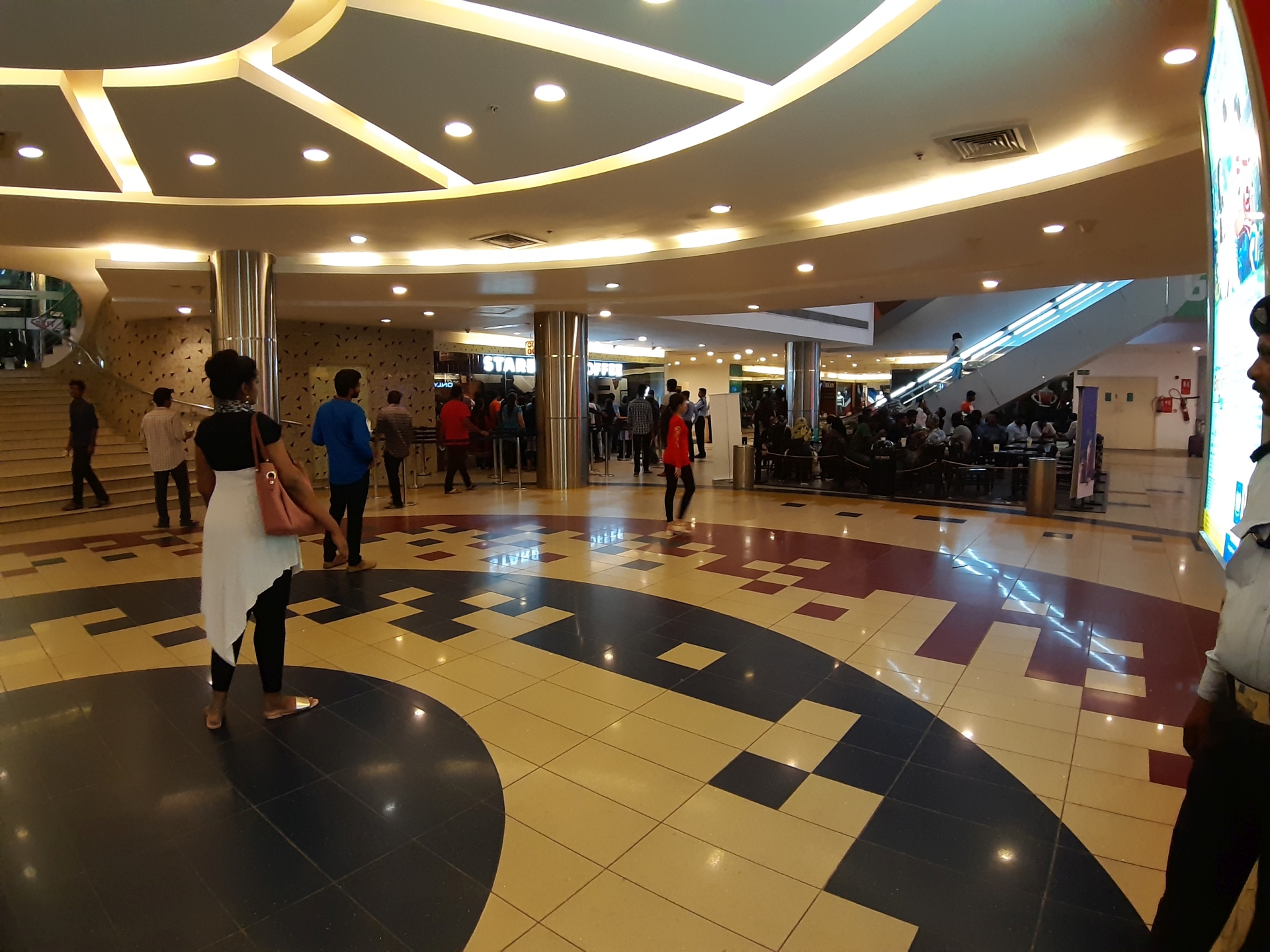 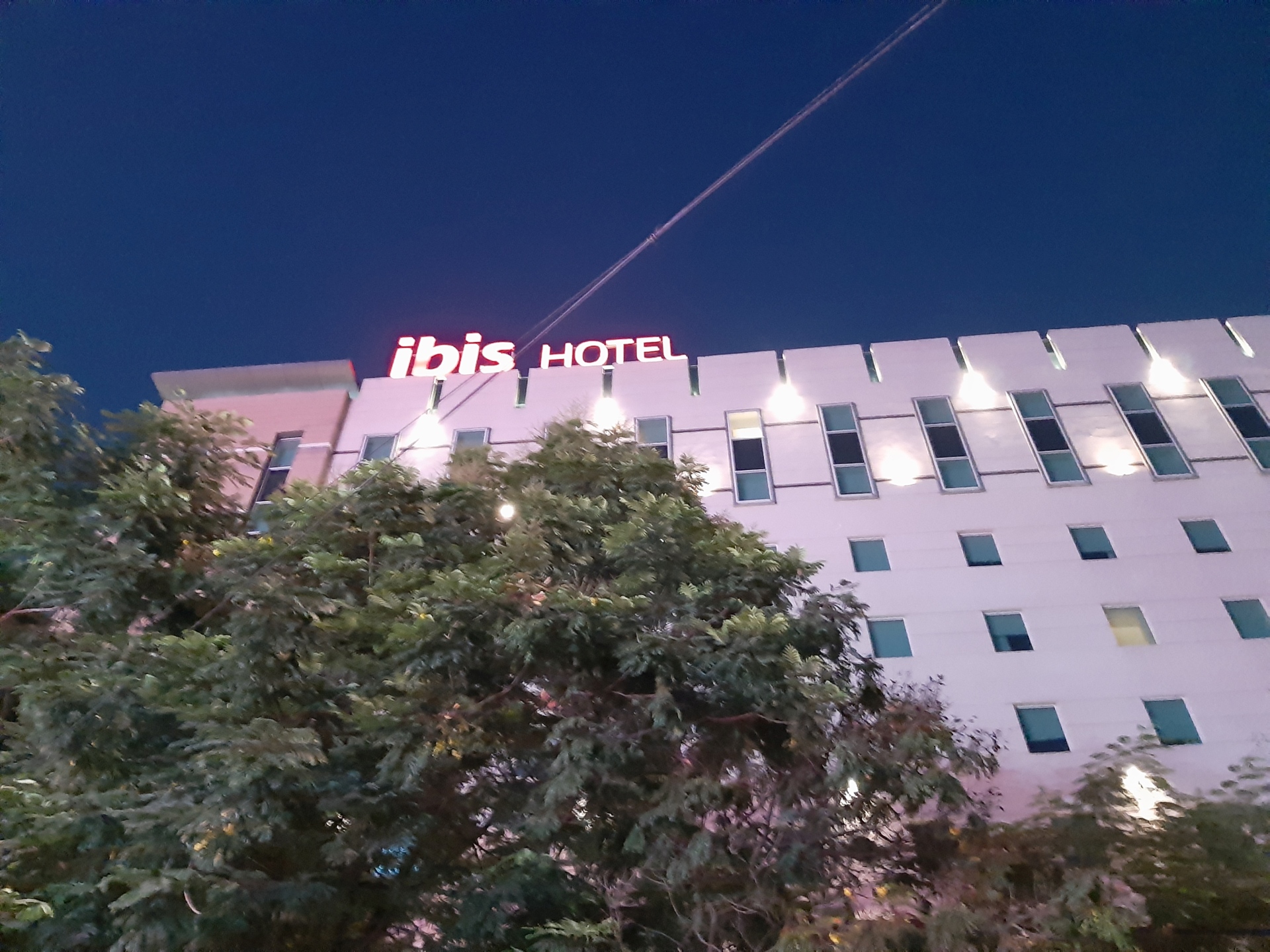 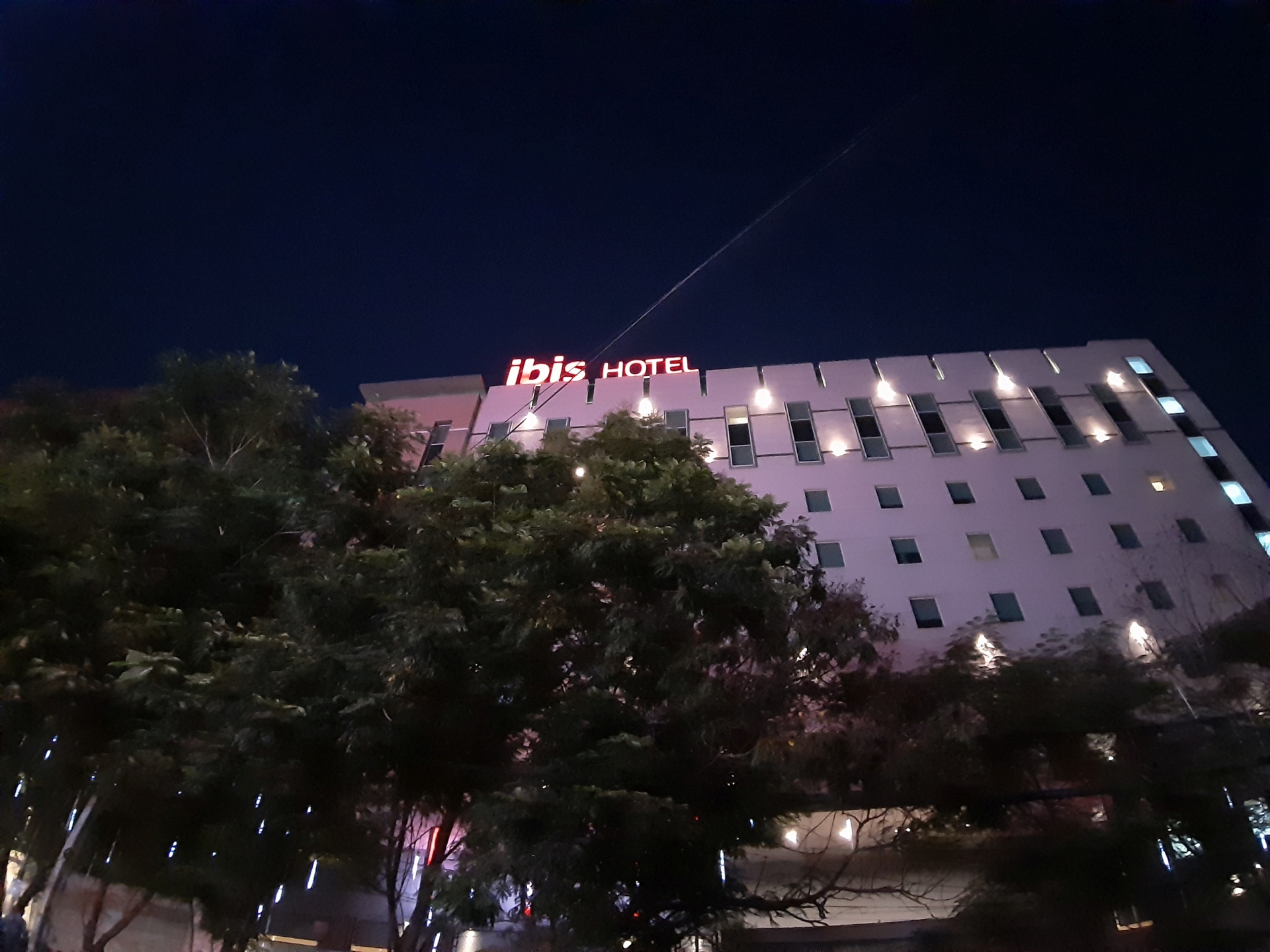