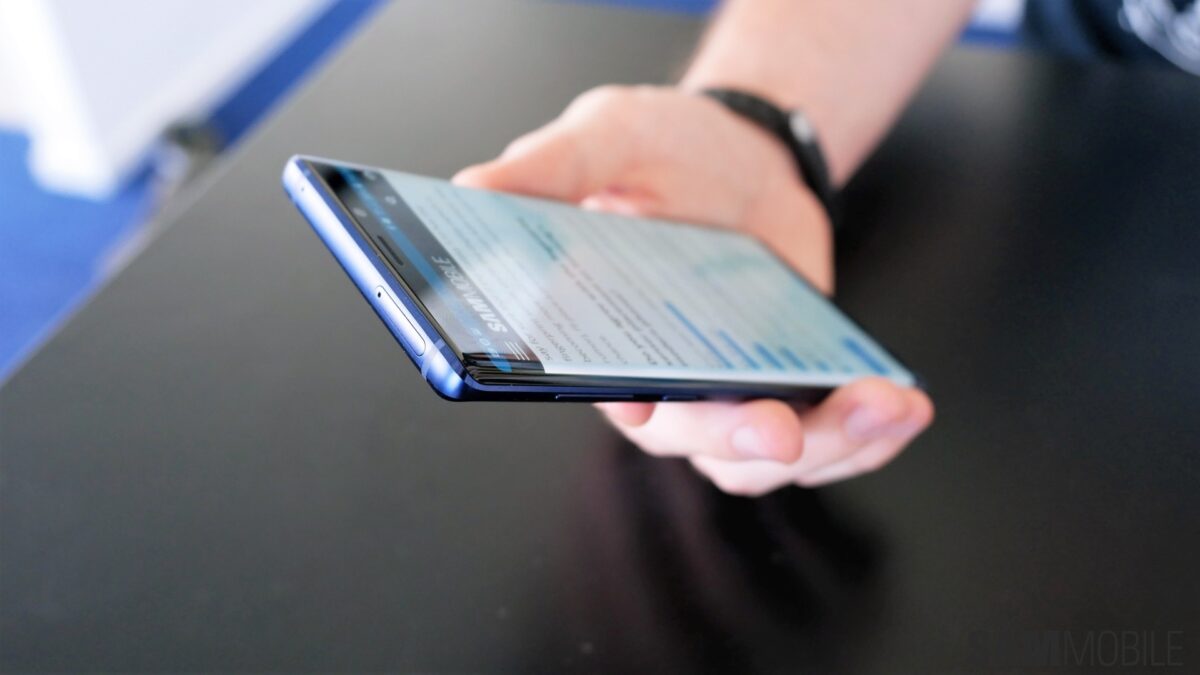 A render surfaced a couple of weeks ago suggesting that Samsung might offer the Galaxy Note 9 in a new color option. The render revealed that it would be a shade of silver and that’s exactly what the company has announced today. Samsung’s latest color option for its flagship is called Cloud Silver.

Midnight Black, a popular color for this device, wasn’t available in the US at launch. That’s changing now too. Samsung has confirmed that in addition to Cloud Silver, it’s also making the Galaxy Note 9 available in Midnight Black for customers in the US.

Samsung hasn’t said when the Cloud Silver Galaxy Note 9 will be made available in other markets. It may take a few weeks to arrive elsewhere. 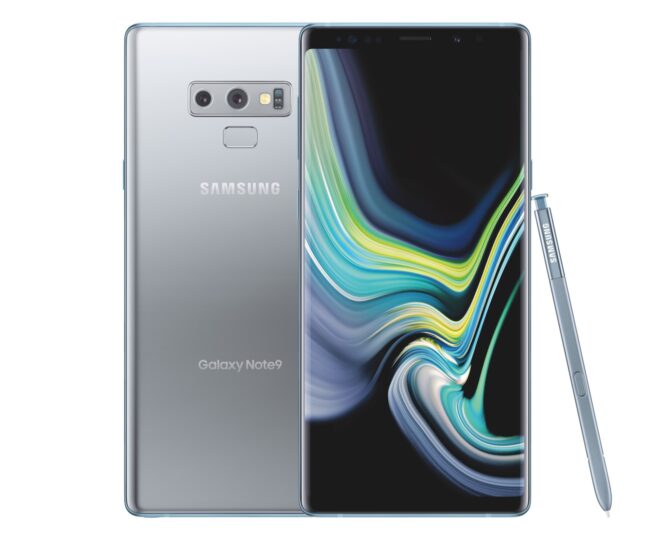