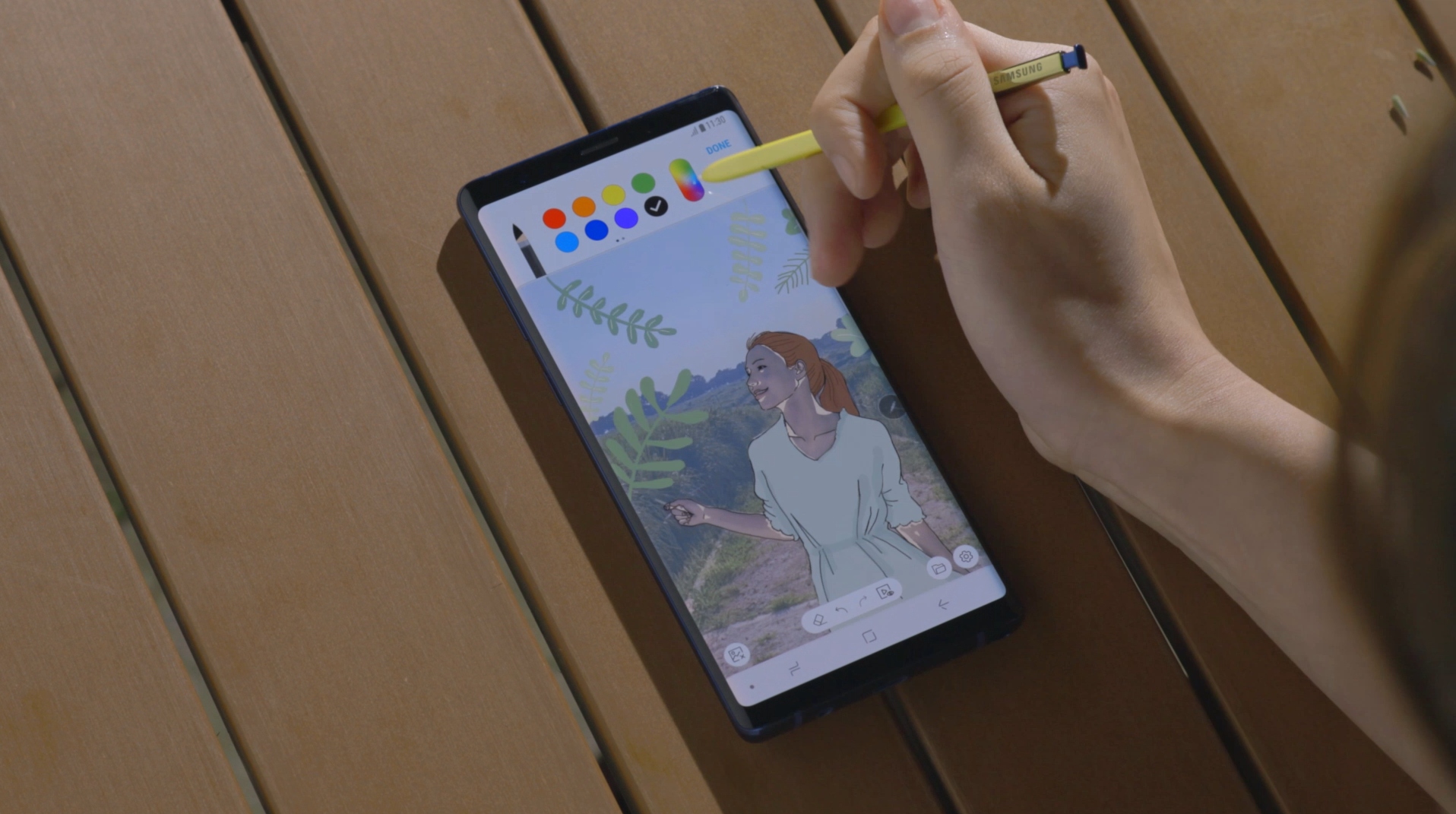 Earlier this week, a leaked render revealed Samsung’s possible plans to launch a silver version of the Galaxy Note 9 in the United States. After a bit of digging around, we have learned that the silver Note 9 might launch in a number of other markets as well.

There’s no guarantee that Samsung will actually launch the new color option in all of these markets, but if you have been holding out on picking up a Galaxy Note 9 and live in one of these countries, you may want to wait a bit longer so you have another color to choose from. Whether both 128GB and 512GB storage variants will be offered is also unclear at this point.

Take a look at the list of countries below.

Samsung is no stranger to releasing new color options exclusively in some markets after a flagship has gone on sale. But silver isn’t exactly a unique color, so it’s not surprising that it might not be as exclusive as, say, a Burgundy Red Galaxy S8 (although a Note 9 in that shade would be awesome to have). Still, since the Galaxy Note 8 (or the Galaxy S9) wasn’t released in silver, fans of the color from previous Samsung flagships will likely be interested in seeing it make a comeback.

Would you be interested in buying the Galaxy Note 9 in silver? 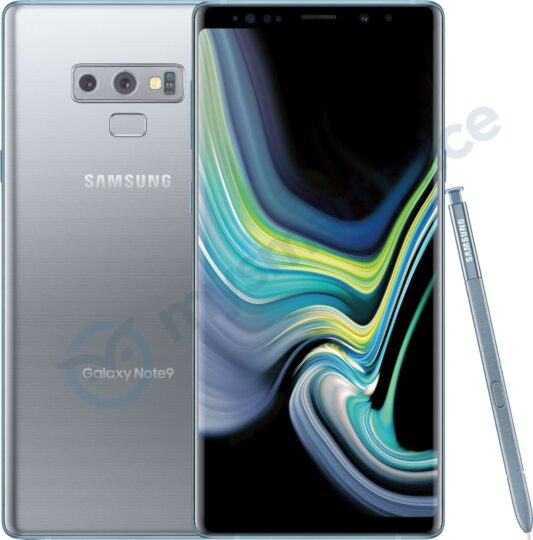