Galaxy J6+ and Galaxy J4+ pictures revealed ahead of launch 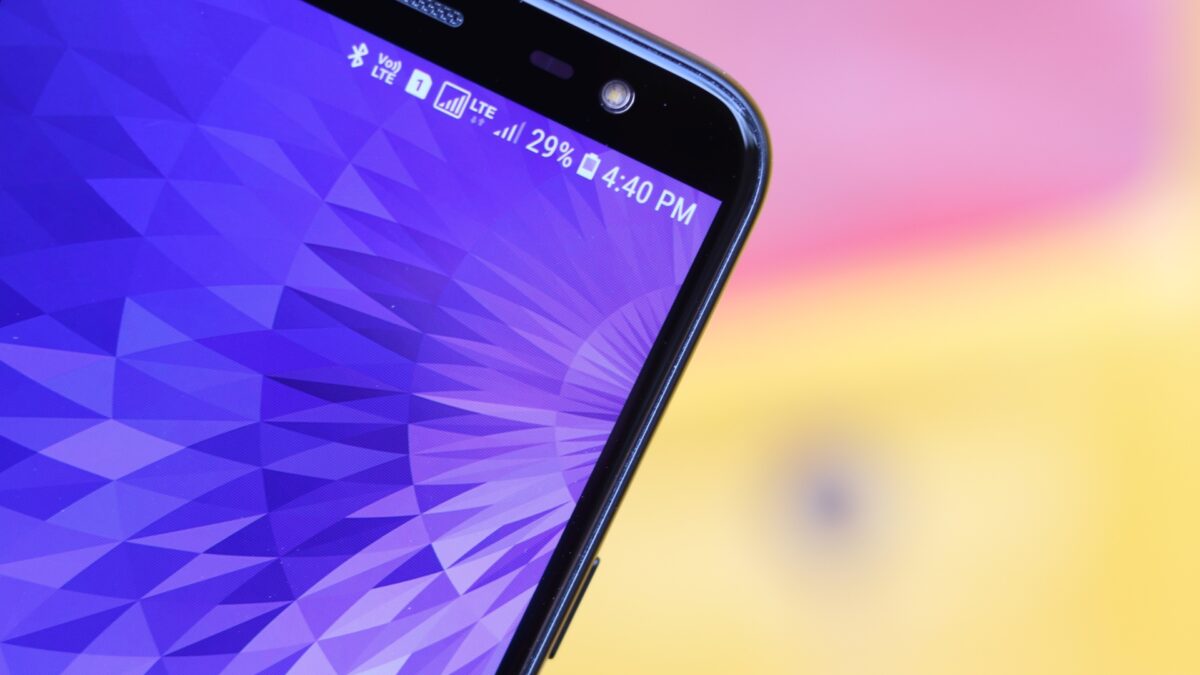 The Galaxy J6+ and Galaxy J4+ pictures come from Dutch retailer Belsimpel. It has listed both handsets on its website ahead of the official launch. The listings also contain some specs of the devices.

Samsung’s Galaxy J4+ gets a 6-inch 1480×720 pixel resolution display. The Snapdragon 425 is under the hood with 2GB of RAM and 32GB storage. It also features a 3,300mAh battery, dual-SIM support and Android 8.1 Oreo. The handset does not have a fingerprint sensor. 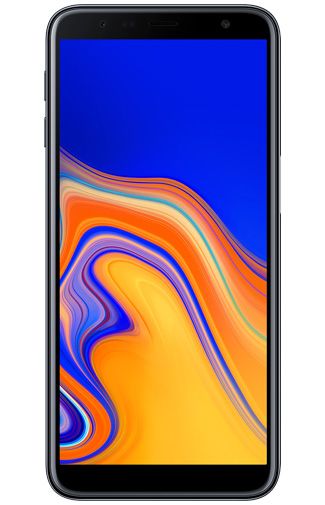 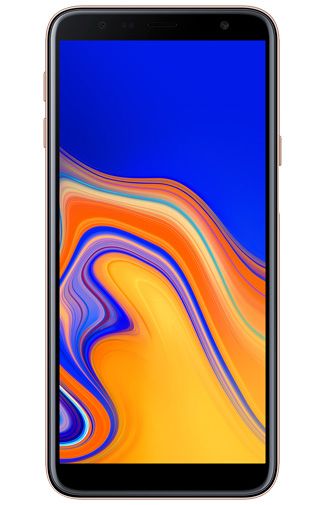