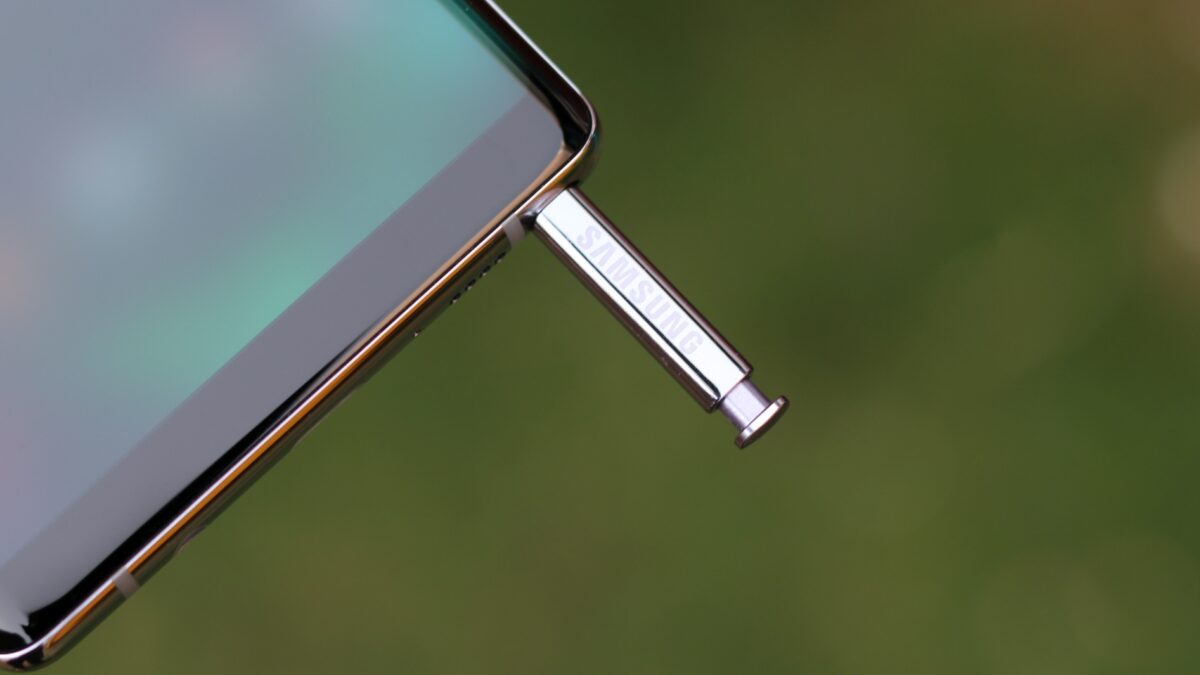 It’s one thing if everything about an upcoming phone gets leaked before Samsung can take the stage for the official unveil, but getting access to the marketing material that the company might use at the event is a different matter. And, sadly for Samsung, that’s exactly what has happened. Samsung already made a blunder by temporarily posting the official Galaxy Note 9 intro video, and leaked images are now confirming some of the rumored features of the device. 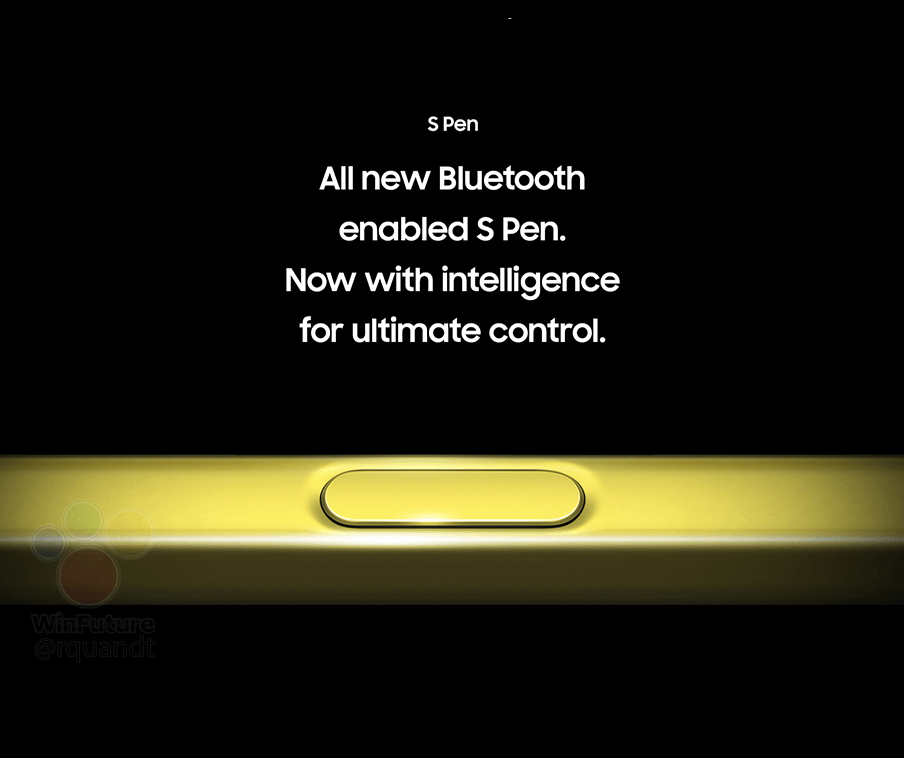 These are clearly official pictures for highlighting some of the Galaxy Note 9’s features and functionality. The Bluetooth-enabled S Pen, which can act as a shutter for the camera app, control presentations, and more. is confirmed once again, and so is the Dual Aperture lens on the rear camera. Also confirmed are the new software tricks of the camera app to help users take better pictures, such as indicating when something blurs or someone blinks when the photo is being taken. Last but not the least, one image also reiterates the ability of the phone to turn into a desktop PC with the use of a USB Type-C to HDMI adapter, just like the Galaxy Tab S4.

Check out the images below and let us know what you’re looking forward to with the Galaxy Note 9! 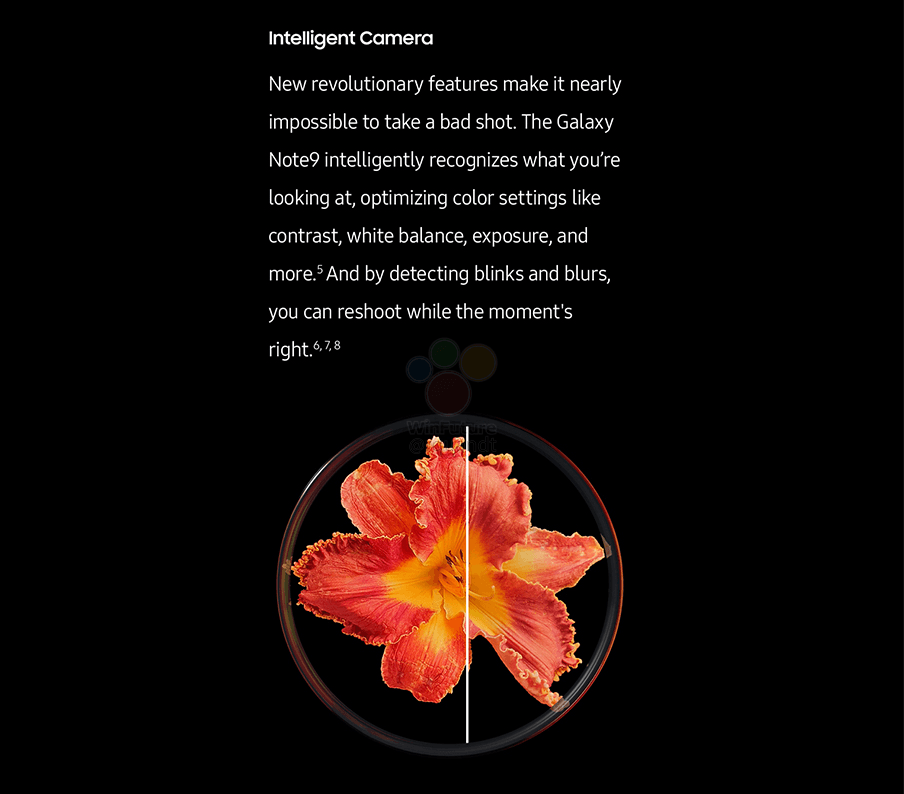 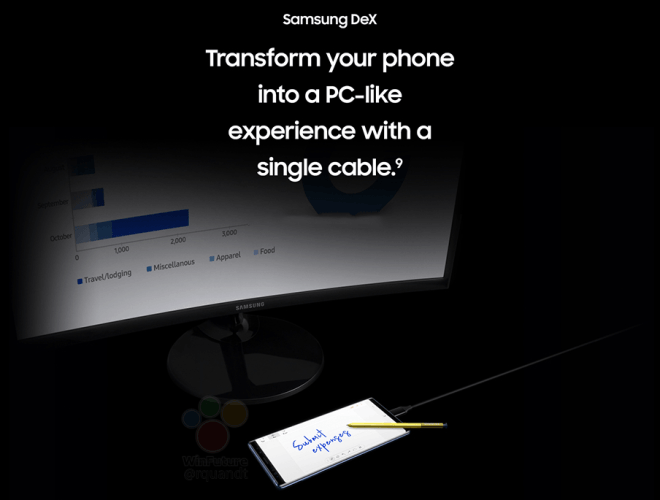 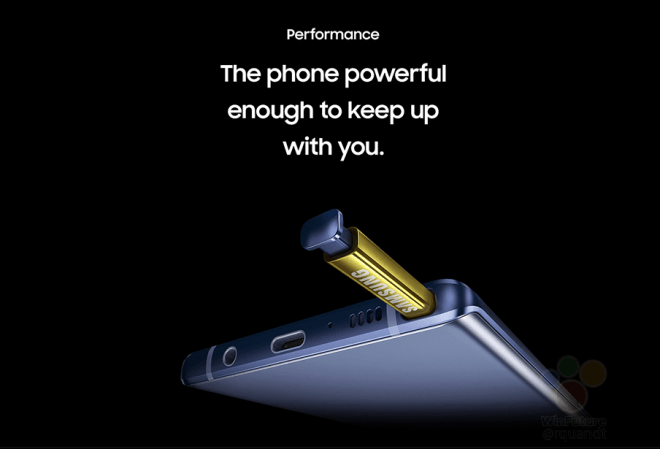 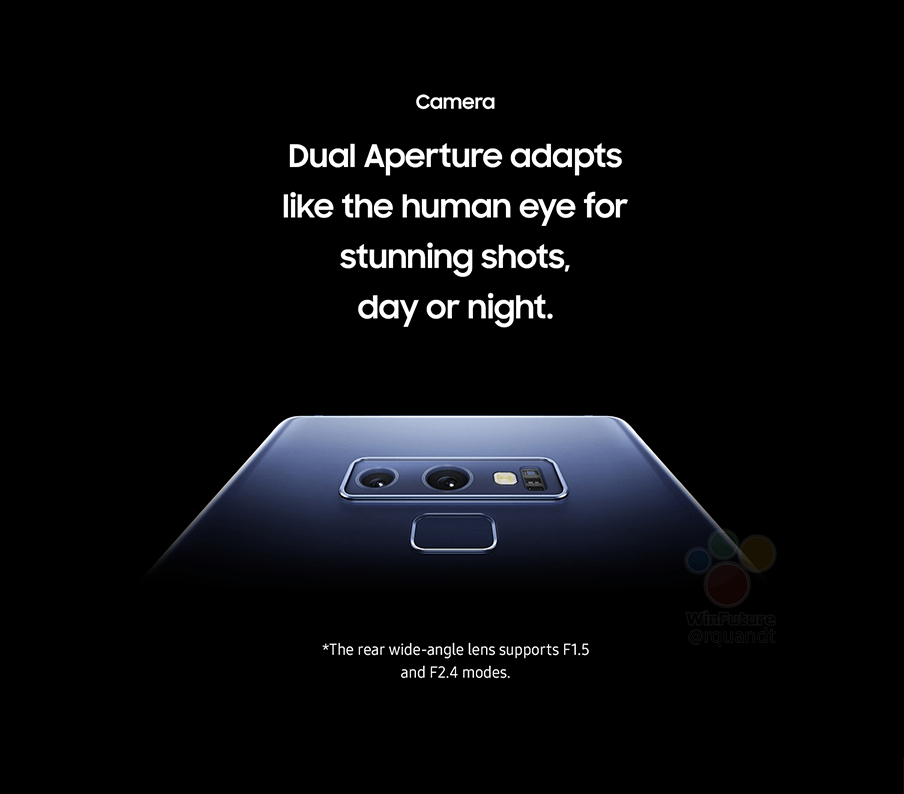 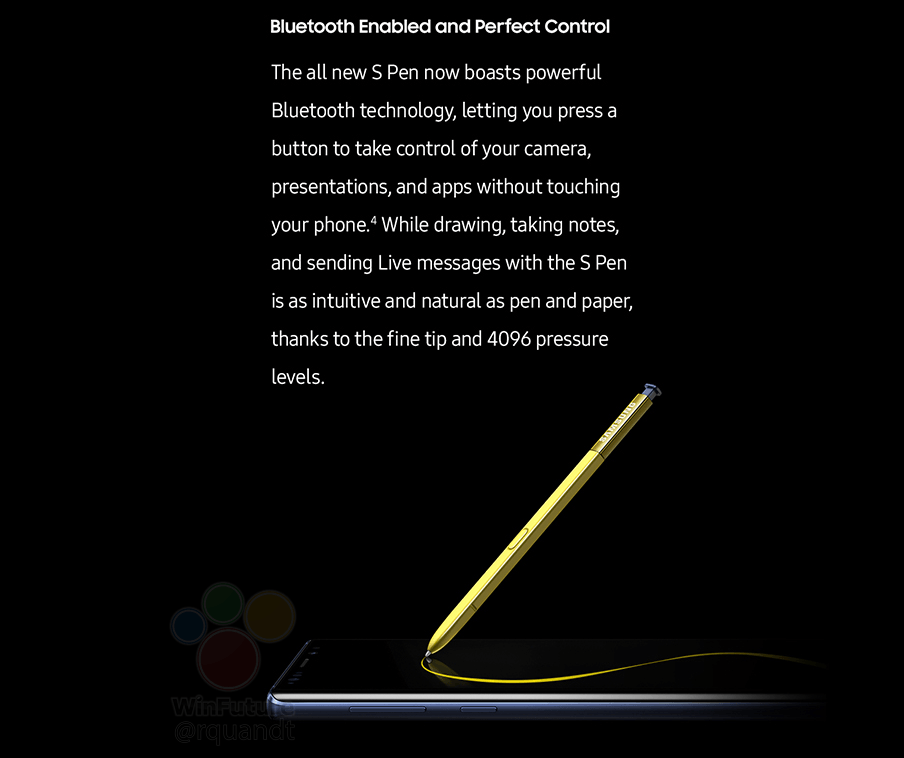