Samsung is all set to launch a new device in the Galaxy On series of smartphones in India this week. The Galaxy On8 will be the online-only variant of the Galaxy J8, allowing Samsung to sell it at a slightly lower price. According to Business Insider, the phone will be available exclusively from Flipkart for nearly ₹18,000, around ₹1,000 less than the Galaxy J8.

Galaxy On8 arriving in India this week

The Galaxy On8’s specs aren’t expected to be different from the Galaxy J8. It will have an octa-core Snapdragon chipset (the Snapdragon 450) along with 4GB of RAM and 64GB of expandable storage, same as the J8. Other Galaxy On8 specs should include a dual rear camera (16-megapixel and 5-megapixel sensors), a 16-megapixel front camera, a 3,500 mAh battery, a rear-mounted fingerprint sensor, and Android 8.0 Oreo. Of course, the 6-inch HD+ Super AMOLED Infinity display will come along for the ride as well.

The Galaxy On8 will follow the Galaxy On6, which was recently released in India as the online-only variant of the Galaxy J6. The Galaxy J6 and Galaxy J8 have sold more than two million units in India since they were launched, and the On6 and On8 should further help sales thanks to the lower prices. 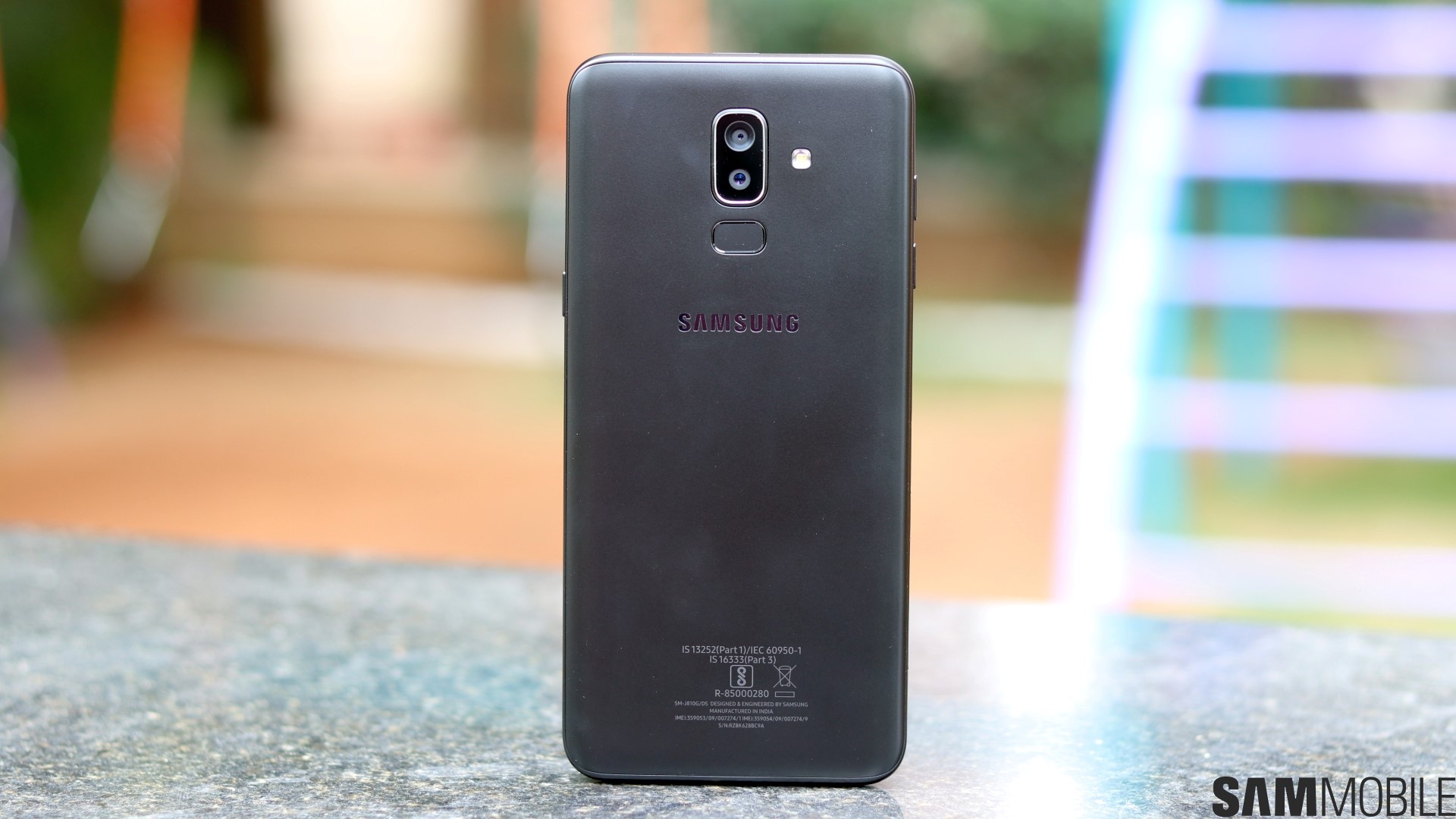