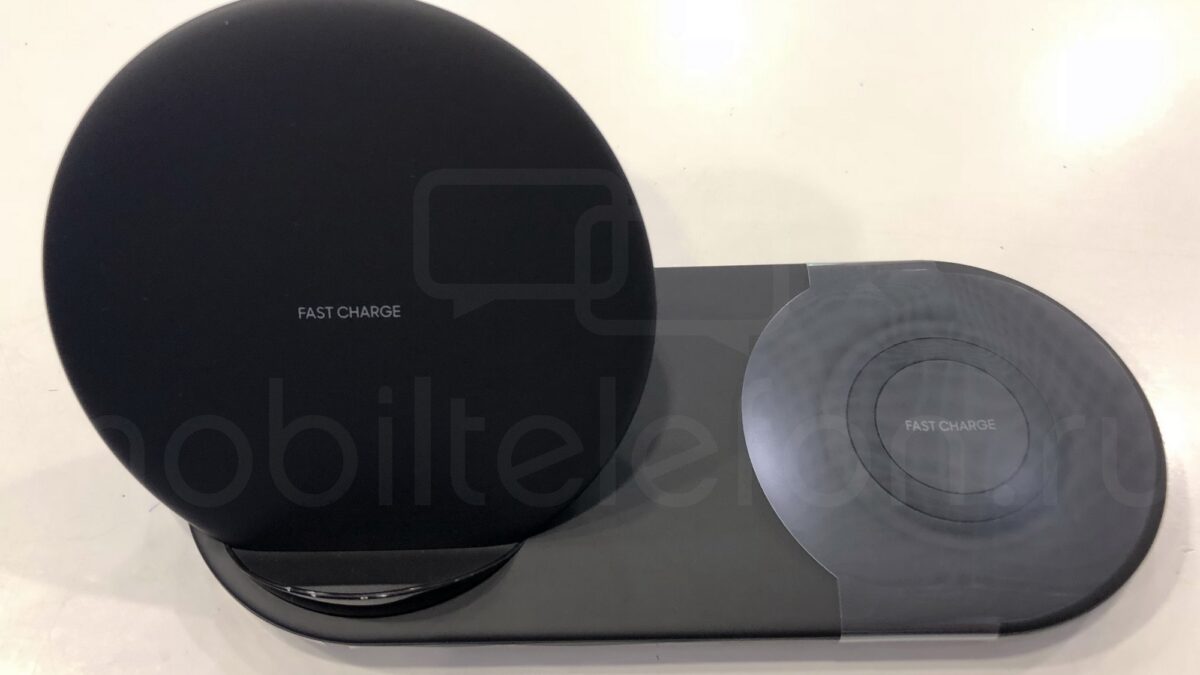 Samsung has a habit of launching new accessories alongside its flagship smartphones and that’s going to be the case this year as well. Several leaks have revealed that there’s going to be a new Wireless Charger Duo for the Galaxy Note 9. The accessory will let users charge two smartphones or one smartphone and the Galaxy Watch wirelessly at the same time.

Some new live images of the Wireless Charger Duo have been leaked online today. The accompanying report also mentions the price tag for this accessory in Russia. Recent reports have also suggested that this may not be the only dual wireless charger that Samsung launches with the Galaxy Note 9.

These leaked images of the new Wireless Charger Duo come from Russia where it appears that the accessory is already available for purchase at retailers. It carries a price tag of 6,990 rubles which is equal to around $110.

The images are pretty self-explanatory with regards to what this accessory can do. It will let users charge two devices wirelessly at the same time. It can either be two smartphones or one Galaxy Watch with one smartphone.

It remains to be seen, though, if this Wireless Charger Duo will be offered as a pre-order incentive for the Galaxy Note 9 in some markets. It’s pretty clear that this accessory will be available for purchase on its own. 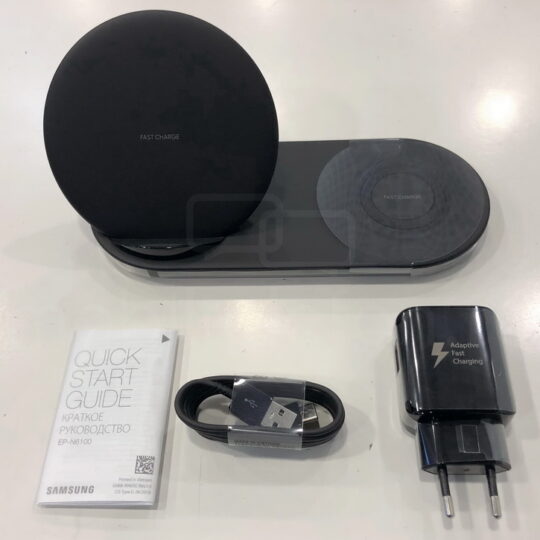 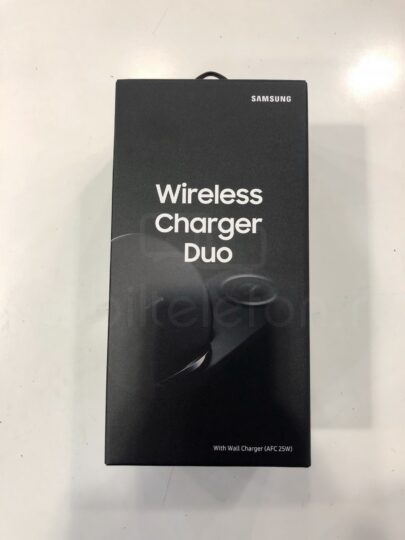 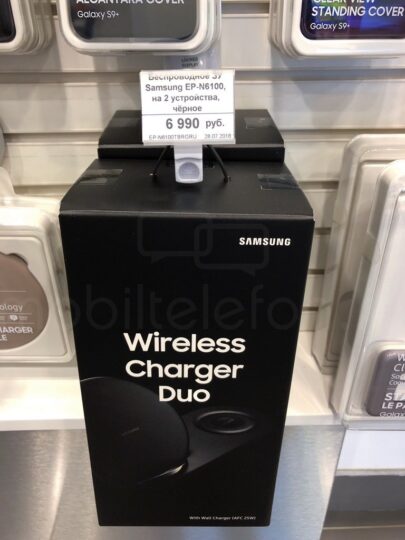 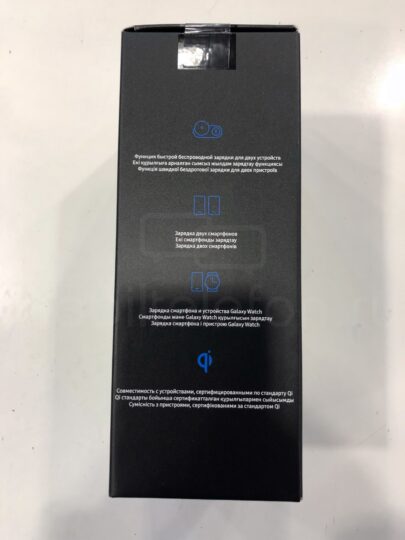