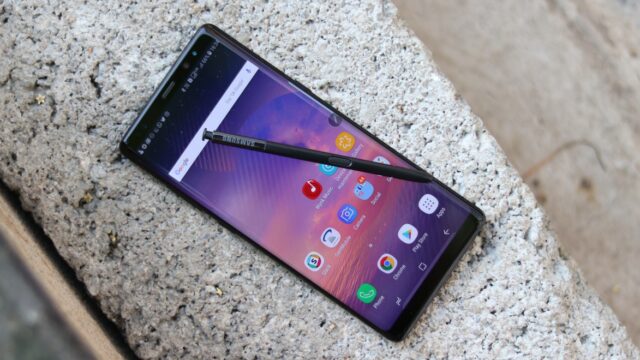 The Galaxy Tab S4’s official firmware has already given us confirmation that the tablet will sport an iris sensor, along with access to the colorful new wallpapers that the tablet will come preloaded with. And, thanks to a little digging around by the folks over at XDA Developers, the Tab S4 firmware is also offering a look at the possible features of the Galaxy Note 9‘s Bluetooth-enabled S Pen.

Bluetooth S Pen will be quite the tool 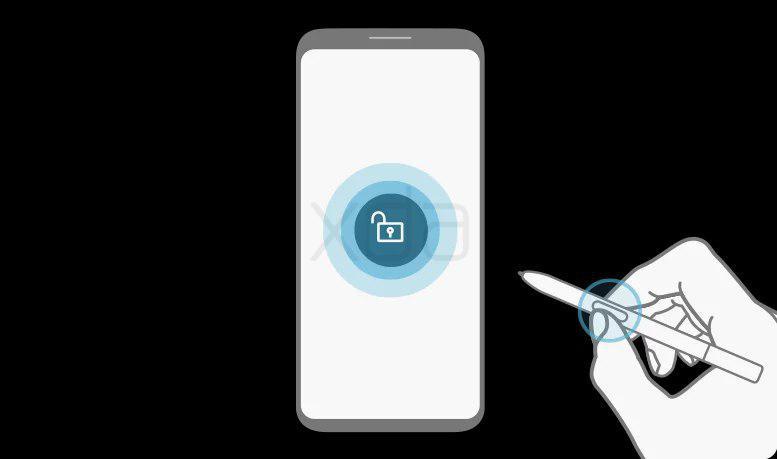 It has already been rumored that the S Pen will be able to control music playback and act as a remote shutter button in the camera app, two features our own insiders had told us would be available with the stylus. A teardown of the AirCommand app found in the Tab S4 firmware has revealed that there will quite a few more functions. The S Pen will be able to remotely unlock the phone if it’s not in the slot; there will be the option to set up actions for a single and a double press of the stylus’ button, and it will also possibly give access to additional features and functionality in some apps (most likely the proprietary Samsung apps out of the box, with the option for third-party developers to also take advantage through the S Pen SDK).

The presence of the more feature-packed S Pen code in the Galaxy Tab S4 firmware suggests the tablet will also have a Bluetooth-enabled S Pen. Whether that means the Galaxy Note 9 and the Tab S4 will unveiled at the same time remains to be seen. Samsung will probably want to keep the reveal of the more advanced S Pen for the Galaxy Note 9 launch, though there’s no saying what the company will do.

What is your opinion on the new Bluetooth-enabled S Pen?