[Update: US too] Sunrise Gold Galaxy S9 goes on sale in India and the UAE

This year marked the first time Samsung decided to make gold a part of the post-launch color options it releases for its flagships every year instead of offering it at launch. The Sunrise Gold Galaxy S9 and Galaxy S9+ were announced last month, and Samsung had said it would be releasing in a slew of markets around the world. India and the UAE are two markets where Samsung often prioritizes launching its flagships in a golden hue, so it’s no surprise that the Sunrise Gold Galaxy S9 has gone up for sale in these countries before others. 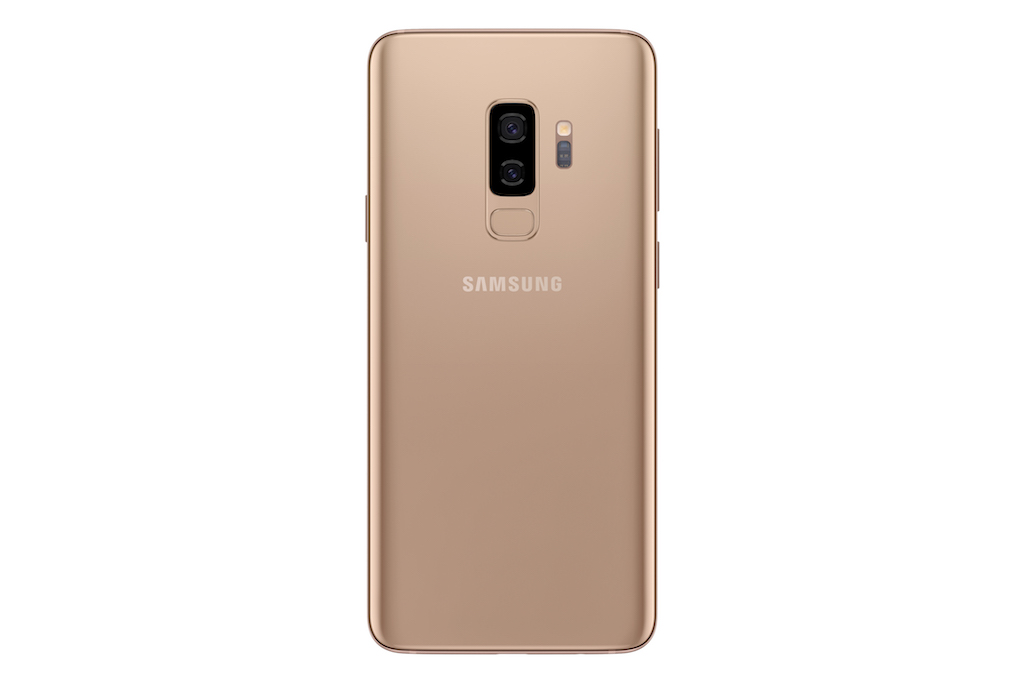 In India, Samsung has only launched the Galaxy S9+ in Sunrise Gold. It is also available only with 128GB of storage. It is priced at ₹68,900 (around $1,010) and can be ordered from Samsung’s website today or from Flipkart starting tomorrow, June 21. There’s a ₹9,000 cashback for those who pay using their ICICI bank account or via Paytm Mall and a one-time screen replacement at ₹1,999 for purchases made before June 30. Flipkart is offering additional discounts on Visa and Axis credit and debit cards but not on ICICI cards, so it will be up to the consumer to decide where they shop based on the offers they like.

In the UAE, both the Galaxy S9 and S9+ are available in Sunrise Gold and have also been released in Coral Blue. Consumers can pick up either of these colors in all three storage variants (64GB, 128GB, and 256GB). Prices start at AED 3,099 (around $845) and AED 3,499 (around $950) for the S9 and S9+ respectively. The total color options in the UAE now total five; Titanium Gray, which has been rather elusive, is included as well.

The new color variants carry the same hardware as existing color models. The Galaxy S9 specs include a 5.8-inch Super AMOLED Infinity display, Samsung’s Exynos 9810 SoC, 4GB of RAM, a 12-megapixel rear camera with Dual Aperture and Super Slow-mo video recording, an 8-megapixel front camera, a microSD slot, iris recognition, a rear-mounted fingerprint sensor, and a 3,000 mAh battery. The Galaxy S9+ gets a 6.2-inch display, 6GB of RAM, a 3,500 mAh battery, and a secondary camera sensor at the back for Live Focus bokeh photos and 2x zoom, while other specs remain the same as the regular S9. Both devices run Android Oreo and will be the first to get the Android 9.0 P update.

Update: Samsung has confirmed that the Sunrise Gold Galaxy S9 and Galaxy S9+ will be availbale for purchase in the United States starting June 24 exclusively through its online store and Best Buy.