For Samsung, getting rid of all the bezel around the Infinity display for the Galaxy S10 would be a tall order thanks to all the tech the company’s flagships pack. For example, things like a sensor for iris recognition would need to go somewhere in the front unless Samsung intends to get rid of the iris sensor once it has in-display fingerprint sensors ready for commercial use. Whether Samsung can come up with a bezel-free design similar to what we see on recently announced devices such as the Vivo Nex remains to be seen, but if it turns out to be like a concept shared by leakster Ice universe, it’s one we would gladly lap up. 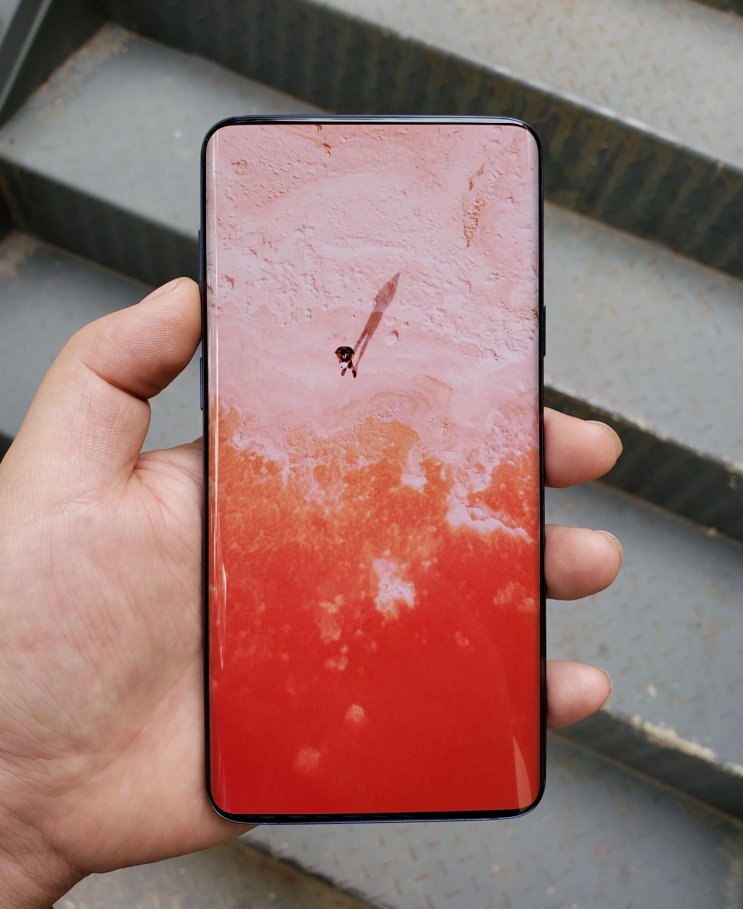 The picture shared by Ice universe seems to have been taken for a prototype by some outlets, even though it has clearly been Photoshopped to suggest what could be. But it’s the kind of design that would make the Galaxy S10 extremely attractive. The lack of any notable bezel may turn out to be an ergonomic nightmare and increase the chances of drops and of physical damage from such drops, but at this point, are ergonomics really something smartphone manufacturers care about? It has all been a race to get the highest screen-to-body ratio possible in the last year or so, and Samsung would have a pretty solid lead over rivals (Apple in particular) if the Galaxy S10 ends up looking like this.

Of course, the question still remains: Where will things like the front-facing camera, the iris sensor, or the earpiece go if the screen covers the front of the phone? Samsung can reportedly get the screen to work as the earpiece using bone conduction, but it would still have to make space for other components and the top-of-the-line specs. Not to mention it would also have to make the Galaxy S10 water resistant, so something like a slide-up assembly as seen on the Oppo Find X might not be viable, either.

But one can dream, and if Samsung can get even close to such an all-screen design for the tenth-anniversary Galaxy S flagship, it would be awesome to see. What do you think?