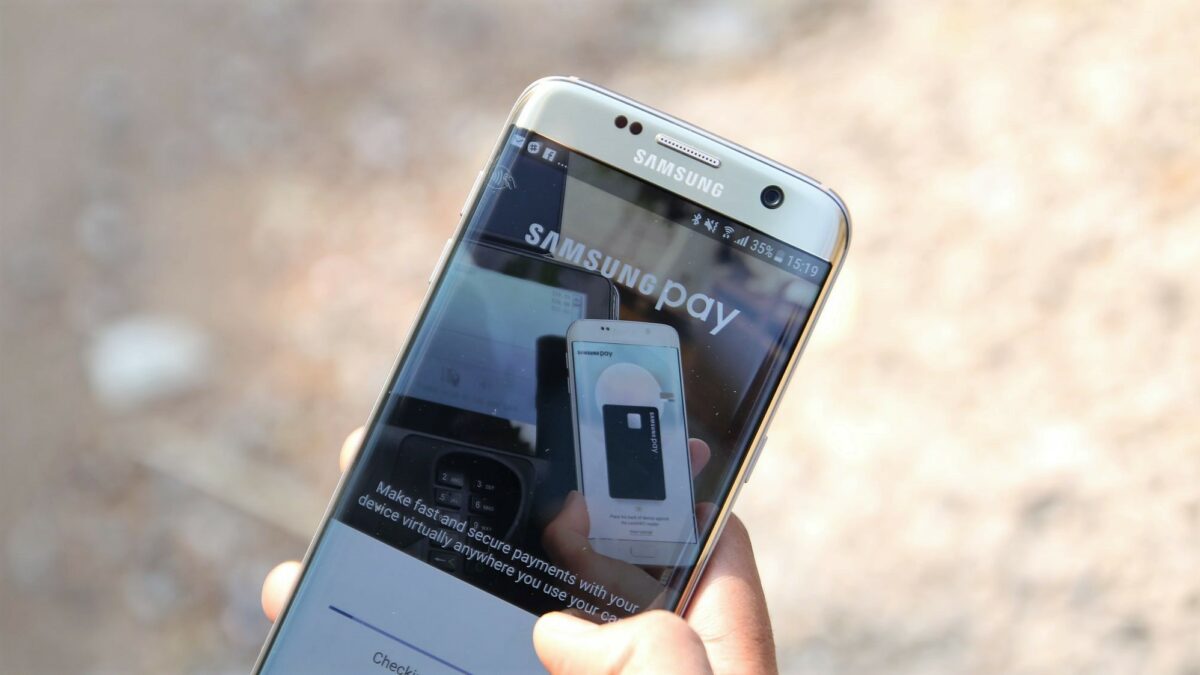 It has been almost four months since Samsung Pay was launched in Mexico and the company’s mobile payments service has rapidly been expanding in the market. Samsung today announced that the service is now catering to more than 200,000 users in Mexico merely four months after it was launched in the country.

Samsung Pay is currently available in Mexico to customers of major banks which include Banorte, Banregio, Citibanamex, HSBC and Santander in addition to Acquirers Banks and aggregators such as Clip and iZettle.

One of the reasons why Samsung Pay has been adopted so quickly by customers in Mexico is that it works almost anywhere in the country where customers can already pay with a bank card. That’s due to the service’s proprietary Magnetic Secure Transmission which in addition to NFC enables Samsung Pay to work in more places than any other mobile payments service.

It’s also popular because Samsung Pay can do much more than just process payments. It can be used to store and use all cards and loyalty programs with a bar or QR code which eliminates the need for users to carry them physically.

Users in Mexico have also received prizes for their continued usage, they have included airplane tickets and official Mexican national football team merchandise. Samsung also launched a new promotion in the country recently which offers users an official fan t-shirt of the team when they perform five transactions with Samsung Pay and Visa.

Samsung Pay also has a feature that’s exclusive to Mexico. Users who don’t have an eligible credit or debit card for registration with Samsung Pay and request a card from the app. Their requests are usually answered in less than three minutes. Samsung makes this happen by working with financial institutions and it will continue to bring more to the platform so that users have more card options to use with Samsung Pay.

The One UI 3.1 update for the Galaxy M51 is now facing a global releas …

Samsung began rolling out the One UI 3.1 firmware update for the Galaxy M51 in Russia last week, and thankfull …

Mere days after Samsung announced a short-term suspension of operations at a key TV factory in Mexico, the com …

Samsung Pay is the most widely accepted mobile payment service, but it is ultimately up to the banks and card …