The Galaxy A8 was initially known by its model code SM-A530F. It was expected to be launched as the Galaxy A5 (2018). Samsung is taking a different approach this time around with the name for its mid-range lineup.

Likewise, the handset that was previously believed to be the Galaxy A7 (2018) will be launched as the Galaxy A8+. We recently reported that the flagship handset of this new series is going to be offered in three RAM and storage variants.

Both handsets will have the metal and glass build for a premium look and feel. They will also be at least IP68 water resistant and feature a standard 3.5mm headphone jack. 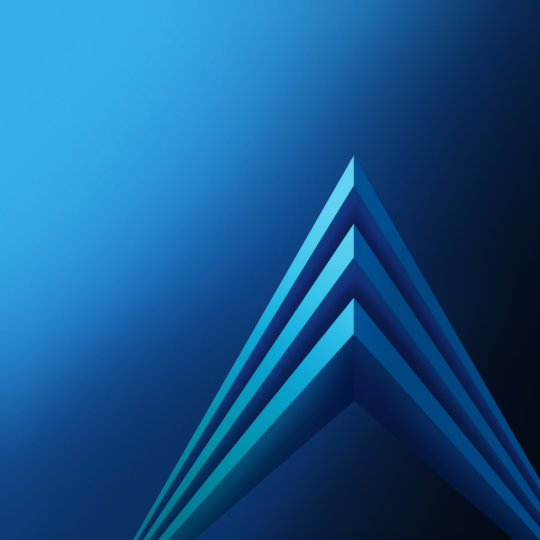 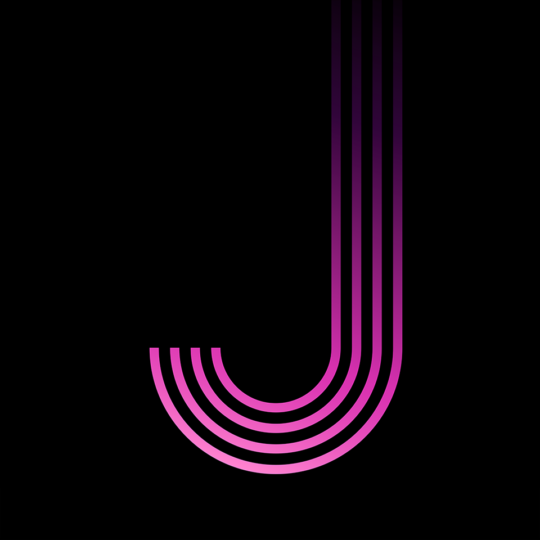