Galaxy S9 could enter mass production as soon as next month 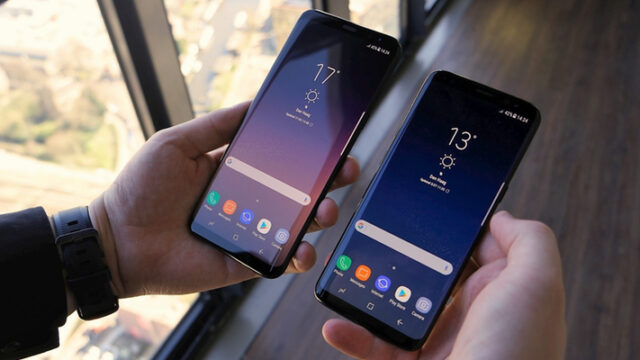 The upcoming Galaxy S9 and Galaxy S9+ could enter mass production as soon as next month, according to reliable tipster Ice Universe. If that turns out to be true—and we have no information to doubt the source’s claim—there’s a chance Samsung’s next flagship could hit the shelves a little sooner than expected.

While the prospect of holding the Galaxy S9 before April may excite you, it’s important to consider that the firm would have had to sacrifice crucial research time to bring the production date forward. That has resulted, as noted by The Korea Herald, in Samsung scrapping its plans for an in-display fingerprint reader.

Ice Universe believes that the company has made a number of changes to the rear of the Galaxy S9 and Galaxy S9+ to make accessing the fingerprint scanner a little more bearable. Recent rumors suggest that they’ll both feature a vertically-mounted dual-camera setup, with a biometric reader located beneath it.

The Galaxy S9 and Galaxy S9+ are rumored to sport a 5.8-inch and 6.2-inch Infinity Display, respectively, a Snapdragon 845 processor and a pressure-sensitive Home button. They should both ship running Android 8.0 Oreo skinned with a new version of Samsung’s Experience—formerly known as TouchWiz—user interface.