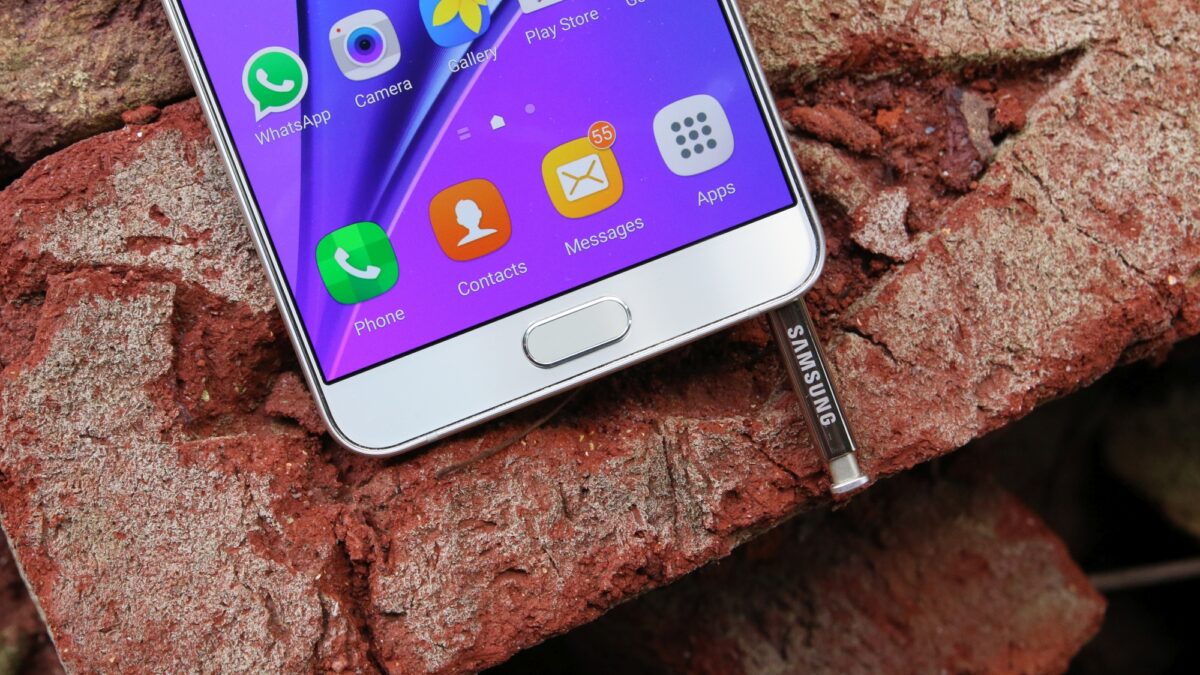 Samsung has released the Galaxy Note 5 October security patch in India and China today. The handset has already received this Security Maintenance Release update in many markets across the globe. It’s rolling out today in the aforementioned countries.

The company has rolled out this firmware update today for the Galaxy Note 5 bearing model numbers SM-N9208 and SM-N920G in China and India respectively. The SM-N920C model has already received the October security patch.

The October 2017 security patch has bumped up most devices from the August patch as Samsung essentially skipped the release for September. It was busy patching the Blueborne vulnerability so it put the monthly security patches on the back burner.

Samsung has rolled out this update for the single-SIM variant of the Galaxy Note 5 in India. The country did get a dual-SIM variant but the update hasn’t been rolled out for it as yet.

This firmware update for the Galaxy Note 5 is now rolling out over-the-air. It’s only going to be a matter of time before users in China and India get it on their handsets. The update is also available for download from our firmware section. 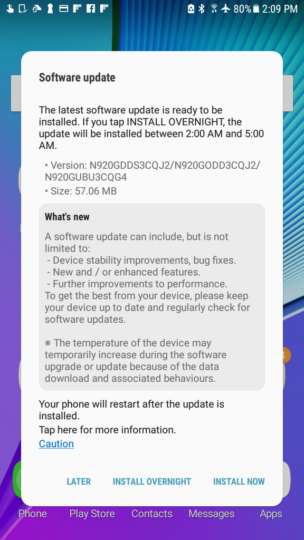 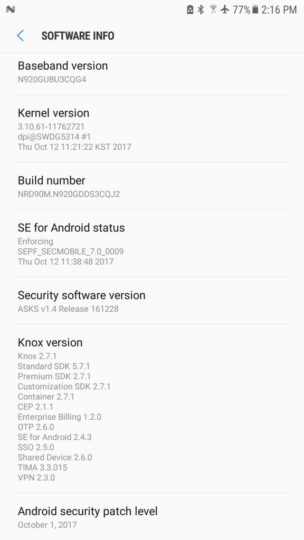