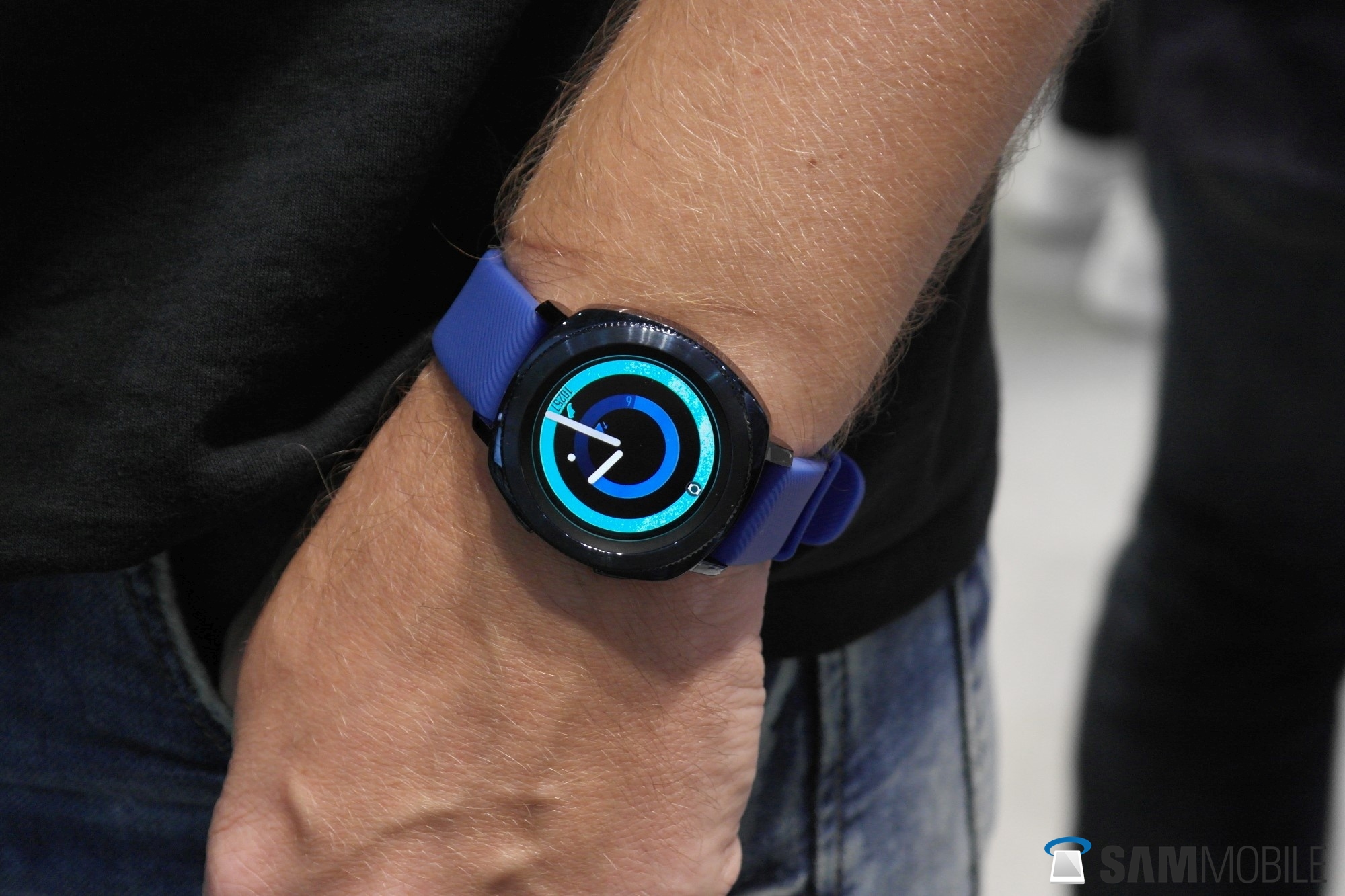 Samsung has taken to its official YouTube channel to share a short video showcasing the Gear Sport, its recently-announced fitness-orientated wearable that was designed to bridge the gap between the Gear S3 classic and Gear S3 frontier.

Those who tuned into the device’s announcement last month will likely be feeling a little bit of déjà vu right about now—and rightfully so. The video the firm uploaded to its YouTube channel today is the exact one it played during the event.

Related: Hands-on with the Gear Sport

The Gear Sport, which is essentially a revamped model of the Gear S2, will be available with a variety of colorful, interchangeable 20mm straps when it hits the shelves in Europe on October 27. Pricing will be set at €349.99 ($412).