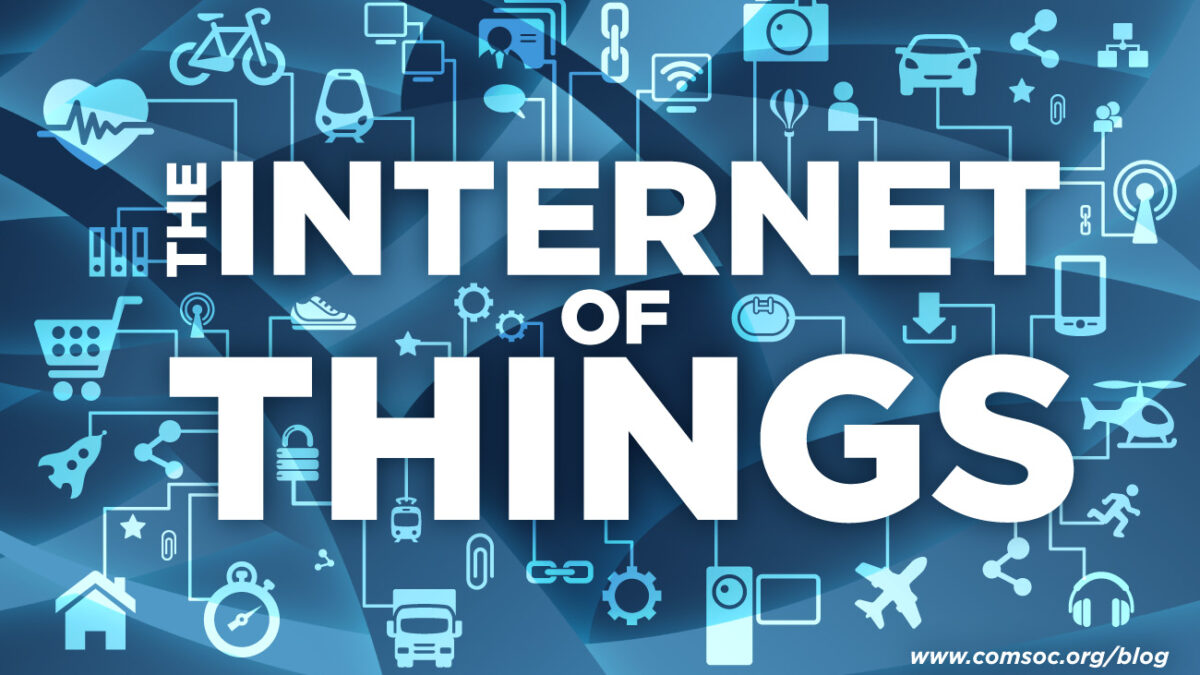 Samsung will unveil an Internet of Things (IoT) system that uses artificial intelligence to automate the management of buildings on October 18, reports The Korea Herald. The concept, which has been dubbed b.IoT, will automatically control temperature and lighting using data obtained by sensors housed in closed-circuit TV units.

It’s not difficult to see where b.IoT will come in use. The system can turn on climate systems ahead of the arrival of workers and detect in real-time when a room is not being used to cut off the power. It can also be used in unison with existing security features to better protect corporate features, according to Samsung.

IoT use has been centered on homes, but that’s about to change

“In the past IoT use has generally been centered on home applications, but if it can be applied to buildings it can greatly expand scale of the market,” a Samsung executive said. “There has been overseas interest in the new solution and by using company buildings as test beds and working out any bugs Samsung can move to tap into the export market.”