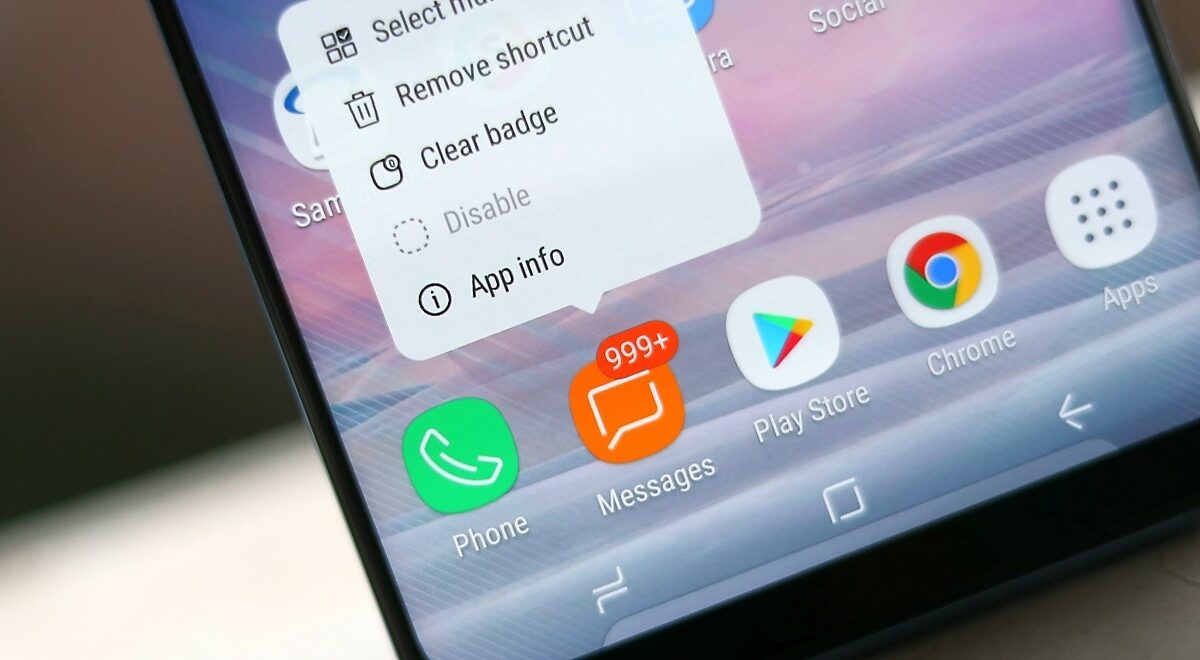 Quite a few people have complained about the Galaxy S8 missing texts issue. This has been experienced by many Galaxy S8 owners. It actually appears to be a common issue with the Samsung flagship regardless of the carrier. Galaxy S8+ owners have also complained about the very same issue. The text messages are either delayed or they don’t arrive at all.

It’s unclear at this point in time what’s the cause of this issue. There hasn’t been any clarity on the matter from Samsung so it’s anybody’s guess right now. Users are understandably irked so hopefully, Samsung will be out with a fix soon.

There are several threads on Reddit for Galaxy S8 users who have experienced this issue on Verizon, AT&T, T-Mobile and Sprint. This goes to show that the Galaxy S8 missing texts issue isn’t just limited to one carrier. It would have been easier to understand the cause behind this had it been limited to just one carrier.

Not only that, users have also experienced that this issue isn’t limited to a specific messaging app. The issue is present in Samsung’s default Messaging app, Android Messages and Textra. It’s unclear what can be done right now to fix this issue.

A suggested fix involves turning off Advanced Messaging in the default app but it doesn’t seem to get the job done. Samsung hasn’t said anything about the Galaxy S8 missing texts issue as yet. It’s unclear if and when a fix for this issue will arrive.

Have you noticed a similar issue on your Galaxy S8? Let us know in the comments section.