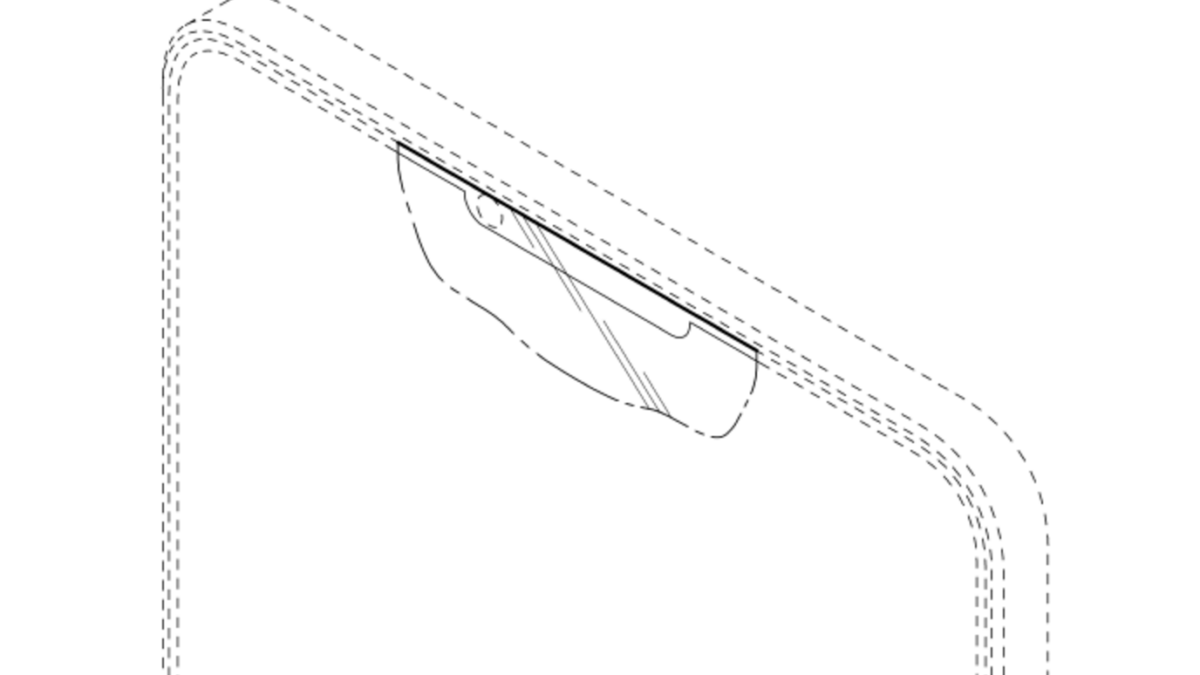 It’s been revealed that Samsung filed for a design patent with KIPRIS in May 2016 for a smartphone, which is believed to be the much-anticipated Galaxy S9, with an edge-to-edge display that’s equipped with a sensor cut-out, long before rumors emerged that Apple’s so-called iPhone 8 will feature a similar design.

Matching up to the latest iPhone renders, Samsung’s sketches highlight a handset with a full-screen front—and there isn’t a single bezel in sight. An edge-to-edge (presumably) Infinity Display takes up the entire surface, which is interrupted by a small notch at the top for the speaker module, front-facing camera, and ambient light sensor.

It’s too early to say whether the Galaxy S9 will definitely ship with an edge-to-edge screen à la upcoming iPhone 8 as Samsung regularly files patents that never come to fruition, but it’s certainly feasible. After all, the firm won’t want to be left out, with handsets like the Essential Phone already toting the technology.