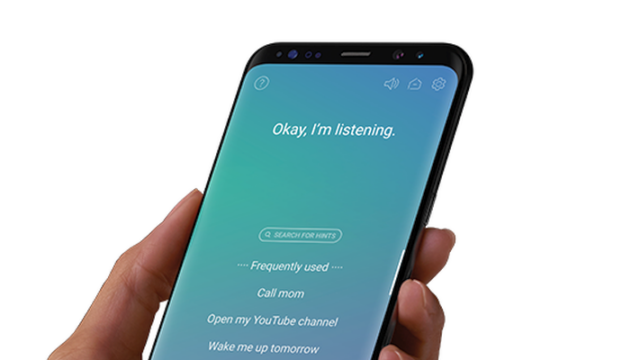 It has hardly been over a week since Samsung rolled out Bixby Voice across the globe. The assistant only supports Korean and English languages currently. Despite that, Samsung has now rolled it out in over 200 countries across the globe. Galaxy S8 owners in India have got the short end of the stick, though.

The Bixby Voice rollout was halted in India shortly after it went live. It was later confirmed officially that the rollout had been halted due to a bug which had to be fixed. Samsung India didn’t confirm when Bixby Voice would go live for Galaxy S8 owners in the country.

Those who own the flagship handset aren’t feeling happy about this. They already had to wait for Bixby for a very long time. All Galaxy S8 users across the globe have it now and they still can’t use it.

Galaxy S8 owners have been reaching out to the company through the Samsung Members app. One such user has received a response which suggests that Bixby Voice won’t be out in India until the end of September.

Perhaps Galaxy S8 owners in India may not have to wait for an entire month as the schedule is subject to change. Samsung is yet to provide a confirmed release date for Bixby Voice in India. 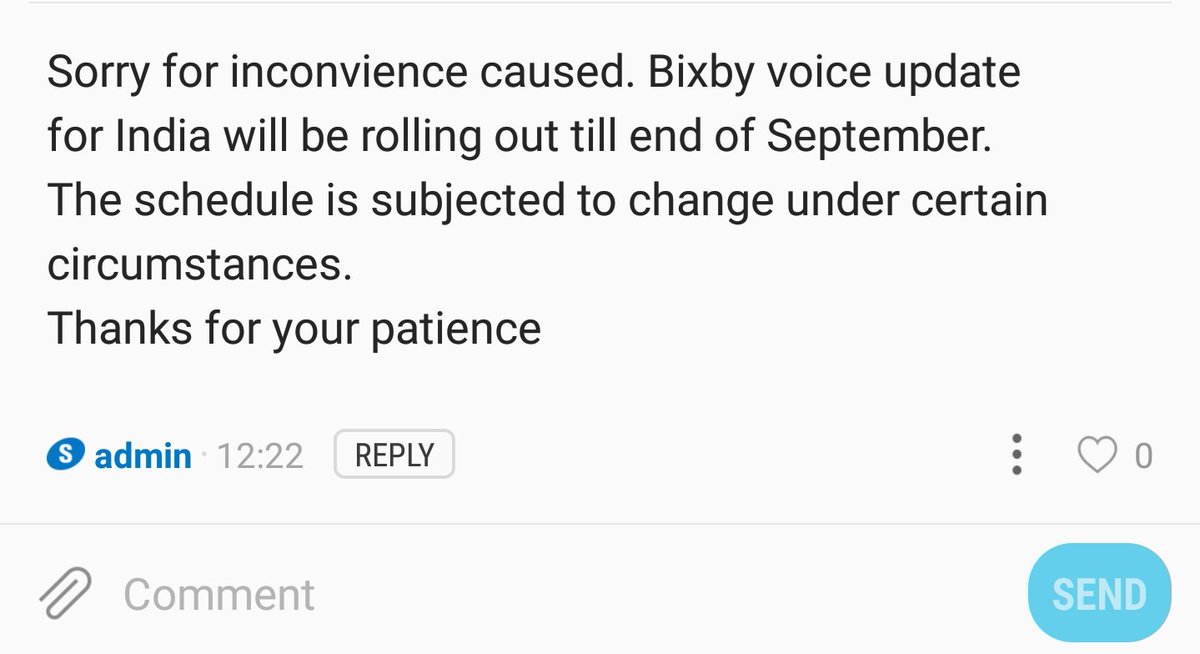 Bixby can now identify music tracks for you, like Shazam

Samsung to allow swapping Bixby in ‘Hi Bixby’ hotword with …